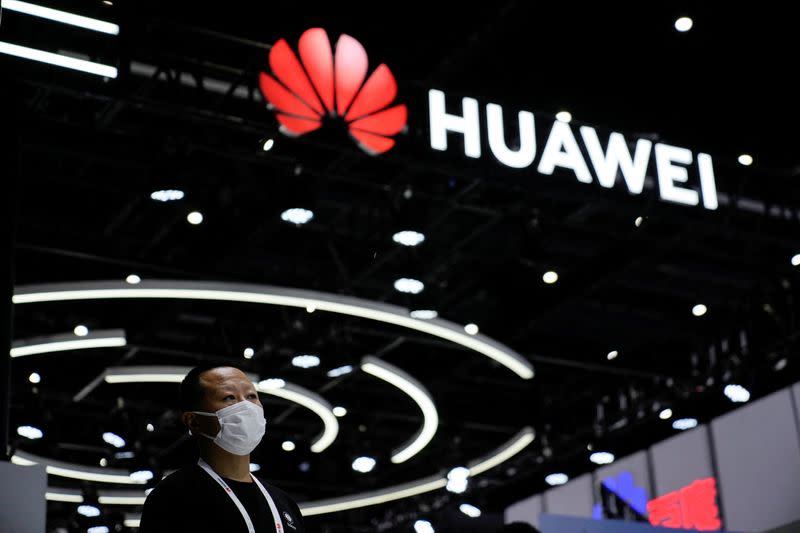 In August 2020 the Trump administration expanded its curbs on Huawei and banned suppliers from selling chips made using U.S. technology to the Chinese firm without a special licence.

Macronix Chairman and CEO Miin Wu told reporters at company headquarters in Taiwan’s chip hub Hsinchu that Huawei used to be their number one customer in 5G-related chips.

“Toward that end, I think I only can do is to find more customers who fit into our business,” Wu said, speaking in English and when asked about the impact of U.S. restrictions on selling to Chinese firms.

“We are doing very well on that. In fact we are getting a lot of new customers from Europe, the U.S. It used to be that they are only buying from U.S. suppliers, now they are buying from me. So I don’t see that as a problem.”

He did not name the new customers.

The U.S. move in August of 2020 closed potential loopholes in its sanctions earlier that year that could have let Huawei buy chips using U.S. technology via third parties.

The curbs came amid a growing rift in Sino-U.S. ties as Washington pressed governments to squeeze Huawei out, alleging the company would hand over data to Beijing for spying. Huawei has always denied it spies for China.