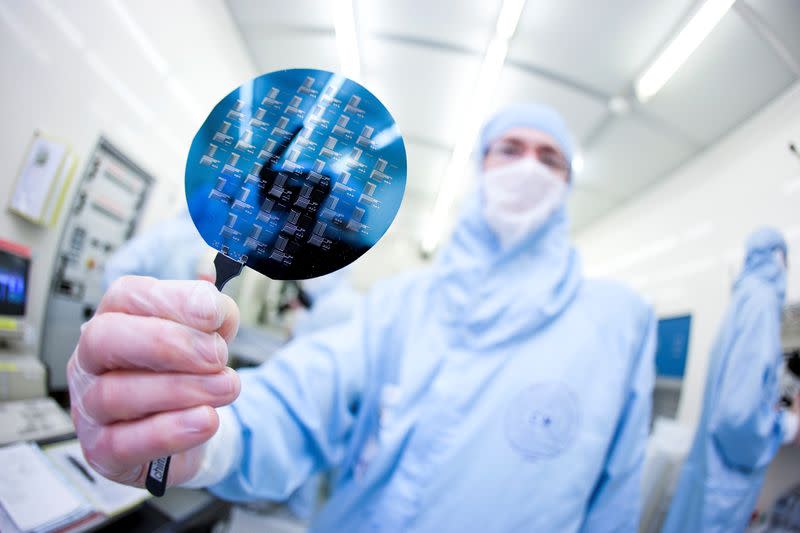 The company said in June it would build the plant to make 300-millimetre silicon wafers used in semiconductors, switching from a defunct plan to invest in Germany.

Chairwoman and chief executive Doris Hsu told reporters in Taipei that the groundbreaking ceremony was expected to be around the end of November.

The United States has been encouraging foreign tech firms to manufacture in the country, and the government has welcomed the investment by GlobalWafers.

Last month, U.S. President Joe Biden signed into law the Chips and Science Act, which authorized about $52 billion in government subsidies for U.S. semiconductor production and research, and an investment tax credit for chip plants estimated to be worth $24 billion.

Hsu said they had received proposals not just from the United States but other countries for building a factory and while government subsidies were an important factor it was not the only one.

“We received government subsidy proposals from not only the United States but from other places as well. But our assessment looks at the overall score. The Chips act is a very important factor but it is not the only factor,” she added.

GlobalWafers’ Taipei-listed shares closed 1% lower on Tuesday, underpeforming the broader market, which ended up 0.6%. The company’s shares are down 48% so far this year.