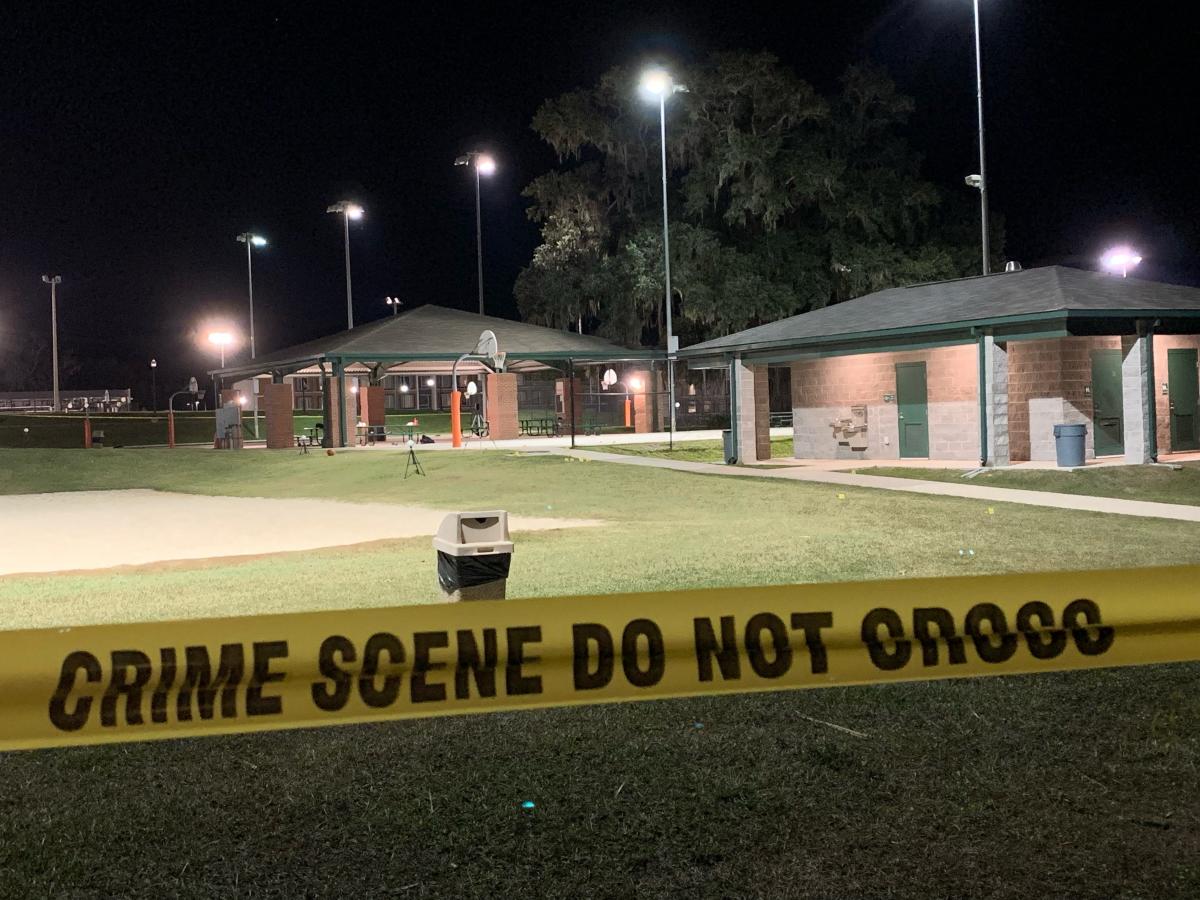 One man is dead and four others, including a teenager, were injured in a mass shooting at an outdoor basketball court on the campus of Florida A&M University Sunday afternoon.

The gunfire began at approximately 4:30 p.m., at the Hansel Tookes, Sr., Student Recreation Center, 2101 Wahnish Way, according to the Tallahassee Police Department.

All five victims were taken to a local hospital, where one man died from his injuries, said TPD spokesperson Heather Merritt.

Three other adult men and a 16-year-old boy remain hospitalized as of Sunday night. Their injuries range from minor to serious.

It remains unclear whether any of the five victims were FAMU students.

As of Sunday evening, no one has been arrested in connection with the mass shooting, according to Merritt.

“At this time, we do not believe there to be an immediate threat to public safety,” read a TPD incident alert.

A shelter-in-place alert was sent to students Sunday notifying them about an armed shooter on campus. The alert was no longer active as of 8 p.m. Sunday, but a statement from FAMU asked the community to “remain aware of their surroundings and report suspicious activity.”

While TPD is the main investigator, FAMUPD is providing assistance.

Less than a month ago, another mass shooting in the capital city killed one person and left eight others injured. Three suspects have been charged by the police.

TPD detectives ask anyone who may have witnessed the shooting, but did not speak with an officer on scene, to call the department at 850-891-4200. They may also remain anonymous by calling Crime Stoppers at 850-574-TIPS.

This story will be updated as more information becomes available.

Never miss a story: Subscribe to the Tallahassee Democrat using the link at the top of the page.

Tokayev sworn in as President of the Republic of Kazakhstan