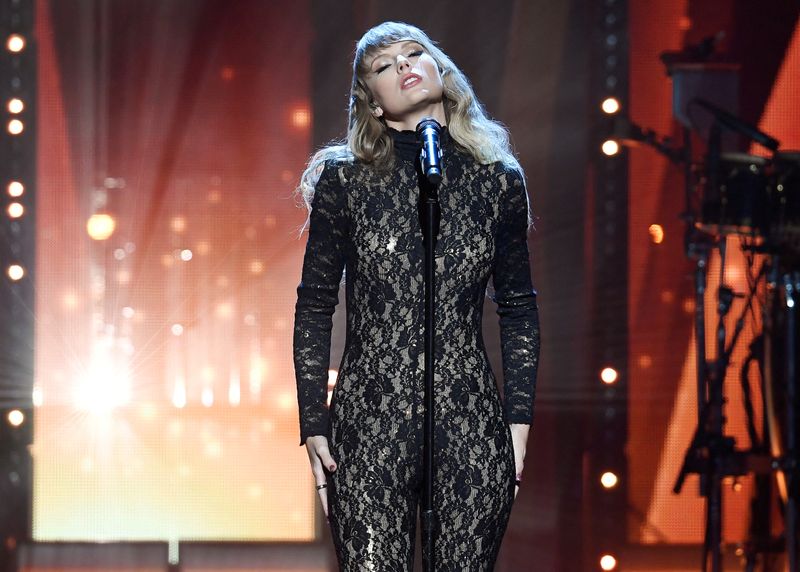 LOS ANGELES (Reuters) -Pop superstar Taylor Swift said on Friday it was “excruciating” for her to watch fans struggle to secure tickets for her upcoming U.S. tour after she had been assured that Ticketmaster could handle large demand.

Many fans said they waited hours and were repeatedly kicked off the Ticketmaster website during presales this week.

Swift, in a statement posted on Instagram, said it was “excruciating for me to just watch mistakes happen with no recourse.”

She said her team had been assured by ticket sellers that they could handle a surge in demand for her Eras tour, her first in five years. Ticketmaster handled ticket sales for most shows on the 20-city, 52-date U.S. stadium tour. SeatGeek sold tickers for a handful of performances in Texas and Arizona.

Ambassador of Oman to China: Oman and China join hands to welcome a bright future

Twenty-eight days after voters in most of the country cast their ballots in the 2022 midterm elections, Georgians head to...