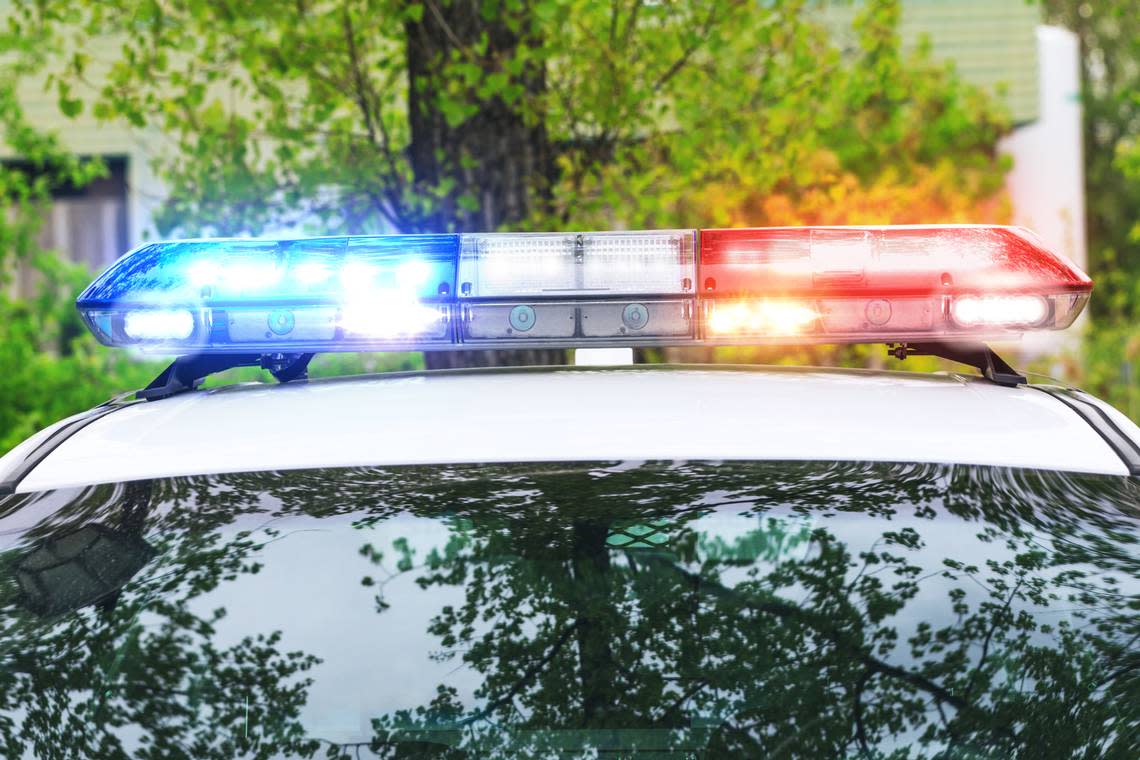 A teacher has been arrested after her 5-year-old nephew died when he was left in a hot car outside an elementary school, according to Texas reports.

Diana Treviño Montelongo, 37, was charged with criminal negligent homicide, according to the Progress Times.

She was released from jail on a $50,000 bond on Thursday, Sept. 15, after being arrested the same day, according to My RGV News.

Multiple outlets, including the Progress Times and KRGV, confirmed she was the child’s aunt and is a teacher at the school where he was found.

The boy was found unconscious and not breathing inside the vehicle outside Dr. Americo Paredes Elementary School on Aug. 25, according to the Hidalgo County Sheriff’s Office.

He was taken to the campus nurse’s office, but he was unable to be resuscitated after CPR was administered, McClatchy News reported. He was pronounced dead at the scene.

The temperature on Aug. 25 reached 101 degrees in Mission, KURV reported. Heat asphyxiation was listed as the child’s cause of death, according to the radio station.

In April, Montelongo was named the Campus Teacher of the Year by the La Joya Independent School District. She said it was her eighth year at the school.

Dr. Americo Paredes Elementary, in Mission, is part of the McAllen–Edinburg–Mission metropolitan area along the southern Texas border.