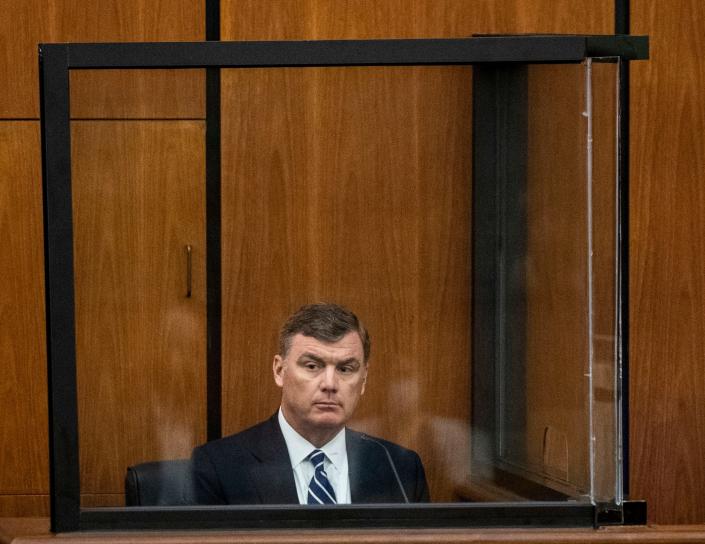 Day two of the trial challenging the constitutionality of South Carolina’s execution methods began with opening statements from the attorneys representing four men sitting on death row and lawyers for the South Carolina Department of Corrections.

“It does not guarantee a painless death,” said Daniel Plyler, attorney for SCDC, during his opening statement regarding the revised statue that made the electric chair the default method of execution and a firing squad a third option. “Just like none of us in this courtroom or in this state are guaranteed a painless death.”

For subscribers: The death penalty has a racist past. In SC, evidence shows that hasn’t changed.

An expert witness for the plaintiffs, John Wikswo, a professor from Vanderbilt University with expertise in molecular physiology and biomedical engineering, also testified.

Here are some key takeaways:

Wednesday’s testimony will include the plaintiff’s final expert witness, forensic pathologist Dr. Jonathan Arden, and witnesses from the state, some of who will participate virtually.

Kathryn Casteel is an investigative reporter with The Greenville News and can be reached at [email protected] or on Twitter @kathryncasteel.

SC couple sues police, alleging they were terrorized by AR-15-toting officer without warrant