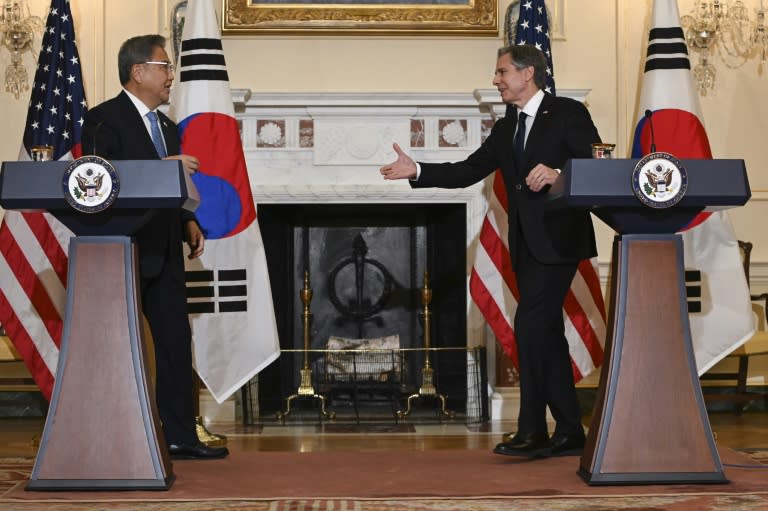 The United States and South Korea warned Monday of a swift response if North Korea conducts a nuclear test, including US military “adjustments,” but again offered talks as a way out.

The two allies say that North Korea could at any time test its first nuclear weapon since 2017, after months of escalating tensions including missile tests and Pyongyang’s rebuffing of overtures from President Joe Biden’s administration.

Meeting his South Korean counterpart, Secretary of State Antony Blinken said that the United States was working with allies in Tokyo and Seoul “to be able to respond quickly should the North Koreans proceed with such a test.”

“And we are prepared to make both short- and longer-term adjustments to our military posture as appropriate,” he said.

“Until the regime in Pyongyang changes course, we will continue to keep the pressure on.”

But Blinken reiterated the United States has “no hostile intent” toward the North, formally known as the Democratic People’s Republic of Korea.

“We’ll continue to reach out to the DPRK. We’re committed to pursuing a diplomatic approach,” Blinken said.

Both Blinken and South Korean Foreign Minister Park Jin said their government was ready to negotiate with Pyongyang “without preconditions.”

But Blinken acknowledged there had been no response from North Korea, whose leader Kim Jong Un held three headline-grabbing summits with Biden’s predecessor Donald Trump.

The Trump-Kim pageantry reduced tensions but produced no lasting agreement on the North’s nuclear program and Biden has indicated that any talks with his administration would be at a lower level.

Some North Korea watchers have seen a potential diplomatic opening in Pyongyang’s admission last month that it has an outbreak of Covid-19.

Blinken again said the United States was ready to send vaccines to North Korea, after a previous offer from Biden went ignored.

Park said that Kim was at a “crossroads” on whether to carry out another test and invite further international isolation and sanctions.

“I think that North Korea has now finished the preparation for another nuclear test and I think only political decision has to be made,” Park said.

The United States attempted to tighten sanctions on North Korea after it tested an intercontinental ballistic in defiance of UN resolutions but China and Russia vetoed the bid at the Security Council.

Park said that China, the North’s primary ally, “should play a very positive role to persuade North Korea” against a nuclear test.

South Korea’s new president, Yoon Suk-yeol, is a conservative who campaigned on a tougher approach than his dovish predecessor Moon Jae-in but has also offered talks.

“We are prepared to take a more flexible and open-minded approach to diplomacy vis-a-vis North Korea,” he said.

Park also promised to improve cooperation with Japan, a fellow US ally whose relations with Seoul have long been tense over the legacies of Tokyo’s brutal 1910-1945 colonial occupation of the Korean peninsula.

The Moon administration in 2019 said it would terminate a key intelligence-sharing pact with Japan, known as the GSOMIA, although it agreed at the last minute to extend it “conditionally” after alarm in Washington.

“We want GSOMIA to be normalized as soon as possible, together with the improvement of the Korea-Japan relationship, in order to deal with the threat from North Korea,” Park said. 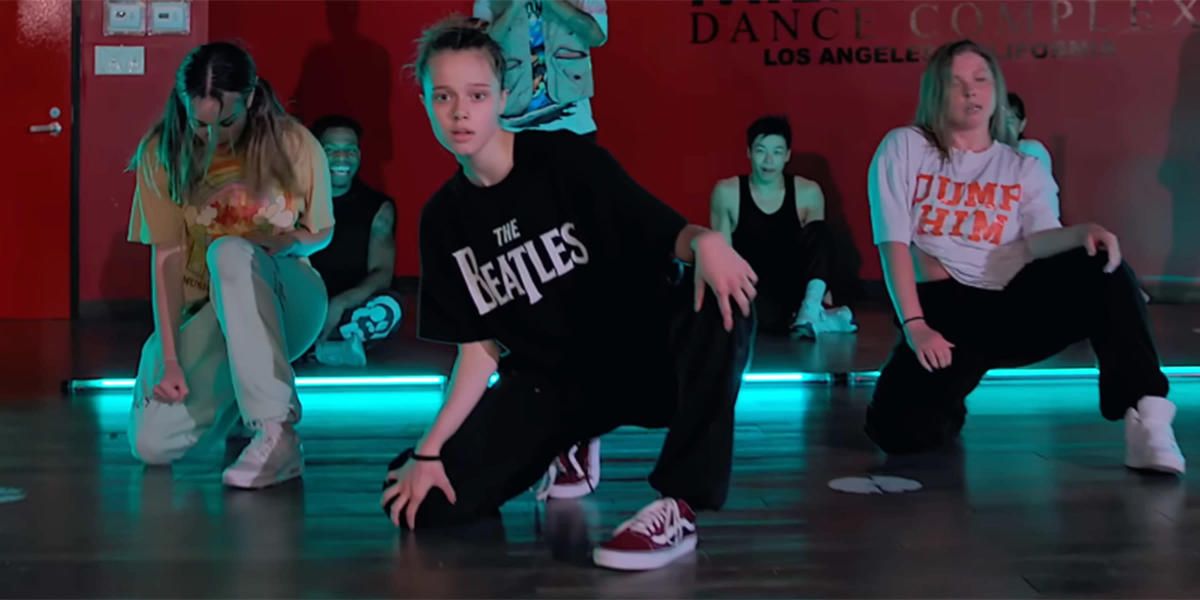 Move over Angelina Jolie and Brad Pitt, there’s a new talent in the family!