Assam Aims To Vaccinate All Eligible People With Both Doses…

‘There was a little phase there when I was thinking, ‘Yeah, this is no craic at all” 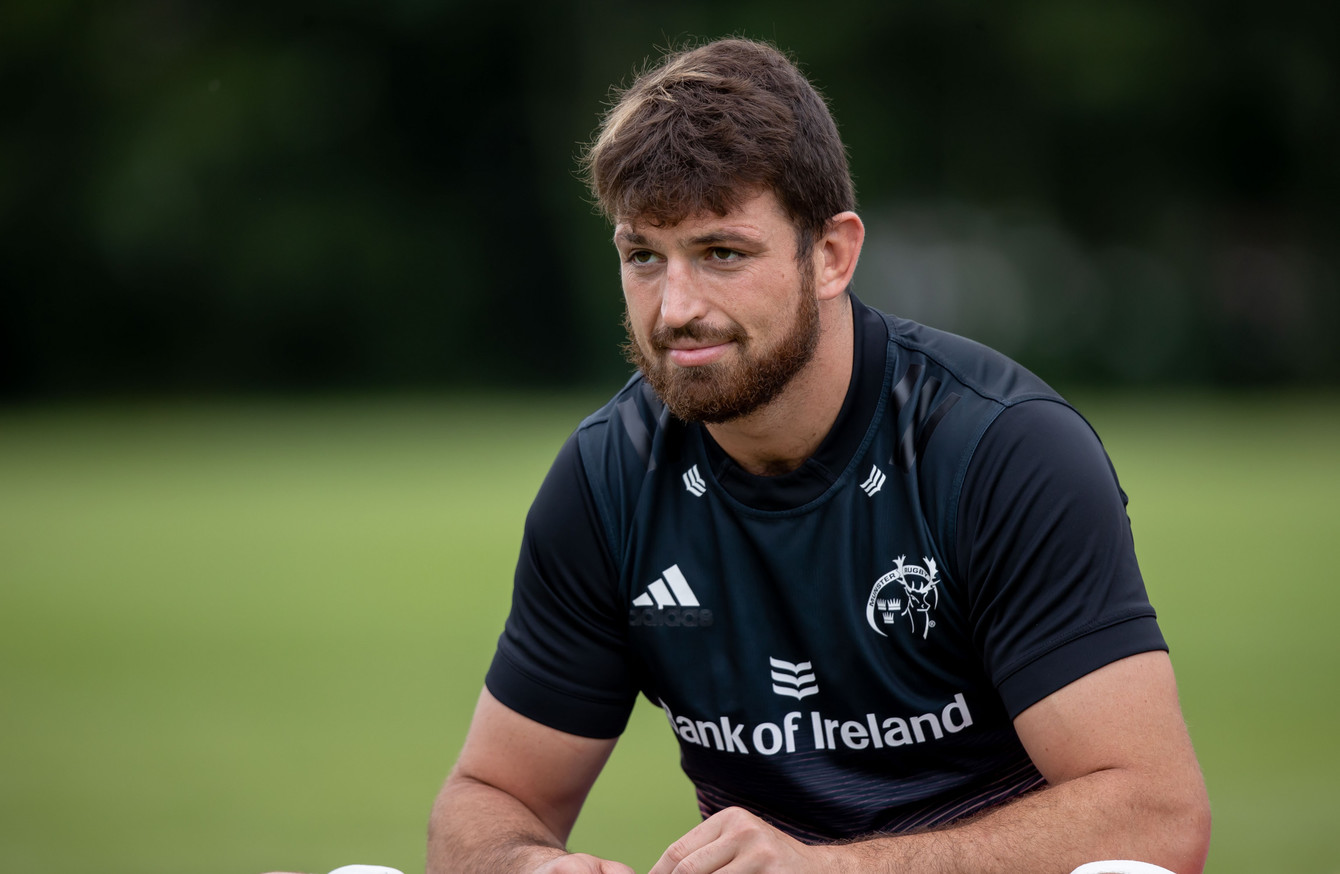 AS JEAN KLEYN ran out on to the pitch for Munster’s season opener against the Sharks less month, an almost alien feeling washed over him.

“I actually felt a little bit nervous, which I didn’t really feel when there was no-one there and it was an empty stadium,” he explains.

“When you’re playing in an empty stadium, it takes away from the game, it almost feels like a job then.

Kleyn hasn’t always been able to enjoy his rugby.

Go back two years, to when Kleyn was a surprise inclusion in Joe Schmidt’s Ireland squad for the 2019 World Cup. The powerful South African lock was not a universally popular choice, and it was hard to block out some of the noise.

It’s a thing about rugby, it’s a fickle game. When it’s going well, it’s going great. But if it isn’t going too well then yeah, you’d hate to be on the receiving end of a lot of it, I’d leave you to fill in that.

“But yeah, there was probably a little phase there when I was thinking, ‘Yeah, this is no craic at all’ but I’d say the last season and a half, definitely last season and coming into this season I’ve enjoyed it and it’s been phenomenal to be able just to be out on the pitch, especially this season, it’s just surreal.”

Kleyn is asked if there was a specific moment where the enjoyment began to creep back in.

“I think a big thing for me was that I stepped away from any kind of social media,” he explains.

“There was a time around the World Cup that I was getting a fair bit of backlash around my inclusion in the squad, which obviously was not really in my hands or my choice at all. Nonetheless, I was still delighted to be there and it was an incredible honour.

“But I think around then I started paying attention to what other people were saying about me and thought about me too much, and it sort of took the enjoyment out of it for me.

Like I said, I stepped away (from social media) then and sort of had a look at myself and my family and what I have, and I realized I don’t really play the game for people who criticize me or are cynical. I play the game because I enjoy the game and because my family love it and my friends love it, and you know, that’s why I do it, and I’ve just been doing it because of those reasons. I discovered my enjoyment again and it’s been superb.

“Even training is great craic now! I even enjoy the tough sessions, which I hope Graham Rowntree doesn’t hear. Even those sessions are enjoyable, the ones we’re beating the crap out of each other out on the pitch.”

Kleyn still holds ambitions of working his way back into the Ireland picture on the back of a strong season last year and a promising start to the new campaign, with Rowntree recently stating that he’s never seen the second row in better shape.

“You know what, I’m not too sure where I stand (with Ireland), to be honest with you. Obviously my aspiration is still to play, I think I’ve one or two more years in me (laughs)… I mean, I’d love to play internationals again, it’s an incredible honour and opportunity, so I don’t know where I stand at the moment but hopefully I can work my way back in.

“I heard from him (Andy Farrell) before the summer series, I chatted to Paul (O’Connell) for a few minutes but look, you can only do what you can do, you can put your hand up and if you get noticed you get noticed, if not then, you know, move on.”

This weeked Munster are looking to continue their excellent start to the United Rugby Championship by making it four wins from four when Connacht come to town on Saturday evening.

The game will be a particularly poignant one for the province, as it falls on the fifth anniversary of the untimely passing of Anthony Foley. 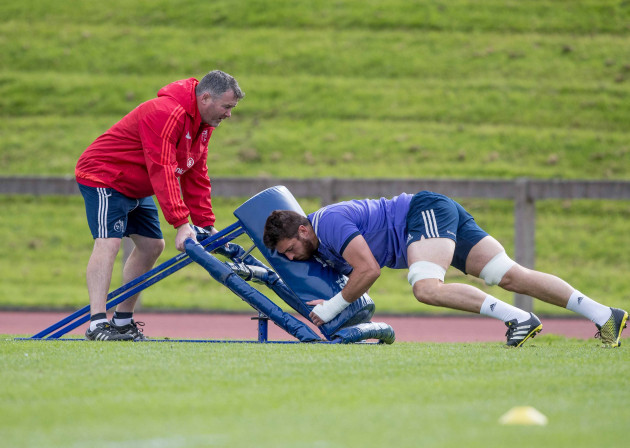 Kleyn and Anthony Foley at work on the training pitch in 2016.
Source: Morgan Treacy/INPHO

“He’s not a memory. To a lot of people he’s still very much real and remembering him with a match back at Thomond Park after we’ve all had this sense of separation from each other and reality over the last 18 months, two years, I think it’s really fitting that we can remember him as well on this occasion.”