‘These suspended players have walked away from the Tour and now want back in’: Jay Monahan sends memo to PGA Tour players after LIV Golf Series lawsuit 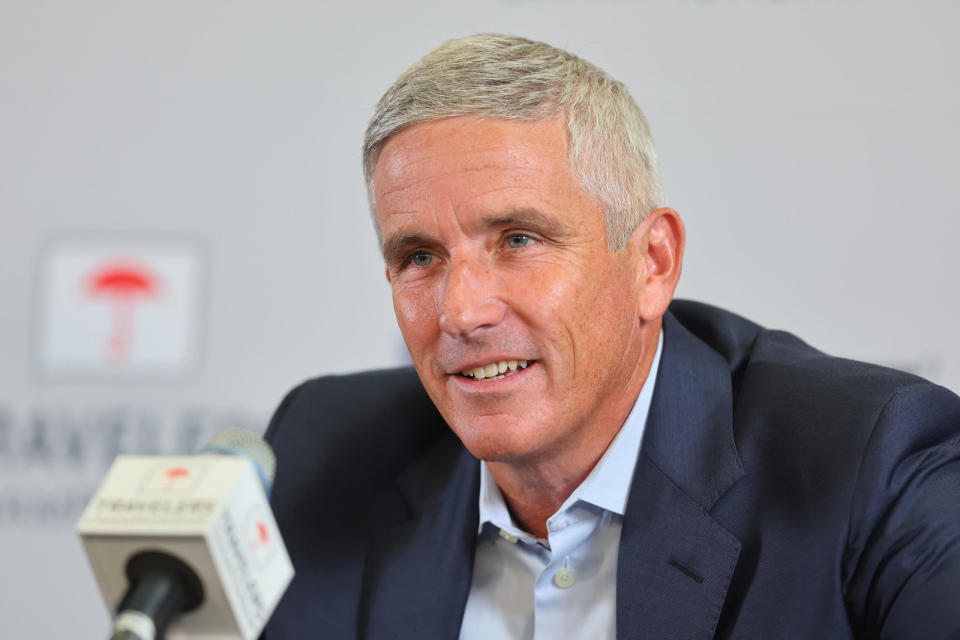 On Wednesday afternoon, the Wall Street Journal reported that 11 LIV Golf Series members, including Phil Mickelson and Bryson DeChambeau, have filed lawsuits against the PGA Tour in response to suspensions they received after making the move to the Saudi-backed circuit.

“We have been preparing to protect our membership and contest this latest attempt to disrupt our Tour, and you should be confident in the legal merits of our position,” Monahan said in the statement. “Fundamentally, these suspended players — who are now Saudi Golf League employees — have walked away from the Tour and now want back in.”

Juan of a kind: Padres GM unlike his MLB peers