This Patriots streak is NFL's longest and it could end Week 2 vs. Steelers 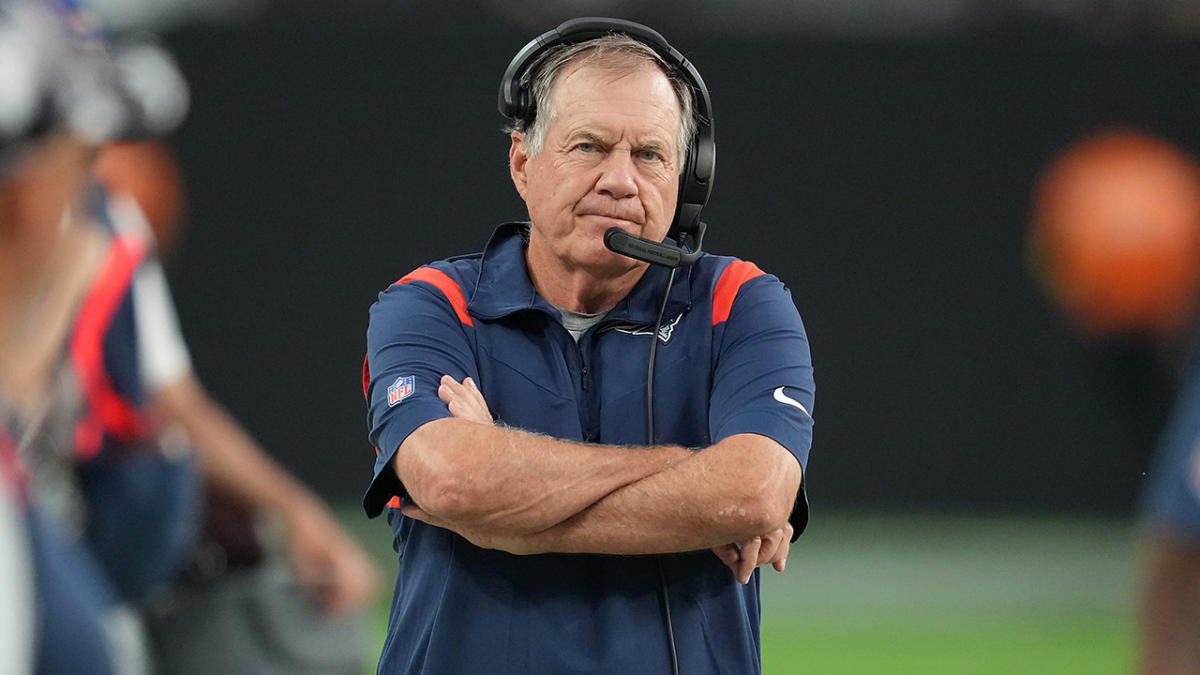 This Patriots streak is NFL’s longest and it could end Week 2 vs. Steelers originally appeared on NBC Sports Boston

The New England Patriots have lost plenty of Week 1 games under head coach Bill Belichick, but it’s been a very long time since they’ve dug themselves an 0-2 hole.

The Patriots’ streak of 20 consecutive seasons without starting 0-2 is actually the longest in the NFL, per ESPN, followed by the Green Bay Packers (2006) and Dallas Cowboys (2010).

This streak is in serious jeopardy of ending Sunday when the Patriots travel to Pittsburgh to play the 1-0 Steelers on the road.

Pittsburgh defeated the defending AFC champion Cincinnati Bengals 23-20 in overtime in one of the wildest Week 1 matchups. The Steelers defense tallied four interceptions and seven sacks, but this unit will be without star defensive end T.J. Watt for a while after he suffered a pectoral muscle injury.

The Patriots opened the season with a 20-7 loss against the rival Dolphins in Miami. It was the first time since 2006 that New England scored fewer than 10 points versus Miami. The Patriots offense looked absolutely terrible, racking up just 271 total yards and turning the ball over three times.

The last time the Patriots started a season 0-2 was 2001. They lost to the Cincinnati Bengals in Week 1 and fell to 0-2 when the New York Jets beat them in the “Mo Lewis Game” that launched the career of quarterback Tom Brady.

The 2001 campaign eventually turned around for the Patriots as they finished the regular season 11-5 and ultimately won their first Super Bowl title in franchise history with an upset of the St. Louis Rams.