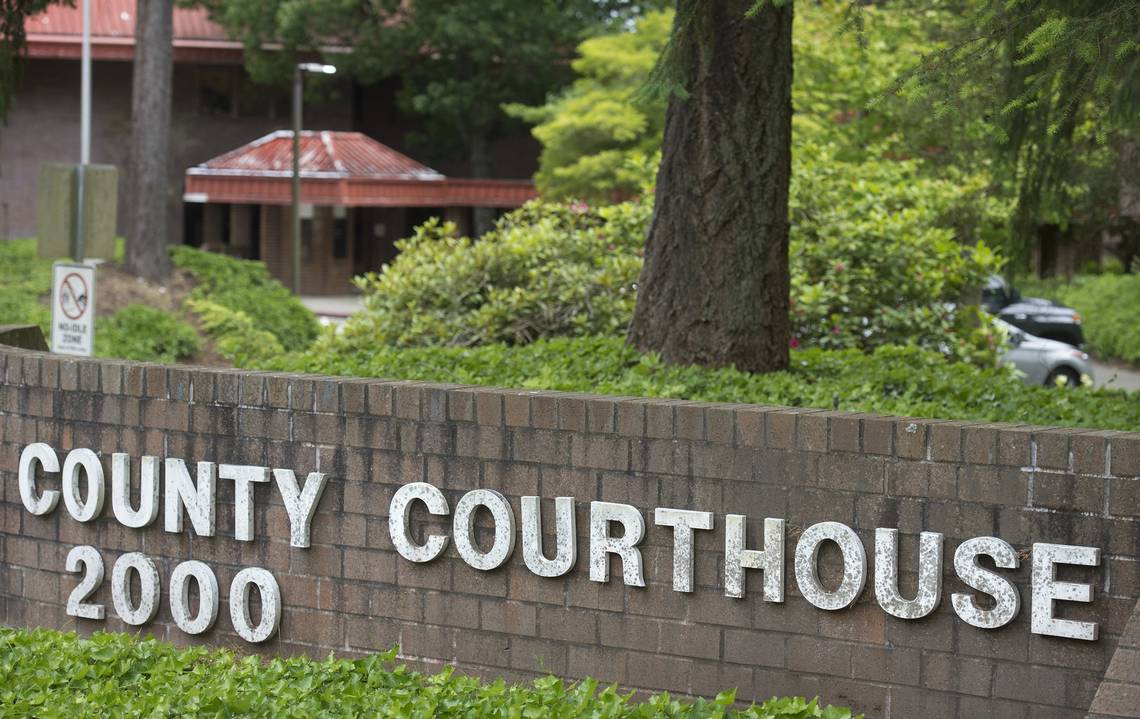 Community Youth Services’ contract with the county concluded on Dec. 31, according to a Tuesday news release. This brought an end to a 46-year-old program that has helped over 22,000 low-level juvenile offenders address their wrongdoing and avoid the criminal justice system.

“The success rate of the program (96% completed the program) has helped to ensure that young people who have offended understood the impact of their action and that this process will likely ensure they do not have recidivism,” Harris said in the release.

The program ended because the Thurston County Board of Judges and Juvenile Court declined to renew the contract with CYS. The release says declining referrals from the Prosecuting Attorney’s Office factored into the decision.

Rather than continue this program, Juvenile Court intends to conduct its own diversion proceedings. Ted Bryan, Juvenile Court Administrator, said the court will still partner with CYS to help connect young people with services.

“CYS has run an incredible service for our community for decades, and the contract end is no reflection on the Juvenile Diversion program and team housed at CYS,” Bryan said in the release.

The Olympian has requested additional information from Bryan on the court’s new program.

CYS has operated Thurston County’s Juvenile Diversion Unit since 1978. This “restorative justice” program works by connecting first-time and minor offenders with those most affected by their behavior in a “non-adversarial process.”

Through this process, juveniles may face accountability and repair the damage caused by their offense. In addition to staff members, the program relied on citizen volunteers who worked a total of 76,000 hours.

“The volunteers provide an avenue for expressing to the youth the impact their crime has on the victim, the community and society,” the release says.

A Community Accountability Board included five trained volunteers who heard cases from the perspective of the juvenile and the victim. They would ultimately decide on a contract requiring the juvenile to restore what they had taken from the community.

CYS is a child welfare nonprofit organization that has operated in the Pacific Northwest since 1970. The release says they have helped over 6,500 young people across South Puget Sound.

After Trump urges GOP to pick McCarthy as speaker, Republicans reject him for a fourth time