'You should be terrified': A TikToker went viral for explaining why anyone in the US making less than $25/hour is in serious trouble. He has a point. But you can prove him wrong 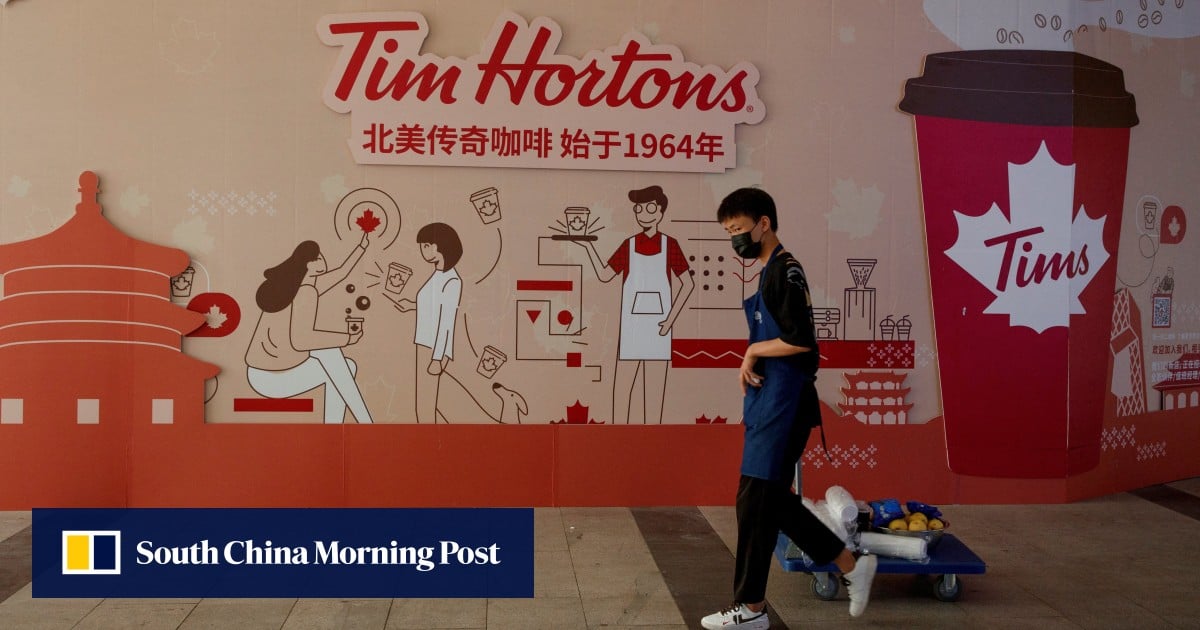 The coffee chain’s new partnership with Alibaba will allow it to leverage Freshippo’s vast reach. The supermarket chain, also known as Hema, currently has 3 million daily active users on its app, according to data from market researcher MoonFox.

Tims China, however, faces competition from established players such as Seattle coffee chain Starbucks, which arrived in China in 1999 and opened store number 6,000 in September. Italy’s Lavazza and Blue Bottle Coffee from the US, which entered the market in 2020 and 2022, respectively, have also raised rivalry to new levels in a market that some observers believe has passed its prime.

Fed must keep raising rates until it is certain inflation has stopped climbing, Kashkari says