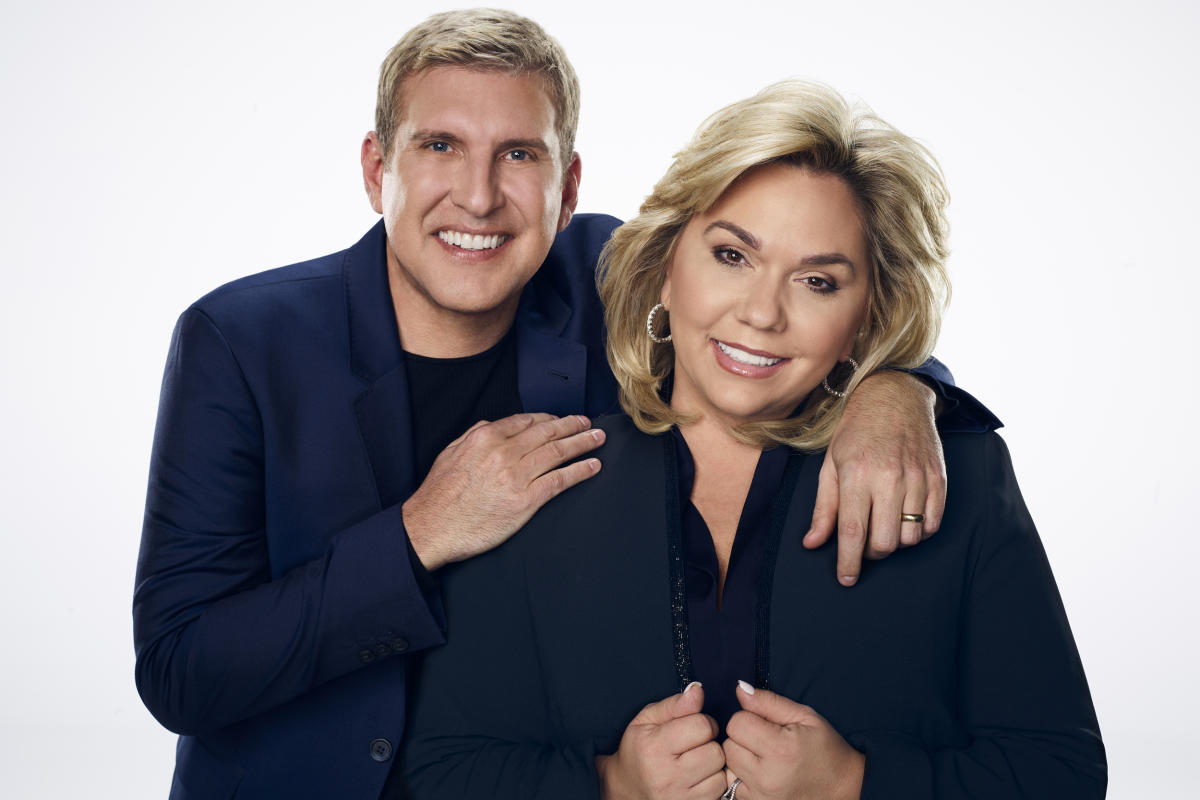 Todd and Julie Chrisley’s attorney says the couple will appeal following their sentencing Monday for bank fraud and tax evasion.

An attorney for the Chrisleys, known for their USA Network series “Chrisley Knows Best,” said in a statement that the couple is planning to appeal.

“Yesterday was a difficult day for the Chrisley family. But Todd and Julie are people of faith, and that faith gives them strength as they appeal their convictions,” family attorney Alex Little said Tuesday. “Their trial was marred by serious and repeated errors, including the government lying to jurors about what taxes the couple paid. Based on these issues, we are optimistic about the road ahead.”

Bruce Morris, an attorney for Todd Chrisley also said, “An appeal is planned.”

In June, the USA Network stars were found guilty of fraud, tax evasion, and conspiracy to defraud the United States by a federal jury in Atlanta.

Todd Chrisley was sentenced Monday to 12 years in prison, and Julie Chrisley to seven years.

U.S. Attorney Ryan K. Buchanan said in a news release that the couple conspired to defraud community banks in the Atlanta area to obtain more than $36 million in personal loans. With the help of their former business partners, the reality stars submitted false bank statements, audit reports and personal financial statements to Georgia community banks to obtain the loans.

The release stated the Chrisleys then spent the money on various luxuries before Todd Chrisley filed for bankruptcy “and walked away from more than $20 million of these fraudulently obtained loans.”

Their accountant, Peter Tarantino, was also sentenced to three years in prison.

Additionally, as part of sentencing, both Todd and Julie Chrisley will have to pay an undetermined amount in restitution that will be determined at a later date.

Hess to buy $750 million in carbon credits from Guyana