Tom Brady: 7-8 is not what we want, but we’re in a championship game next week

NHL rumors: Bruins 'believed' to be in the market for a left defenseman 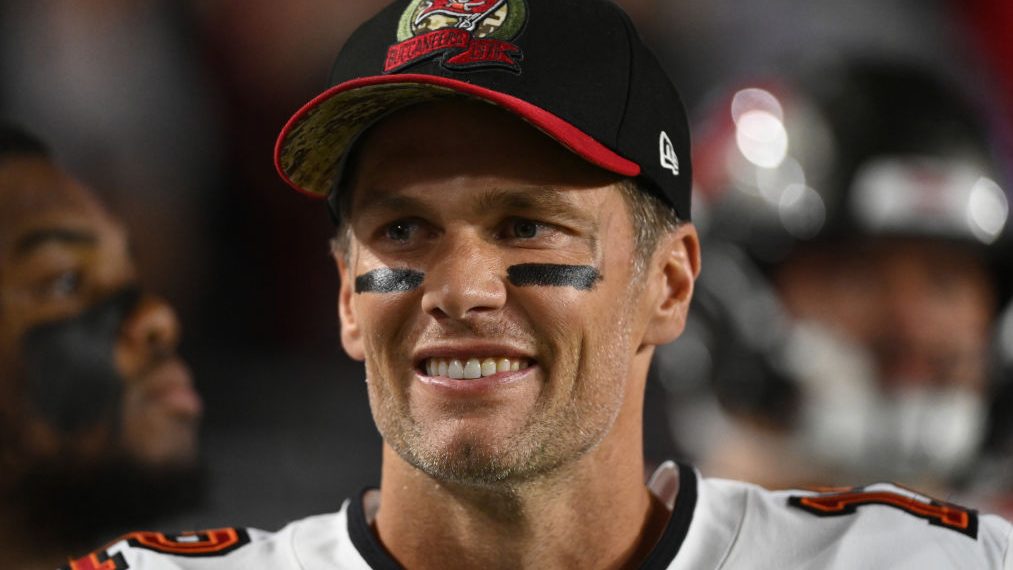 The Buccaneers’ win on Sunday night wasn’t pretty, but Tom Brady tried to put a positive spin on it afterward.

Brady noted that the Bucs are now just one win away from winning the NFC South: If the Bucs win next week’s game against the Panthers, they win their division.

“7-8 is not where we want to be, but we’ve got a chance to win a championship game next week,” Brady said.

Eking out an overtime win against a Cardinals team that was down to its third-string quarterback wasn’t exactly what the Bucs were hoping for, but Brady said his team is showing resiliency by winning close games.

“We keep it close in the fourth quarter, we know we’ve got a shot,” Brady said.

The Bucs still do have a shot, and even a shot at Brady winning his eighth Super Bowl ring. But they sure haven’t looked like a Super Bowl team lately, even when they win.

Tom Brady: 7-8 is not what we want, but we’re in a championship game next week originally appeared on Pro Football Talk