Hi, Thank you for contacting me, Mr. Tony’s request was sent to the department that handles verification and verification is extremely backlogged at this time. Your request has been submitted and will be reviewed.

Who is Tony Ricca WWE Wrestler?

Ricca is a Professional Wrestler and Hall of Fame Professional Wrestler, aka The Pharaoh, and public figure. Athlete, Professional Wrestler, Tae Kwon Do, and MMA Champion. Wrestling promoter and trainer. NJ State Powerlifting Champion. Guest writer for Entrepreneur.com. Entrepreneur and Founder of Women’s Championship Wrestling®, Cannoli World, LLC – Olde World Cannoli®, and AKW Wrestling. He was on the Jersey Shore, ESPN Radio, and other media stations and movies. Ricca is an 18-time wrestling champion. Ricca helped coach his daughter Gabriella Ricca at Gymnastics. Within a year Gabriella won the USAIGC/IAIGC Gymnastics World Championship.

The following year in 1992, Tony wrestled independently and debuted as “The Pharaoh.” Ricca won his debut with his finishing move called “The Sphinx.” Tony never lost a match as The Pharaoh. In 1995, Ricca was offered a contract from Gorilla Monsoon with WWF (now WWE) to wrestle as The Pharaoh. Ricca accepted the offer but was unable to wrestle during then as he was injured in an automobile accident. Tony eventually recovered from his injuries and started his own professional wrestling school, Powerslam Professional Wrestling Training Center, and also his promotions, WWO World Wrestling Organization, AKW Arena Kaged Wrestling, and Women’s Championship Wrestling.

Thomas Ricca (born June 7, 1968). Better known by his ring names are Tony Ricca of WWE and The Pharaoh. He is from Hammonton, New Jersey, USA. He is a 1986 graduate of Hammonton High School. He is also from the same town as Jill Biden. Wife of projected president-elect of the United States and former Vice President Joe Biden.

Tony Ricca WWE is featured and can be read in Forbes, Entrepreneur, HuffPost, Today.com, Medium, Thrive Global, and newspaper publications throughout the United States and around the world.

Tony Ricca has been in Movies, Radio, and TV Shows. From working on Movies with Bruce Willis, ESPN Radio, TV – The Jersey Shore Vacation, WWE Superstars,  and other media outlets and televised programs.

Tony Ricca on Shoutout platforms is one of the top choices of talent for shoutouts from fans. Tony Ricca’s “YoYoYo” catchphrase ranks at the top around the world for shoutouts. Tony brings high-energy shoutouts and messages that are often requested of his fans. Some shoutout platforms that Tony is on are Cameo, Shoutout, Taki, Memmo, Real Talk Live, and Vidsig. Tony gets requests from producers to do videos to add to their production with another celebrity talent. YouTube stars have booked many shoutouts from Tony to include in their videos. One YouTube star, Jack Sucks at Life, booked a shoutout from Tony without him knowing and the video went viral around the world. Click Here to view the video. Tony thought it was funny and entertaining. 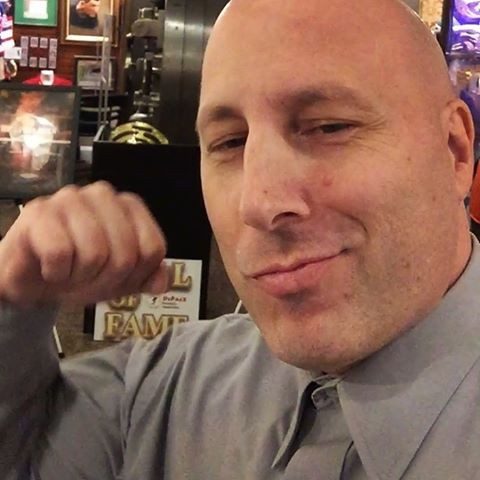 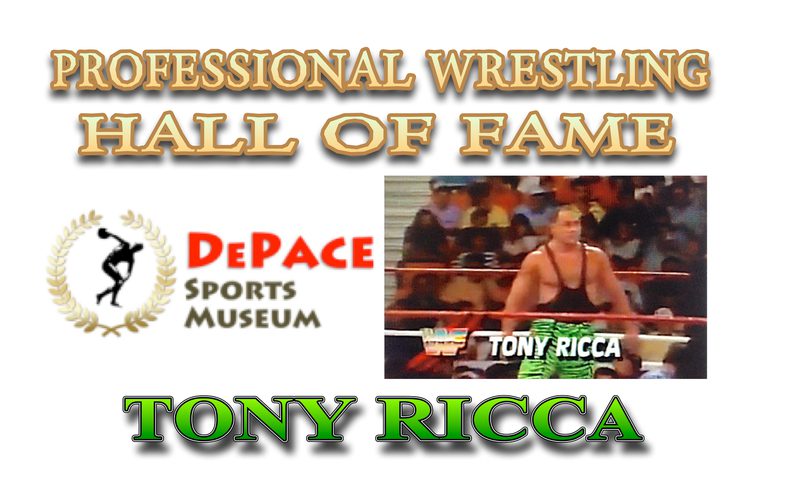 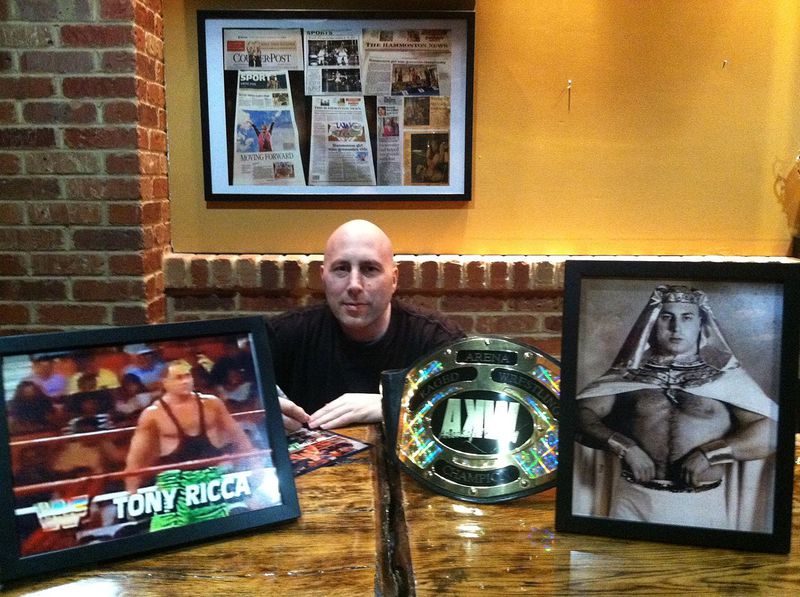 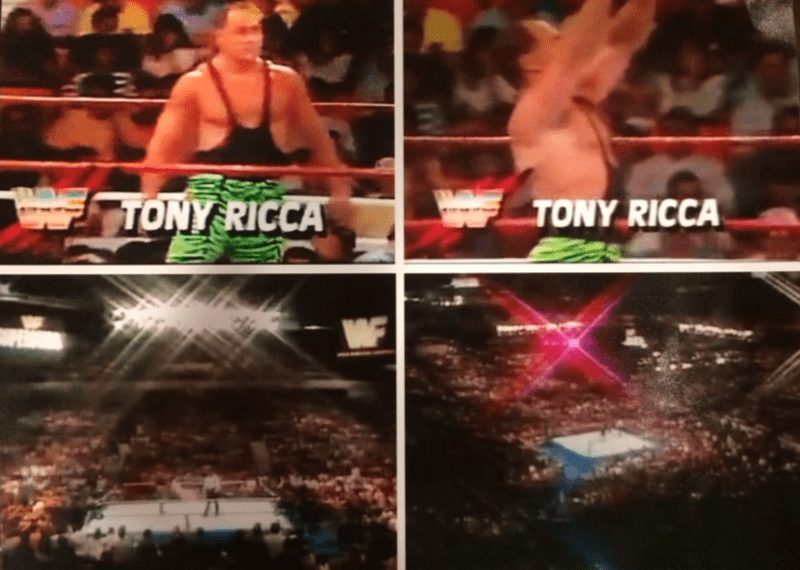 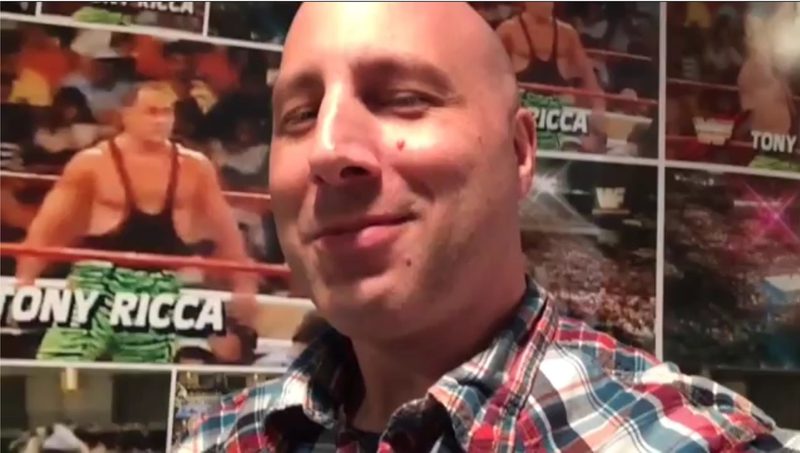 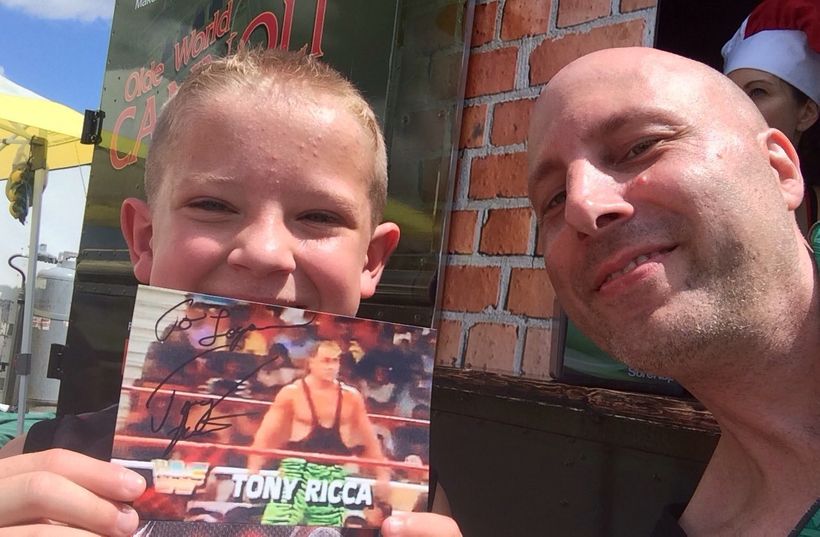 Bloc seeks resumption of a 'political process that can lead to a two-state solution', foreign policy chief says.