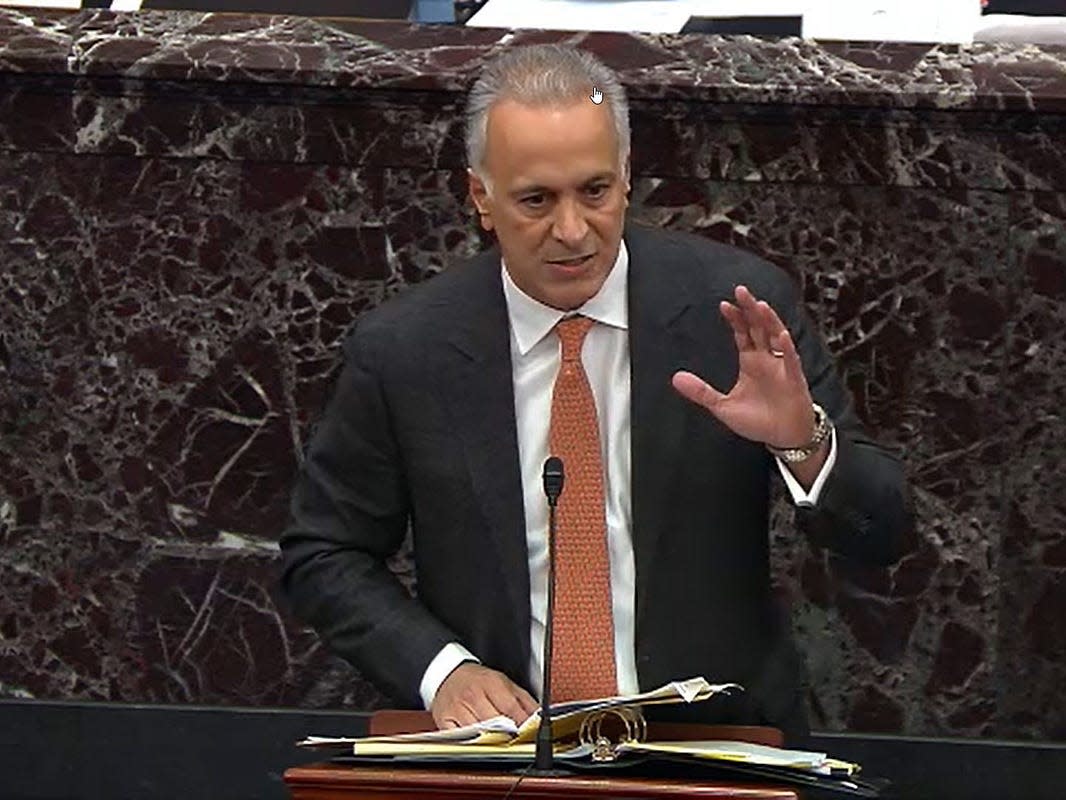 “I said to him, ‘are you out of your effing mind,'” Herschmann told the committee about his conversation with Eastman. “‘I only want to hear two words coming out of your mouth for now on: orderly transition.'”

Rep. Liz Cheney, the top Republican on the panel investigating the insurrection, said in her closing statement that more of Herschmann’s testimony will be disclosed during a future hearing focused on how Trump and his allies tried to pressure the Justice Department to find evidence of widespread voter fraud even though top DOJ officials repeatedly said they could find no such evidence because the claims were false.

“What they were proposing, I thought was nuts,” Herschmann told the panel. “The theory was also completely nuts, right? It was a combination of Italians, Germans — different things had been floating around as to who was involved —, Hugo Chavez, Venezuelans — he has an affidavit from somebody who says they wrote a software in, something with the Philippines, it was just all over the radar.”

Eastman for months pushed Vice President Mike Pence and his team to find that Pence had the power to delay the formal certification of the election or reject the Electoral College results from specific states. Pence later declared on January 6 that he had no such power.

Eastman’s actions have become a major focus of the January 6 committee’s investigations. Herschmann was part of Trump’s legal team during his first impeachment trial that focused on Trump’s efforts to pressure Ukraine to investigate the Bidens.

Putin plans to ‘starve much of the developing world,’ Yale historian says

‘What the heck?’ High school recruits react to UCLA and USC moving to Big T… 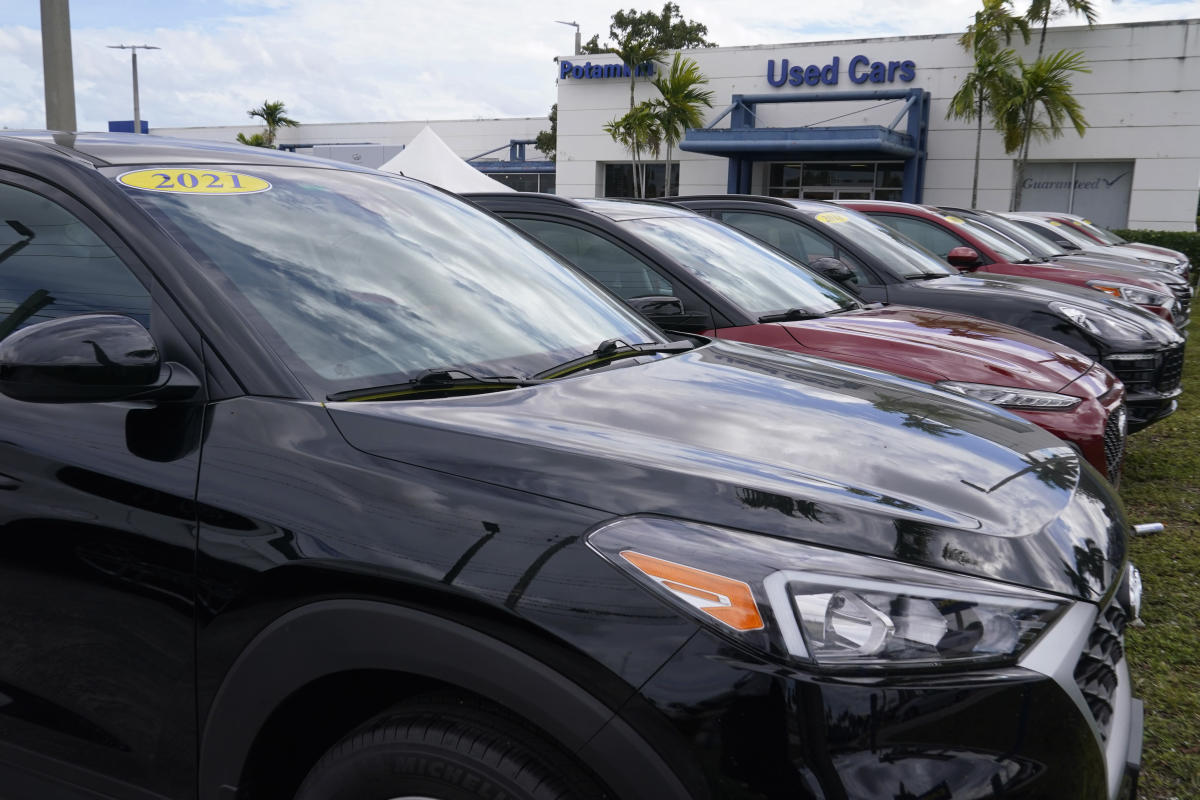 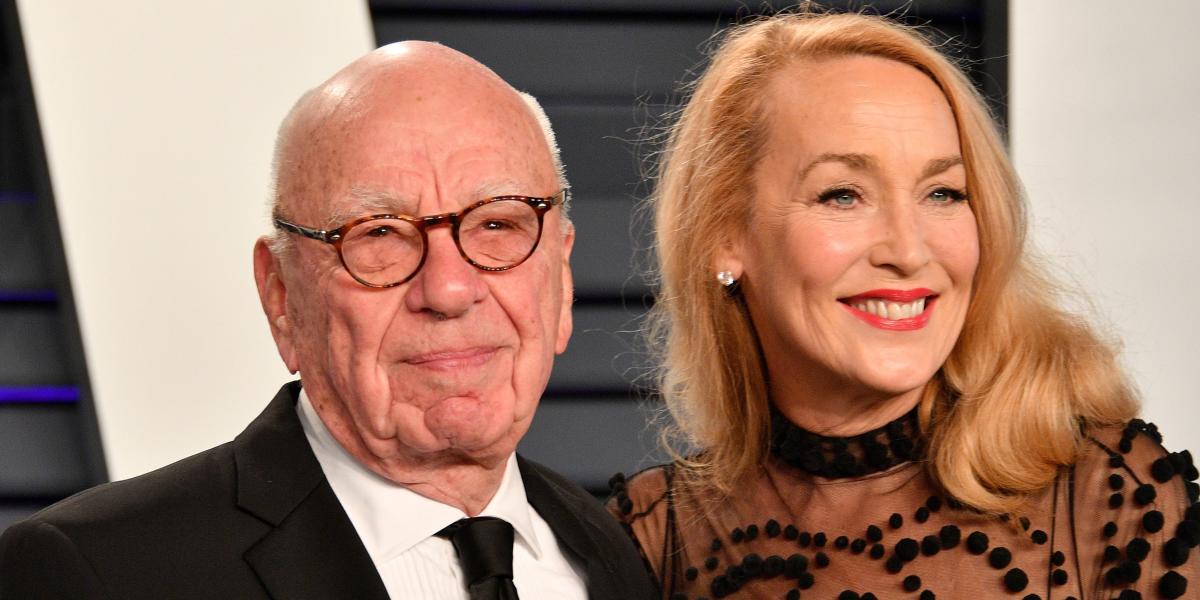 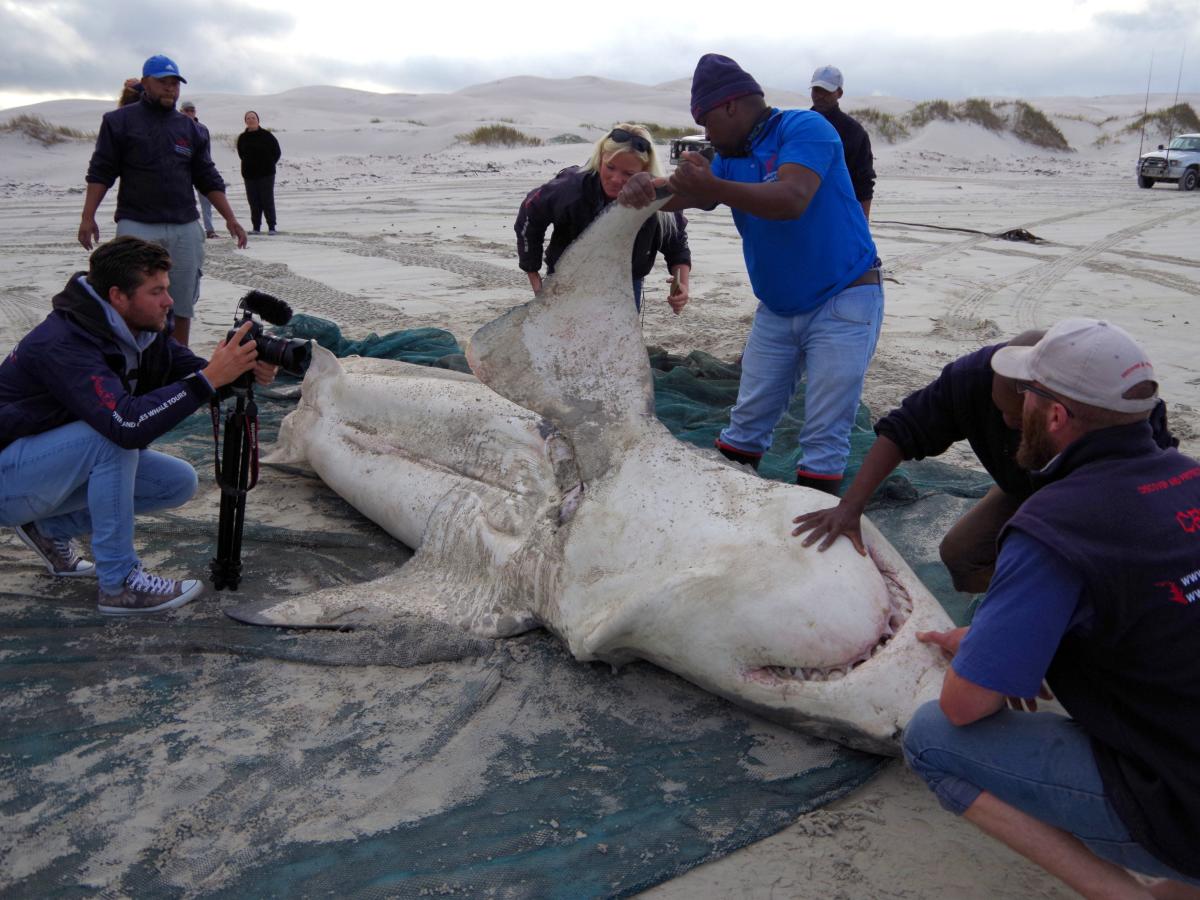 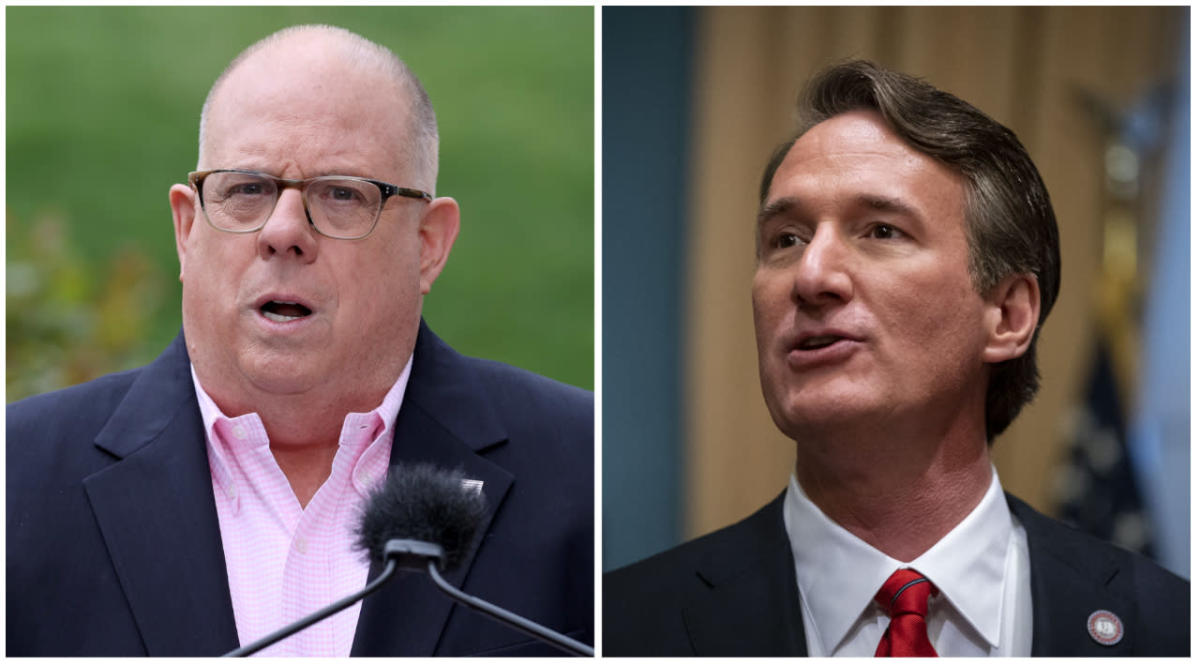