Quebec searches for staff to speed up boosters, cuts delay… 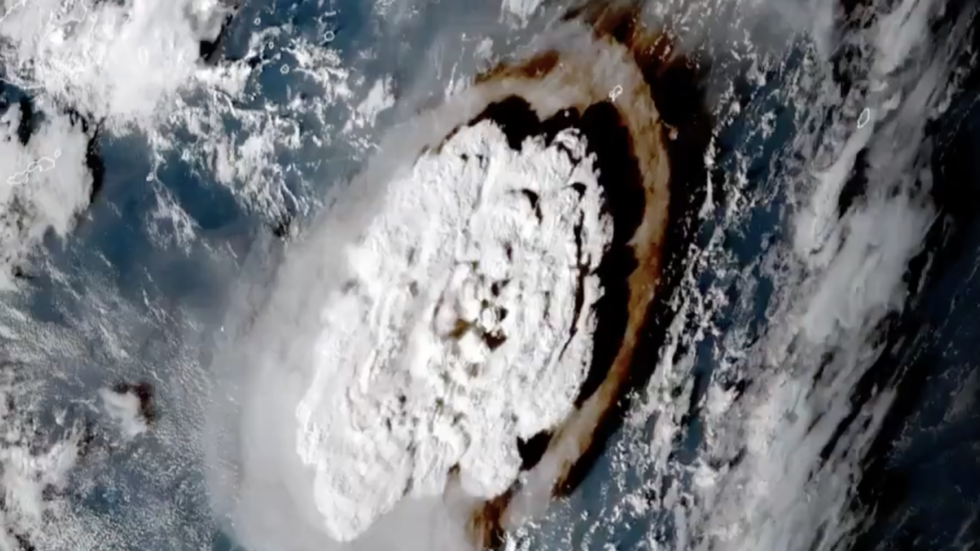 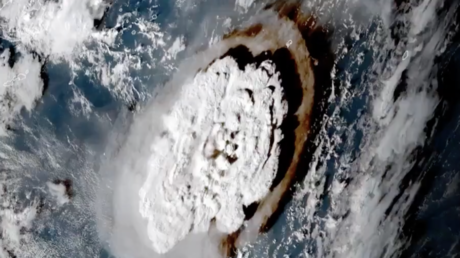 A tsunami warning was put into effect for the US West Coast, Alaska, and Hawaii on Saturday, after a volcano erupted in the South Pacific near the island of Tonga. Videos of the ensuant flooding have been posted on social media.

“A tsunami is occurring,” the US National Weather Service announced, after tidal waves hit Tonga.

Officials in California told those near coastal areas to move to higher ground, although they said the waves were not expected to reach more than two feet. Residents were warned that “pulses of surging water” could be just as dangerous as high waves, however.

#Tsunami observation update:
A Tsunami is occurring. Remember- the first wave may not be that largest. Move away from the shore and head to high ground. https://t.co/npoUHxEZLS pic.twitter.com/HmXl5cyIkr

A tsunami advisory for Alaska, California and the entire West Coast has been issued due to the volcanic eruption near Tonga. Please stay away from beaches until the advisory is over. https://t.co/XmpcnYFUdz

Helicopters were deployed to announce the coming weather conditions to beachgoers and other residents on the ground in Orange County.

Although there was none of the kind of major damage in the US that tsunamis usually create, footage posted online showed flooding in Santa Cruz and Sacramento, and the effect on beachside businesses.

Breaking: Flooding is occurring in Santa Cruz, California, due to tsunami from Tonga volcanic eruption. pic.twitter.com/FAQhALg0GV

The tsunami came in around 7:55 on top of the high tide and things got a little sloshy near the base of the Dream Inn. pic.twitter.com/Bc0LbhmE4P

The US tsunami warning was issued for not only the entire California coast, but also parts of Alaska, Hawaii, and Washington.

In Hawaii, the waves reportedly carried boats onto docking areas, but no significant damage has otherwise been reported, with flooding being the key concern.

The eruption in Tonga led to numerous other nations issuing warnings over the weekend, including Japan, which suffered a devastating tsunami in 2011.

In Kazakhstan, opacity around civilian casualties and arrests of activists