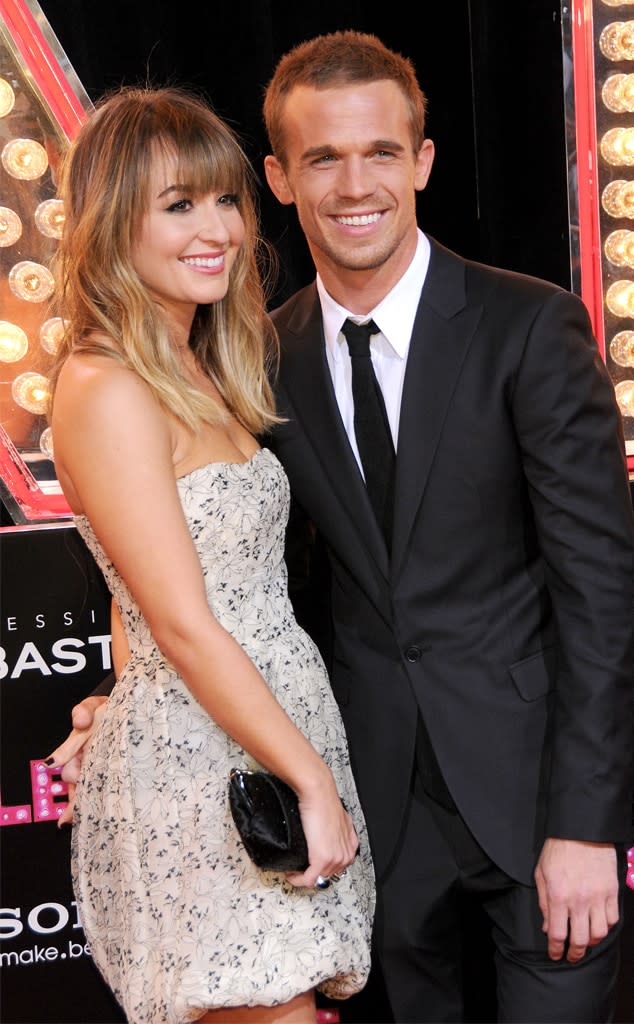 Cam Gigandet and Dominique Geisendorff have called it quits.

The Twilight star’s wife officially filed the paperwork for divorce on Aug. 1 in Los Angeles Superior Court, according to the document obtained by E! News. Dominique listed the date of separation as May 1 and cited irreconcilable differences as the reason for the split.

In addition to joint custody of her children, Dominique has also requested that Cam pay spousal support and petitioned that the court prevent him from getting financial support from her.

Back in 2008, Cam played the role of the vampire James Witherdale in Twilight, whose nemesis was Edward Cullen (Robert Pattinson) and made it his mission to try to kill Bella Swan (Kristen Stewart). Prior to the film, he held a small role as Kevin Volchok on the Fox teen drama The O.C.

Dominique is also an actress, having been in Beneath the Surface in 2007.

E! News has reached out to Dominique and to Cam’s rep for comment and hasn’t heard back.

‘First Kill’ Canceled By Netflix After One Season