Twitter acquires Threader, an app that compiles and shares threads 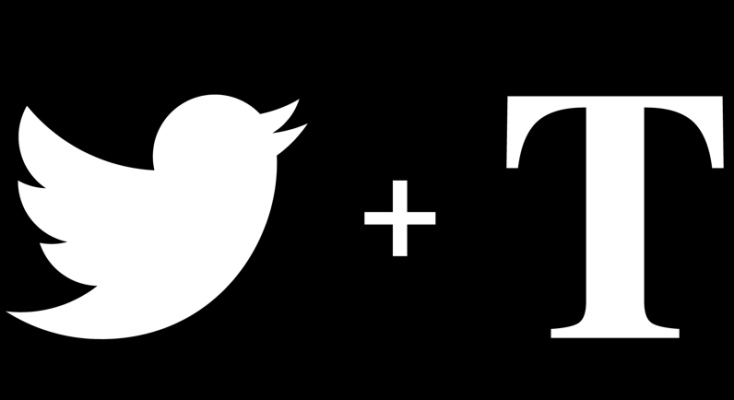 Twitter announced today that it’s acquiring Threader, an app that lets people compile Twitter threads and share their favorites, making it easier to help people find long threads on the platform. When users reply to a thread, tag Threader’s profile, and write the word “compile,” the Threader bot creates a link that presents the thread in an easier-to-read, article-like format.

“We noticed the kind of amazing content shared by people on Twitter who worked around the 280 character limit to express longer thoughts, but they were hard to find and even more difficult to read. We felt a desire to highlight these great stories and knowledge shared on the platform,” Threader wrote in a blog post.

Just last week, Twitter’s paid subscription product Twitter Blue launched in the U.S. and New Zealand, offering features that enhance the platform’s user experience. One of these features is a Reader mode, which functions similarly to the Threader app, showing a thread in a more unencumbered format. Twitter said that Denis helped build the Reader feature, though Twitter did not integrate any of the actual Threader product into its own tech stack.

The terms of the acquisition are not disclosed, but Threader co-founder Marie Denis will join Twitter’s Longform team, working on features like Reader and other similar products. Threader will shut down in thirty days as part of the acquisition, so if fans of the app want to retain the Threader reading experience, they’ll have to join Twitter Blue for $2.99 per month.

This is just one of several acquisitions that Twitter has made recently — its most major ones were Revue, a newsletter platform, and Breaker, which laid the foundation for Twitter Spaces. Just last month, Twitter acquired Sphere, a group chat app.

A plan is in place for dealing with Woodlands County roadways