Elon Musk, the CEO of Tesla, SpaceX and now Twitter, has seen his wealth plunge almost $100 billion this year, the steepest drop ever reported on Bloomberg Billionaires Index.

The 51-year-old’s net worth – which peaked at US$340 billion in November last year – took a nosedive on Tuesday to its lowest point in 2022 at around US$170 billion, after Tesla shares hit a two-year low on Monday, Bloomberg reported.

Musk holds an around 15 per cent stake in Tesla and the decline in the electric vehicle maker’s stock price on Monday shaved around US$8.6 billion off Musk’s wealth in just one day. 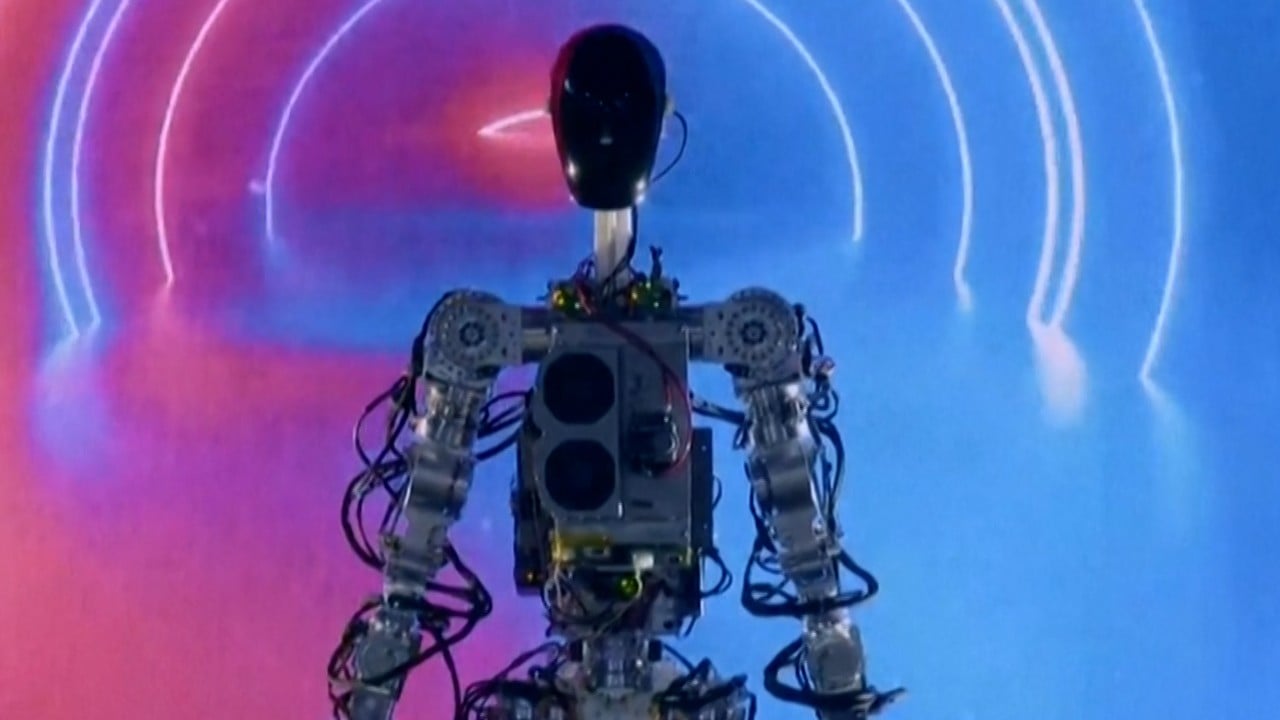 The tech mogul draws most of his wealth from the stocks and ownership of Tesla, SpaceX, and most recently Twitter, per Bloomberg. Tesla shares have plummeted around 58.03 per cent year to date.