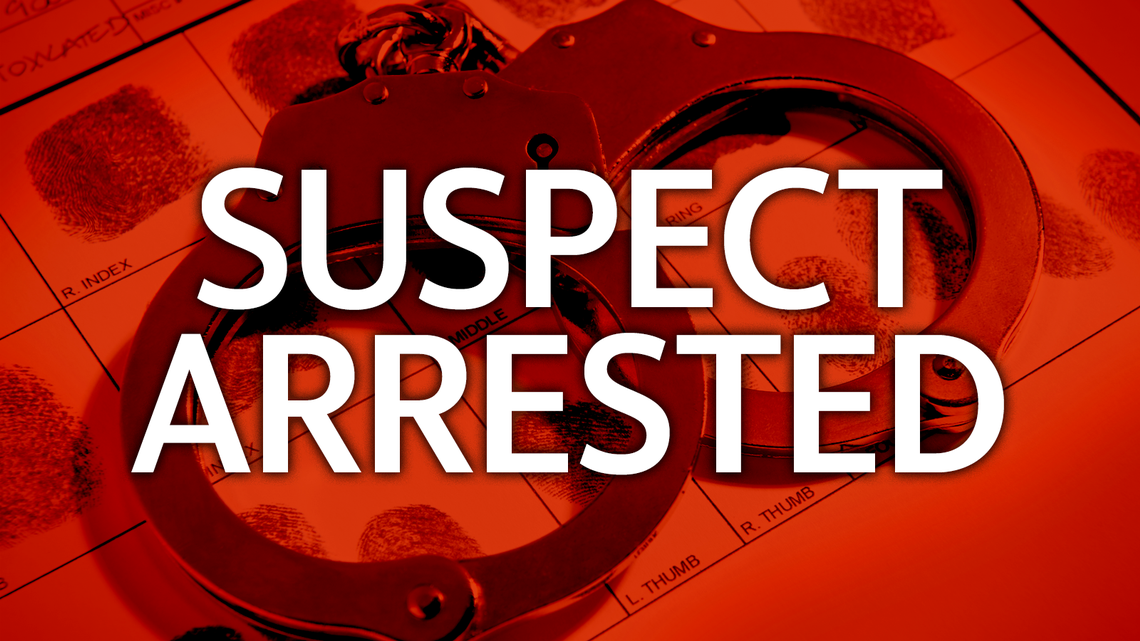 Two California state correctional officers who work at prisons in Folsom were arrested in the last week on charges of sex crimes against children.

Matthew Leavens, 36, an officer at California State Prison-Sacramento, was arrested Monday and charged with six counts.

Three of the counts were for sexual intercourse with a minor, with additional counts for oral copulation and for the victim being “unconscious of the nature of the act,” according to information provided Sacramento County District Attorney’s Office spokeswoman Shelly Orio in an email.

He resigned from the corrections department on Wednesday, spokeswoman Vicky Waters said in an email.

Matthew Solem, 43, a lieutenant at Folsom State Prison, was arrested Friday, Nov. 18. Solem was charged with felony counts for sexual acts involving a child under 14.

Solem is on leave from the prison, Waters said. He was being held at Sacramento County Main Jail and listed as ineligible for bail on the Sheriff’s Office site.