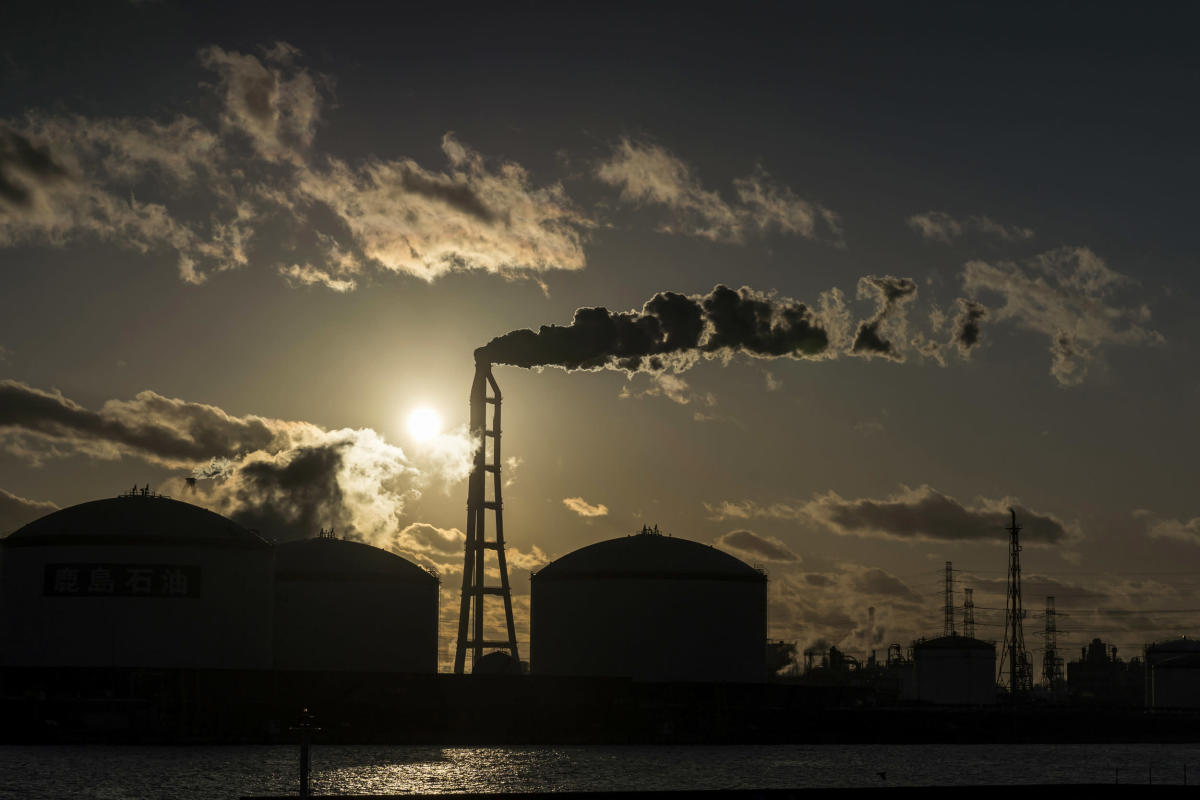 The U.N. Secretary General has slammed new funding for fossil fuel exploration, describing it as “delusional” and calling for an abandonment of fossil fuel finance.

In remarks delivered via video to the Austrian World Summit in Vienna, António Guterres issued a sobering assessment of the planet’s prospects.

“The energy crisis exacerbated by the war in Ukraine has seen a perilous doubling down on fossil fuels by the major economies,” he said on Tuesday.

“The war has reinforced an abject lesson: our energy mix is broken,” Guterres said. “Had we invested massively in renewable energy in the past, we should not be so dramatically at the mercy of the instability of fossil fuel markets now.”

Concerns related to both the energy transition and energy security have been thrown into sharp relief by Russia’s invasion of Ukraine, with the price of both oil and gas continuing to surge in recent months.

Russia is a significant supplier of both, and a number of major economies have formulated plans to reduce their reliance on its hydrocarbons in recent months. This desire to move away from Russian imports has led to some challenging situations.

In May, the European Commission fleshed out details of a plan to ramp up the EU’s renewable energy capacity and reduce its reliance on Russian fossil fuels. It simultaneously acknowledged that existing coal facilities may have to be used for “longer than initially expected.”

Coal has a substantial effect on the environment and the U.S. Energy Information Administration lists a range of emissions from its combustion. These include carbon dioxide, sulfur dioxide, particulates and nitrogen oxides.

Elsewhere, Greenpeace has described coal as “the dirtiest, most polluting way of producing energy.”

In his speech to the summit in Vienna, the U.N.’s Guterres highlighted the “crippling prices” currently being experienced by businesses and households. “Our world faces climate chaos,” he added.

“New funding for fossil fuel exploration and production infrastructure is delusional,” he said. “It will only further feed the scourge of war, pollution and climate catastrophe.”

The former prime minister of Portugal also called on “all financial actors to abandon fossil fuel finance” and invest in renewables instead.

Renewable energy sources, Guterres argued, were “the peace plan of the 21st century.” He outlined a strategy that would, he claimed, “jumpstart the renewable energy transition.”

This included a tripling of investments in renewables, moving energy subsidies away from fossil fuels to renewables, and fast-tracking approvals for wind and solar projects.

On the planet’s future, Guterres delivered an urgent rallying call.

“The window to prevent the worst impacts of the climate crisis is closing fast,” he said. “Our planet has already warmed by as much as 1.2 degrees.”

“To keep the 1.5-degree goal within reach,” he said, “we must reduce emissions by 45 percent by 2030 and reach net zero emissions by mid-century. But current national commitments will lead to an increase by almost 14 percent this decade.”

In a nod to a recent report from the International Energy Agency, he also noted that 2021 had seen energy-related global CO2 emissions jump by 6 percent in 2021. “Let me be blunt,” he said. “Most national climate pledges are simply not good enough.”

Guterres’ comments represent his latest intervention in the discussion about climate change and the future of the energy sector.

In March, he said the planet had emerged from last year’s COP26 climate summit in Glasgow with “a certain naïve optimism” and was “sleepwalking to climate catastrophe.”

In the same speech, he also said coal was a “stupid investment — leading to billions in stranded assets.”

‘I was trying to be outed’

‘Pride is back at the White House’