Judge goes off on Kwame Kilpatrick: You haven't changed 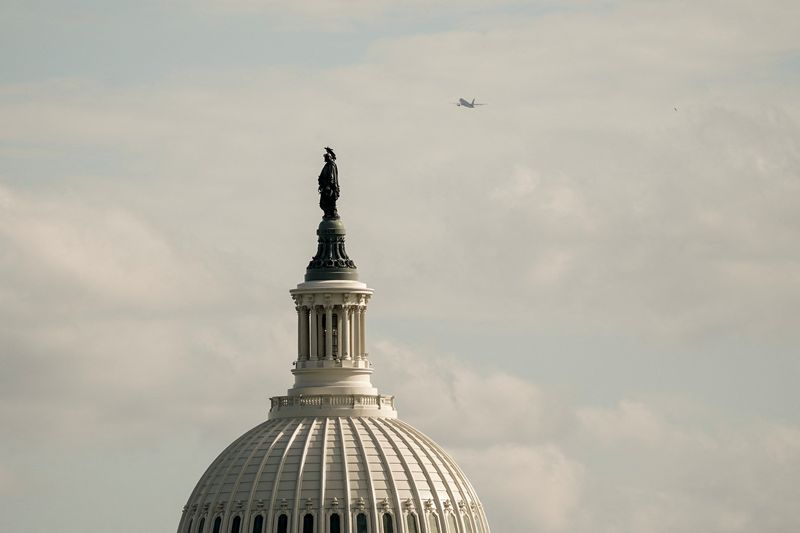 By Gram Slattery and Nate Raymond

WASHINGTON (Reuters) – A U.S. House of Representatives committee will on Thursday hear the testimony of a former anti-abortion leader who has alleged he was told in advance about the outcome of a major 2014 Supreme Court ruling regarding contraceptives.

Reverend Rob Schenck recently told the New York Times that he was informed of the 2014 Hobby Lobby v. Burwell ruling weeks before its public announcement after two conservative allies of his dined at the home of Justice Samuel Alito and his wife. Alito has denied the allegation.

Schenck, who has since disavowed many of his socially conservative stances, will appear on Thursday at a House Judiciary Committee hearing titled “Undue Influence: Operation Higher Court and Politicking at SCOTUS,” according to a previously released witness list.

Earlier this year, a majority opinion written by Alito and overturning the landmark 1973 Roe v Wade decision that had legalized abortion nationwide, was leaked to Politico.

Justice Alito, an intellectual hero among some conservatives, would later say the leak this year put him and his colleagues at risk of assassination.

In interviews with the Times, Schenck described a campaign to gain access to justices through elaborate networking schemes and donations to third-party institutions.

The 2014 Hobby Lobby decision was a victory for religious conservatives, as it exempted family-owned businesses that objected on religious grounds from a federal requirement that any health insurance they provide to employees must cover birth control for women.

Some Democrats have said the leaks show the Court needs more oversight and that the increasingly conservative body is susceptible to influence peddling.

NBA trade rumors: What players might be on the move at the deadline?

Yahoo Sports will track all the trade rumors, news, players and teams to watch leading up to the deadline at...

The defence official said the US has “engaged” Chinese officials through multiple channels and communicated the seriousness of the matter....

Judge goes off on Kwame Kilpatrick: You haven’t changed

If former Detroit Mayor Kwame Kilpatrick was looking for mercy from U.S. District Judge Nancy Edmunds, he not only didn’t...

Dean Devlin explains why ‘The Ark’ isn’t ‘woke’ sci-fi: ‘There’s an attempt to politicize everything now’

See Jake Gyllenhaal as a U.S. Army Sergeant in Trailer for Guy Ritchie’s The Covenant

Jake Gyllenhaal has a big debt to settle in The Covenant. In Guy Ritchie‘s upcoming military thriller, Gyllenhaal, 42, stars...

The Celtics could use big man insurance ahead of the NBA trade deadline, and they're reportedly considering the possibility of...

Yankees’ farm system ranked in top half of MLB by The Athletic, features ‘high-upside guys’

The Yankees finished the 2022 season in first place in the AL East and got a handful of contributions from...

Brock Purdy explained his case for being the 49ers starting quarterback next season to reporters Wednesday.

Travis Kelce seems to have respect for Cincinnati Mayor Aftab Pureval, despite talking trash to him Sunday.

After Tom Brady's second retirement announcement, could another high-profile quarterback end up in the Bay?

NBA coaches get the final say on who fills out the bench, which will be announced tonight. But that doesn't...