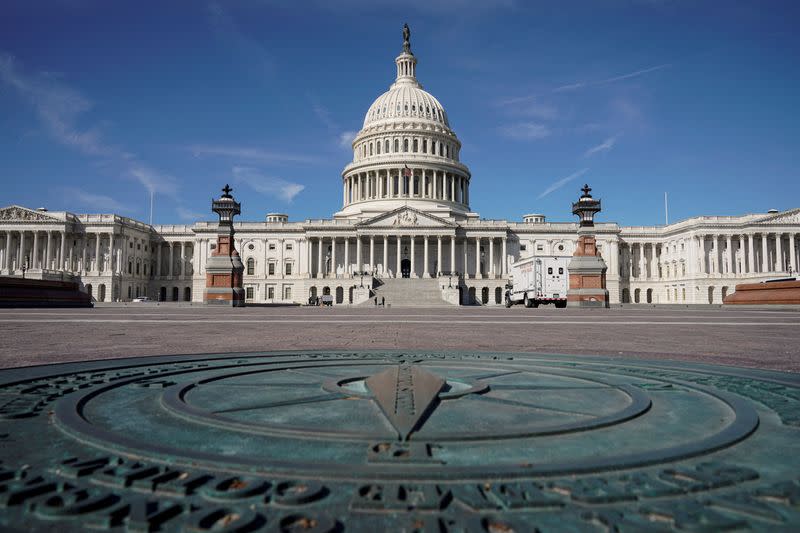 WASHINGTON (Reuters) – Republicans in the U.S. House of Representatives rolled out an agenda on Friday aimed at tackling a range of priorities from inflation and crime to election accountability, which they hope will give them the upper hand against Democrats in the Nov. 8 midterm elections.

The agenda, called the “Commitment to America,” claims to show voters how Republicans would address problems they blame on President Joe Biden and the Democrats, should they succeed in winning the House majority.

Elements of the plan, which lawmakers spent months crafting, began to appear online on Thursday.

Much of the agenda entailed policy objectives such as curbing wasteful spending, supporting U.S. troops, putting parents in charge of their children’s education, protecting the unborn, and preserving women’s sports for those whose gender assigned at birth was female.

On the issue of crime, the agenda aims to put 200,000 more police on the streets by providing federal funding for recruitment and retention bonuses.

The agenda also pledged a host of investigations on issues including fentanyl addiction, COVID-19’s origins, Big Tech “censorship,” the U.S. Afghanistan withdrawal, “politicization” of the Justice Department and the border crisis.

But the plan offered few specifics and little detail about how Republicans would expect to achieve their goals while the White House – and possibly the Senate – remain in Democratic hands.

Control of the Senate is up for grabs in November. But Republicans are favored by nonpartisan election analysts to erase Democrats’ 221-212 House majority. Doing so would give them the power to block Biden’s legislative agenda and to launch potentially politically damaging investigations into his administration.

Democrats’ fortunes have improved in recent weeks. A national Reuters/Ipsos poll concluded on Sept. 12 found that 37% of Americans would prefer to vote for a Democratic congressional candidate, with 34% preferring Republicans and 15% still undecided.