Netflix’s ‘Passing’ will force us to be uncomfortable.…

Thousands of Israelis test POSITIVE for Covid-19 despite… 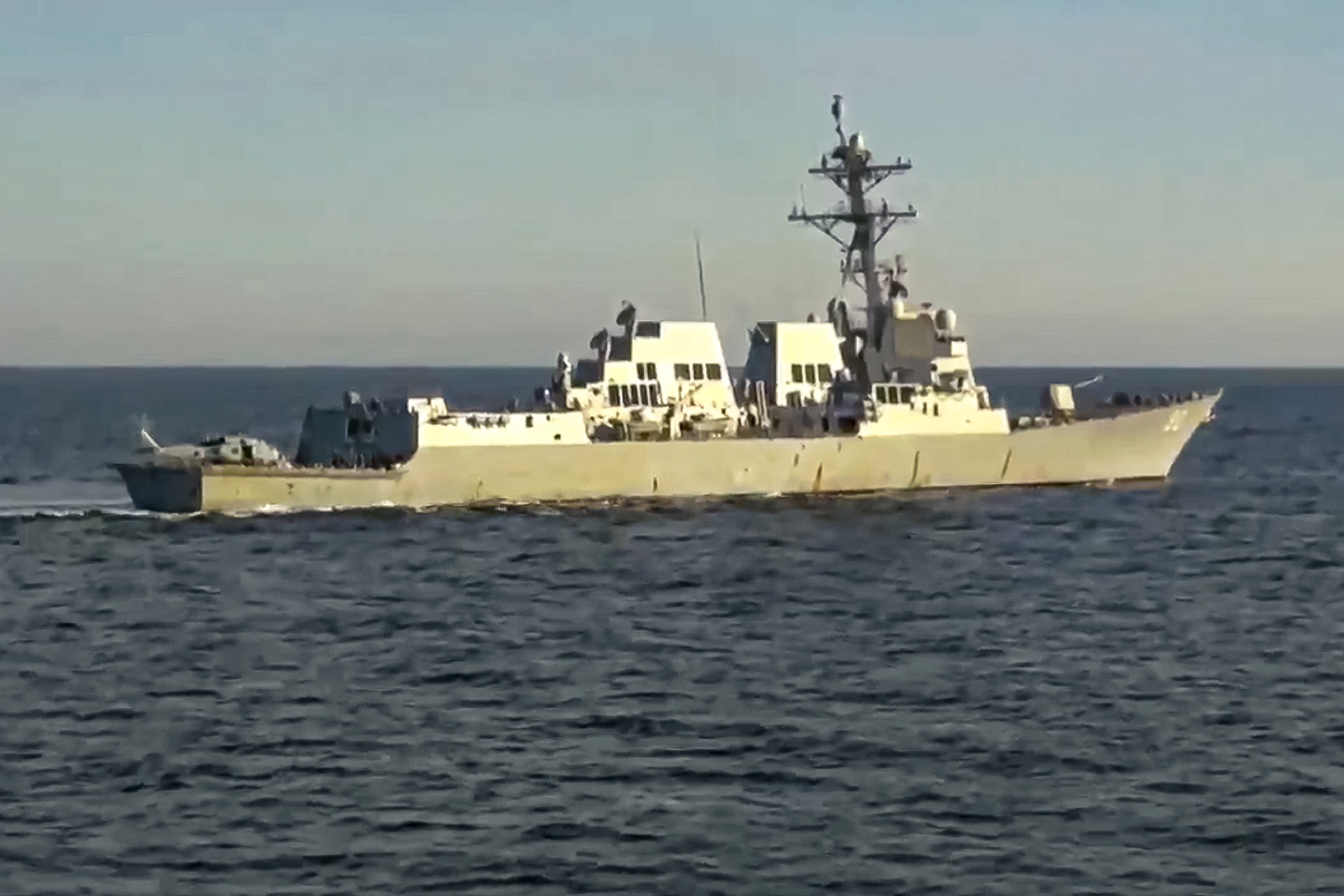 The U.S. military is denying a Russian claim that an American destroyer was chased off from attempting to enter Russian waters in the Sea of Japan.

Russia’s defense ministry said Friday that USS Chafee “approached the territorial waters of the Russian Federation and attempted to cross the state border,” but turned back after being confronted by a Russian warship.

The Chafee and the Russian destroyer, the Admiral Tributs, were within 65 yards of each other, both militaries said.

But U.S. Pacific Fleet said Friday, “The statement from the Russian Defense Ministry about the interaction between our two Navy ships is false.”

The U.S. said the Russian ship came close to the Chafee while it was preparing for flight operations, and “the interaction was safe and professional.”

Russia and China are conducting joint naval exercises, and Russia’s defense ministry said that the U.S. warship was in an area closed because of artillery fire.

The U.S. Pacific Fleet said Russia did issue a “notice to airmen and mariners” later Friday — but that warning was not in effect when the encounter occurred.

Russia said the encounter occurred near Peter the Great Gulf. It said that after being warned, the U.S. ship raised flags indicating helicopter flight which meant the course could not be changed, but ultimately it left.

“The USS destroyer ‘Chafee,’ convinced of the determination of the Russian ship crew to prevent the violation of the state border, changed direction,” The Russian Defense Ministry said.

The U.S. Pacific Fleet said it was in international waters. “The United States will continue to fly, sail, and operate where international law allows,” the U.S. military statement said.

In June, Russia’s defense ministry said that a fighter jet and naval ship fired warning shots at a British Royal Navy destroyer in the Black Sea.

The U.K.’s defense ministry denied that any warning shots were fired at its ship, the HMS Defender. It said the Russian military was conducting gunnery and other exercises in the region and had issued maritime warnings about it.

Phil Helsel is a reporter for NBC News.

Mosheh Gains is a Pentagon producer for NBC News.

34 Things To Help With Stained Toilets, Stinky Breath, And Other Somewhat Embarrassing Needs