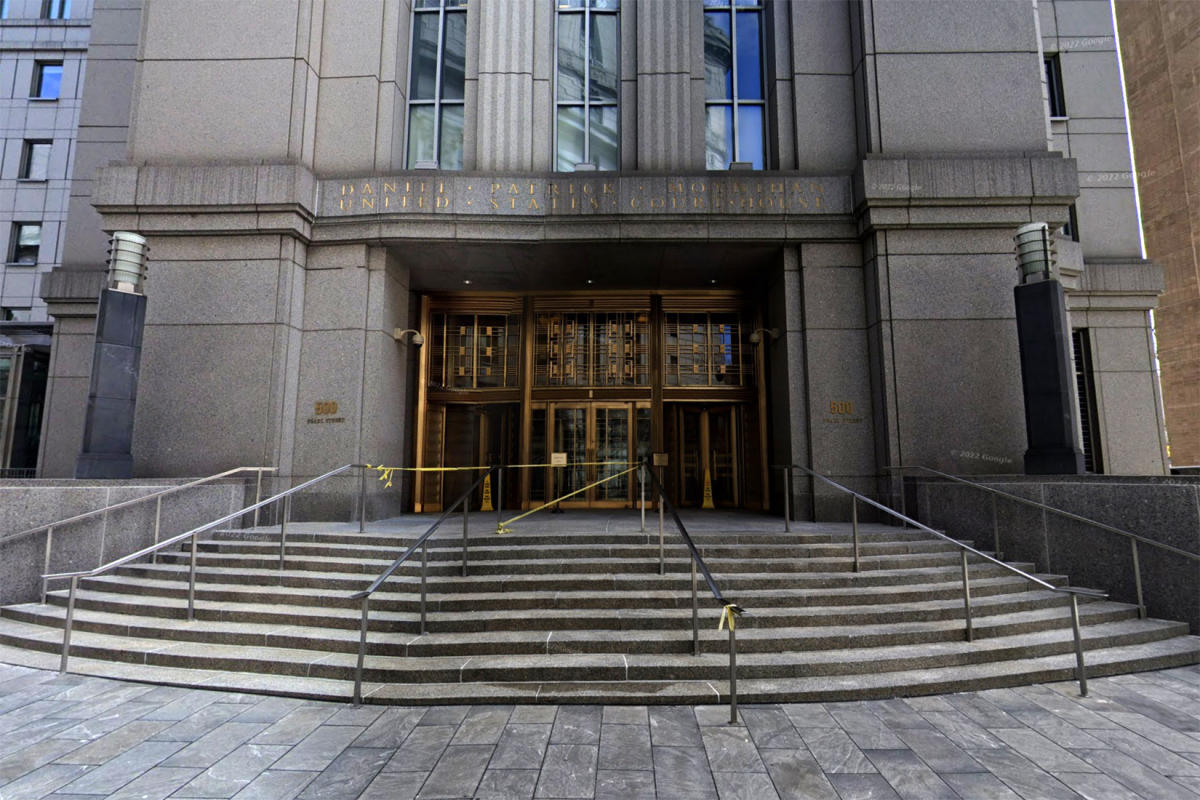 A married couple who were arrested in New Jersey boarding a cargo ship that they believed was taking them to fight for the Islamic State have pleaded guilty to trying to provide material support to the terrorist group, federal authorities said.

Bradley, of the Bronx, and Muthana, of Hoover, Alabama, were arrested in New Jersey on March 31, 2021, after they paid an undercover New York City police officer $1,000 for what they believed would be passage to Yemen, according to a complaint filed in federal court.

The couple were arrested after they crossed the gangplank in Newark, New Jersey, according to the complaint.

After she was taken into custody, Muthana told investigators that she was “willing to fight and kill Americans,” the document says.

In a voluntary interview with the FBI in 2019, Bradley told an FBI agent that he didn’t support the Islamic State because the group killed innocent Muslims, according to the complaint.

The next year, Bradley told an undercover officer that be believed the Islamic State “may be good for Muslims” because the group was establishing a caliphate.

If Bradley couldn’t travel overseas, he told the officer, he would try to attack the U.S. Military Academy at West Point, New York, the complaint says. In January 2021, he and Muthana married and began plotting their departure to fight for the Islamic State, the complaint says.

Bradley bought waterproof clothes and boots for the journey, and once he was on the ship, he planned to toss his identification card and passport in the water, according to the complaint.

“What are they gonna say, they don’t know where I’m from,” he told one of the officers, according to the complaint. “They can’t send me back here, they got no evidence.”

Muthana and Bradley each face maximum sentences of 20 years in prison.

A lawyer for Muthana declined to comment. Lawyers for Bradley did not immediately respond to requests for comment.

Minnesota man gets life in prison over 11 fentanyl overdose deaths

Seattle educators to vote Tuesday on deal to end strike