3M to Cut Jobs as Demand for Its Products Weakens

Taxes 2023: Here are the biggest tax changes this year

Boeing Expected to Generate Cash Again as It Reports Earnings

In the wake of massive layoffs, tech workers reconsider their future

If the stock market crashes in 2023 it will be the fault of the Fed and U.S. banks. Here’s what could go wrong.

Tesla Is Expanding Its Footprint in Nevada. The Stock Is Dropping. 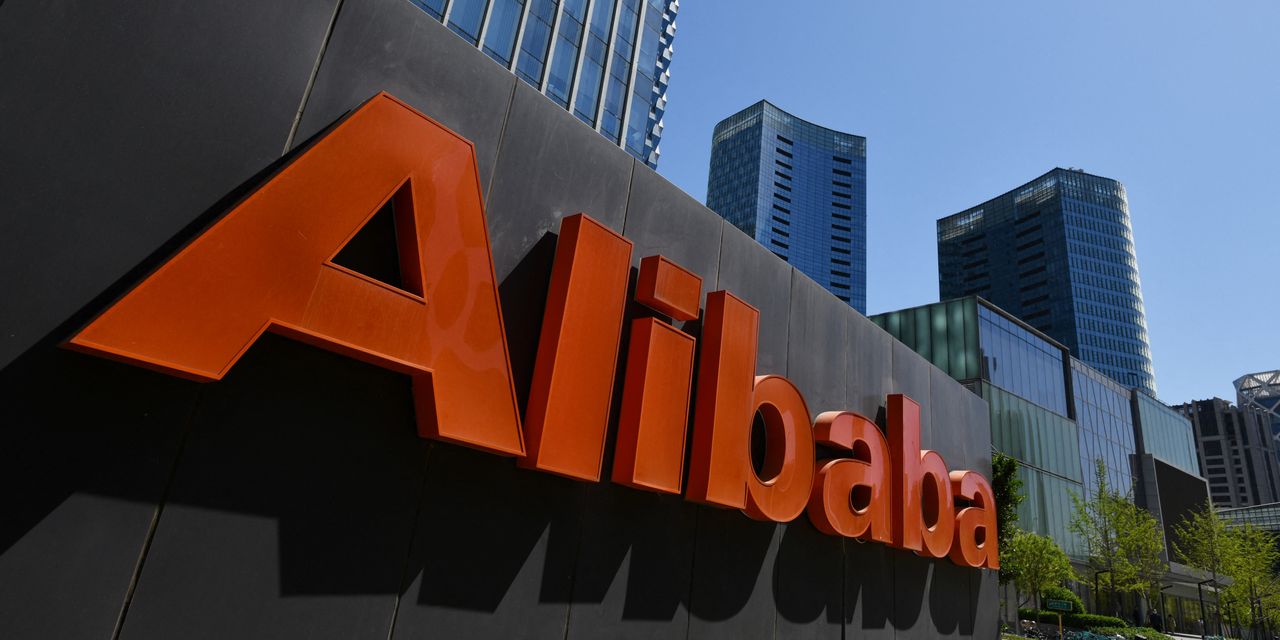 Shares of U.S.-traded Chinese stocks on Friday posted their best week since at least March, with one popular exchange-traded fund clinching its biggest weekly advance since 2011, as shared recovered from last week’s punishing selloff.

rose 6.3% on Friday, bringing its weekly gain to nearly 25%, its strongest weekly performance since the week ended March 18, when it rose 28.8%, according to FactSet data. The closely-watched ETF tracks the performance of some of the largest China-based firms that have American depositary receipts trading in the U.S.

Other China-focused ETFs and companies also recorded their best week in just as long, if not longer. Chinese stocks roared higher in the second half of March after fears subsided that U.S. authorities could hasten the delisting of certain Chinese firms whose ADRs traded in the U.S.

Meanwhile, the iShares MSCI China ETF
MCHI,
,
which rose 2.5% on Friday, clinched a weekly gain of 12.3%. That performance surpassed the 12.2% gain from the week ended Nov. 4 to become the biggest weekly gain for the ETF since October 2011.

and the Xtrackers Harvest CSI
ASHR,
.

U.S.-traded Chinese stocks also were up sharply this week, with shares of Nio Inc.
NIO,

rising 8.6% Friday to bring their gain for the week to 29.1%, nearly surpassing its gain from the week ended March 18.

climbed 4.8% on Friday, bringing its weekly gain to 19.3%, while Tencent Holdings
TCEHY,

Chinese stocks are still sharply lower since the start of the year, reflecting intense turmoil that has rocked Chinese markets as fears about harsh COVID-19 measures and President Xi Jinping’s increasingly hostile stance toward the West have helped to sour investors’ appetite. The Biden Administration’s efforts to cut off China’s access to certain key technologies in the semiconductor space have helped to stoke tensions.

This week’s rebound was spurred by expectations that Beijing might appreciably loosen its COVID-19-inspired restrictions after authorities eliminated some testing requirements, but Chinese stocks also benefited from expectations that the Federal Reserve might only hike interest rates by 50 basis points in December, said Thomas Matthews, senior markets economist at Capital Economics.

China-focused ETFs recorded strong inflows this week $1.2 billion, according to a note from Sean Darby, global equity strategist at Jefferies.

Some of the worst civil unrest in decades rocked China late last month after a deadly apartment building fire broke out in Urumqi, the regional capital of China’s Xinjiang region. Some citizens blamed the government’s lockdown measures for exacerbating the death toll, as barriers installed to prevent movement reportedly hindered the response to the blaze, which inspired the protest movement, as MarketWatch reported.

However, some of the reopening-inspired gains in Chinese stocks might be short-lived, as Matthews explained.

“First, further crackdowns on the protests seems more likely, to us, than significant acquiescence to protestors’ demands,” Matthews said. “That could shake investors’ confidence. Harsh treatment of the protestors would raise the threat of sanctions on China by the US and others, or at least an acceleration of the ‘decoupling’ trends that have been underway for a while.”

Today, Money Mail can reveal the winner of our 2022 Wooden Spoon Award for poor customer service is… British Gas....