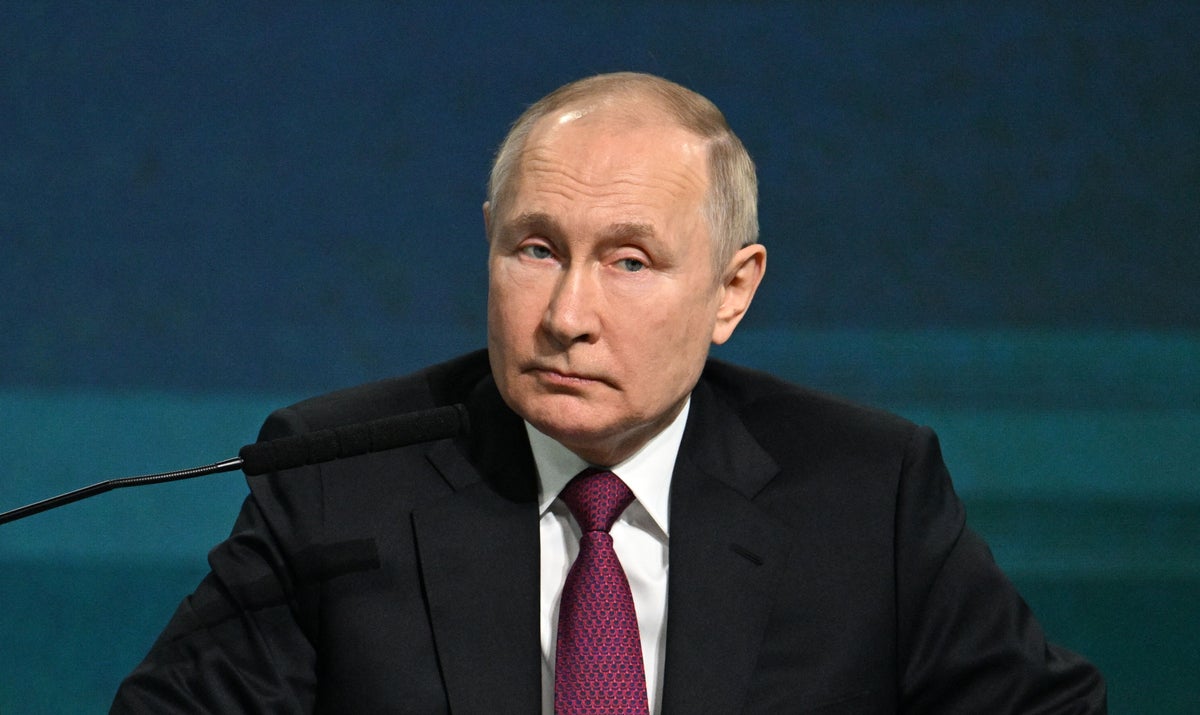 Russian president Vladimir Putin has lost more than 1,500 military officers – including nearly 160 generals and colonels – since Moscow invaded Ukraine in February this year, according to an open-source tally which echoes the findings of other independent investigations.

The United States’ top general Mark Milley had suggested earlier this month, as the Russians retreated from Kherson, that Moscow and Kyiv’s forces had each sustained upwards of 100,000 casualties since the war began.

But Moscow has remained tight-lipped on the scale of millitary losses in Ukraine, with the most recent official figure of 5,397 – given in September by defence minister Sergei Shoigu – sitting significantly lower than Western estimates.

This comes as Volodymyr Zelensky said he expected new attacks on Ukraine this week – at least as intense as last week’s missile bombardment by Russia which has been accused of wanting to freeze the besieged country in the harsh winter.

Washington today is set to announce new aid to help Ukraine restore electricity as around six million remain in the war-hit country without power, hot water and heaters.

Good morning, welcome to our coverage of the Ukraine war on Tuesday, 29 November.