At Axel Springer, Allegations of Sex, Lies and a Secret… 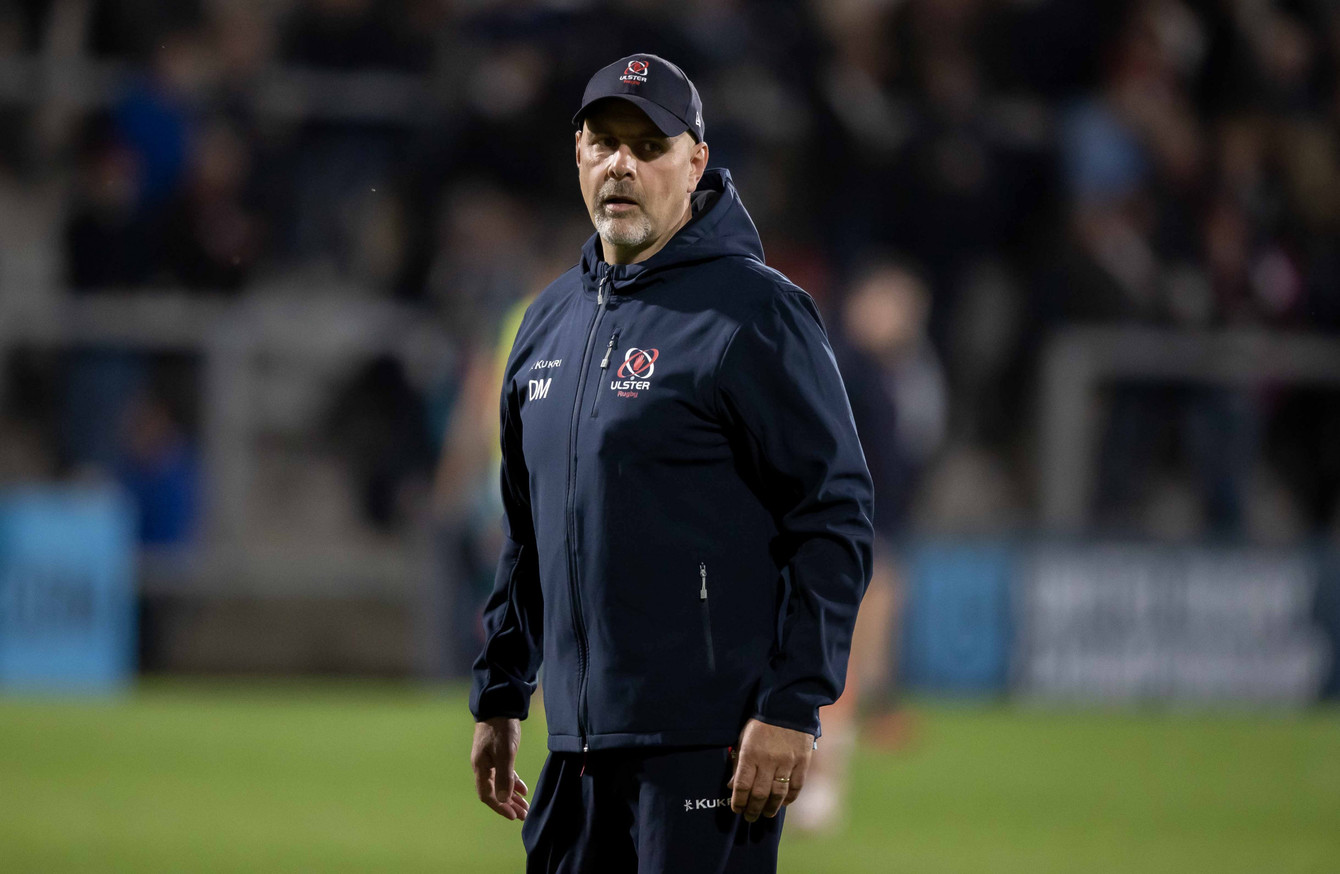 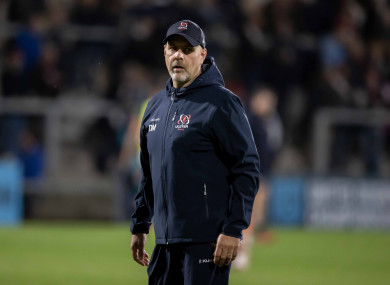 THE OLD SAYING goes ‘If it ain’t broke, why fix it?’ It seems Dan McFarland believes in that mentality as Ulster prepare for a new challenge when they welcome the first of the new South African teams, the Emirates Lions, to Belfast tonight.

Despite having Robert Baloucoune, Eric O’Sullivan and Kieran Treadwell back in tow, the urge to throw them straight back into action has been resisted in favour of consistency in selection. While the prop and lock are named on the bench, Ireland winger Baloucoune isn’t included in a match day squad that features just one change from last week’s win over Benetton.

The thinking is surely that while performances haven’t been as fluid as Ulster would have liked, the points are still being delivered. Bonus point wins over Glasgow Warriors, Zebre Parma and Benetton have the province tied at the top of the United Rugby Championship standings with Munster, conscious they still have plenty more to offer.

That means the rising star of Nathan Doak gets another chance to shine from the off, the 19-year-old clearly now the preferred option as understudy to John Cooney, while No.8 David McCann, still to have that true breakthrough performance in the professional sphere, is at the base of the scrum once more.

Clearly the hope is that they, alongside the rest of the squad, will see their performances improve the more they play together. There have been nice touches in all three games thus far but a true 80-minute outing has yet to be seen as Ulster continue to flatter to deceive somewhat.

That’s not to talk down what they’ve achieved. After all, another saying suggests that champion teams can win under any circumstances, be they external or internal performance levels, and Ulster have been doing that so far this season. For all the disjointed attacking play, they are still perfect to start the campaign.

They will not have faced a team as physically capable as the Lions tonight, though, and this should be Ulster’s first real test of the season of just how they will stand up to a pack that will not back down from going toe to toe in the trenches at Kingspan Stadium – the question that is asked of McFarland’s squad every year.

Last week against the Warriors it was the Lions’ scrum that set the platform for them to nearly snatch a win – for many they were controversially denied what should have been a deserved victory – and they will likely challenge Ulster in that area this week knowing that, for most of the game against Benetton, it was their Achilles heel.

This is not the Lions at full strength, though, and their forwards feature three changes, including the rather impactful losses of tighthead prop Jannie du Plessis and blindside flanker Jaco Kriel. Carlu Sadie and Sibusiso Sangweni, while able replacements, will not pose the same questions.

Should Ulster gain parity up front then they should have more than enough of a cutting edge in a quality back line that contains three Ireland internationals to cut their visitors open. And while an improved performance is top of the wish list, a fourth straight bonus point win wouldn’t go amiss either.

What we can learn from China’s mobile gaming economy