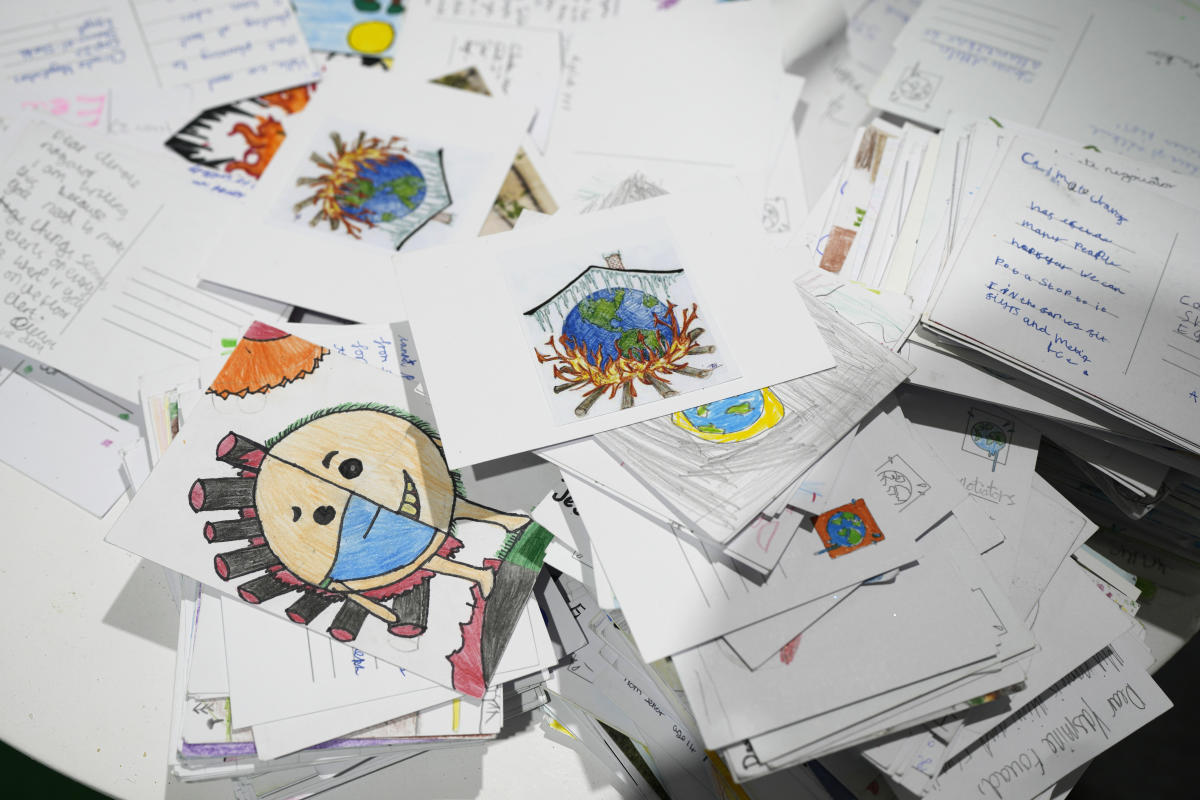 SHARM EL-SHEIKH, Egypt (AP) — United Nations climate talks ran into extra time on Saturday with little sign of a breakthrough, as negotiations remain hung up on key issues including funds for the loss and damage suffered by poorer vulnerable countries hit by extreme weather.

Officials from country delegations arrived at the sprawling conference zone, now mostly empty, for another day of negotiations.

“Negotiations went all through the night,” said Egyptian diplomat Wael Aboulmagd, who heads the Egyptian delegation. “We needed to finalize some of the documents.”

Britain’s Alok Sharma, who chaired last year’s talks in Glasgow, said his team was going to “have a ⁠⁠look and see what the latest text is but the key point is: it needs to be ambitious and it needs to be balanced.”

In a setback, top U.S. climate envoy John Kerry tested positive for COVID-19 though he only has mild symptoms and is working by phone with his negotiating team and foreign counterparts, his spokesperson said late Friday.

An official speaking of behalf of the African group of negotiators said they knew little.

“We keep hearing of nightlong side meetings to break the deadlock but we have not been involved and we are waiting to see what it is they will come up with before we decide,” they said.

There was also growing frustration among negotiators about the way the Egyptian presidency was chairing the talks. Some bemoaned a lack of transparency in the consultations while others said the process was unpredictable compared to previous talks.

The meeting known as COP27 opened two weeks ago and had been scheduled to wrap up on Friday but looks set to drag on through the weekend.

Many of the more than 40,000 attendees have left town, and workers started packing up the vast pavilions in the sprawling conference zone.

COP meetings have evolved over the years to resemble trade fairs, with many countries and industry groups setting up booths and displays for meetings and panel discussions.

At many stands, chairs were stacked neatly ready for removal, and monitors had been removed, leaving cables dangling from walls. Pamphlets and booklets were strewn across tables and floors. Snack bars, which the Egyptian organizers said would remain open through the weekend, were emptied out.

At the youth pavilion, a gathering spot for young activists, a pile of handwritten postcards from children to negotiators was left on a table, in what was perhaps an apt metaphor for the state of play as the talks made scant progress.

“Dear COP27 negotiators,” read one card. “Thankyou for going to COP27 this year. I hope you can bring more back this time. Don’t forget to mention keeping it at 1.5, having big heatwaves this year and keep fight for a good planet.”

An occasional gust of wind from the open doors nearby blew some of the cards onto the floor.

Theodora Tongas contributed to this report.