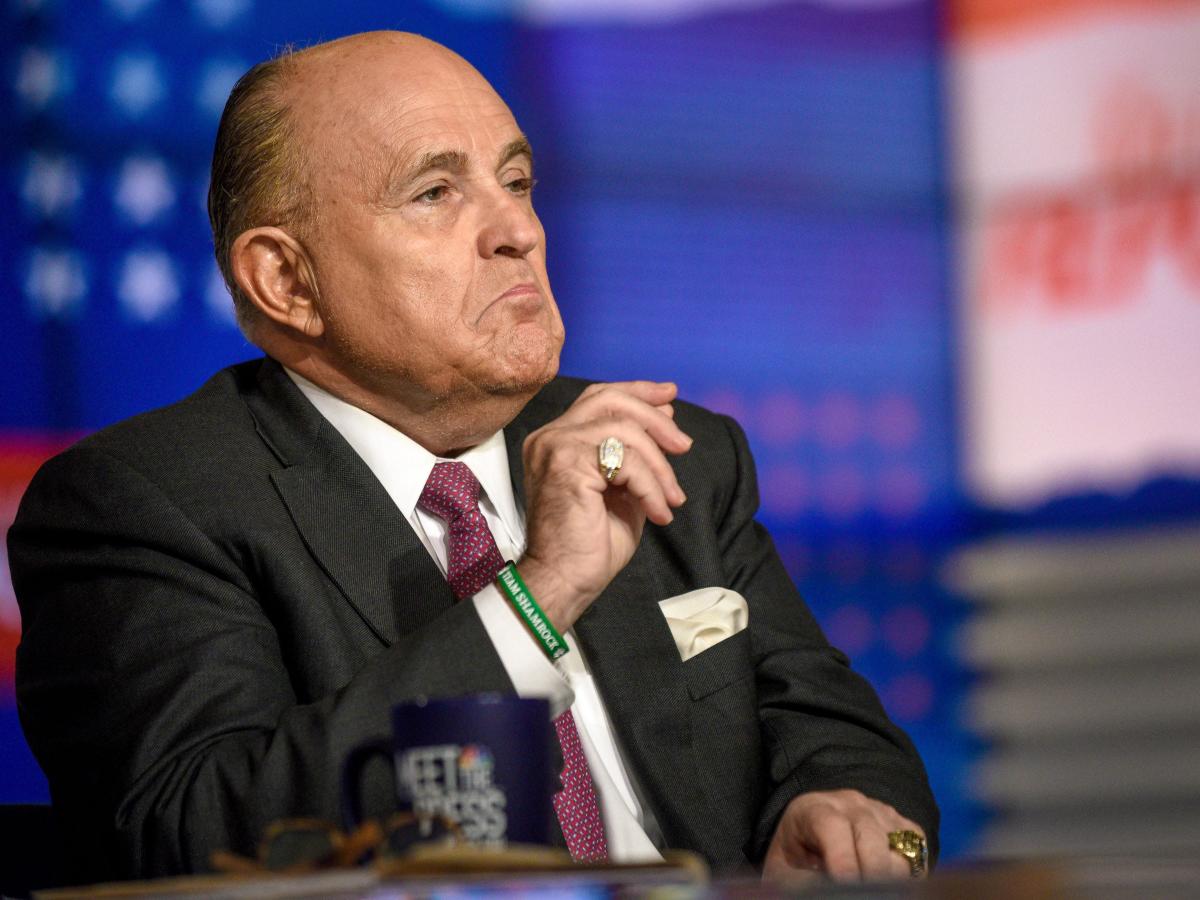 Under oath, Arizona Republican House Speaker Russell “Rusty” Bowers testified on Tuesday that former Trump lawyer Rudy Giuliani admitted to not having any evidence of election fraud despite repeatedly claiming he did.

Bowers, who had been a Trump supporter, spoke before the House Select Committee to Investigate the January 6th Attack on the United States Capitol in the afternoon, recounting his interactions with Giuliani and the Trump legal team as “a tragic parody,” comparing them to the 1971 comedy “The Gang Who Couldn’t Shoot Straight.”

“My recollection, he said, ‘We’ve got lots of theories, we just don’t have the evidence,'” Bowers said.

“And I don’t know if that was a gaffe, or maybe he didn’t think through what he said, but both myself and others in my group — the three in my group and my counsel, both remembered that specifically — and afterwards, kind of laughed about it,” Bowers continued.

Giuliani had been claiming thousands of dead people voted in Arizona, but Bowers said neither he nor former Trump lawyer Jenna Ellis ever showed him any names.

On a trip to Arizona, Ellis told him she didn’t bring any evidence with her, according to Bowers.

Bowers added that he never told anyone he thought the election was stolen, contrary to Trump’s claim to the contrary earlier Tuesday morning.

The speaker also ultimately quashed a bill pushed by Trump allies that would have allowed the legislature to overturn elections.

Trump and attorneys working on his behalf lost more than 40 lawsuits that attempted to challenge the election results. 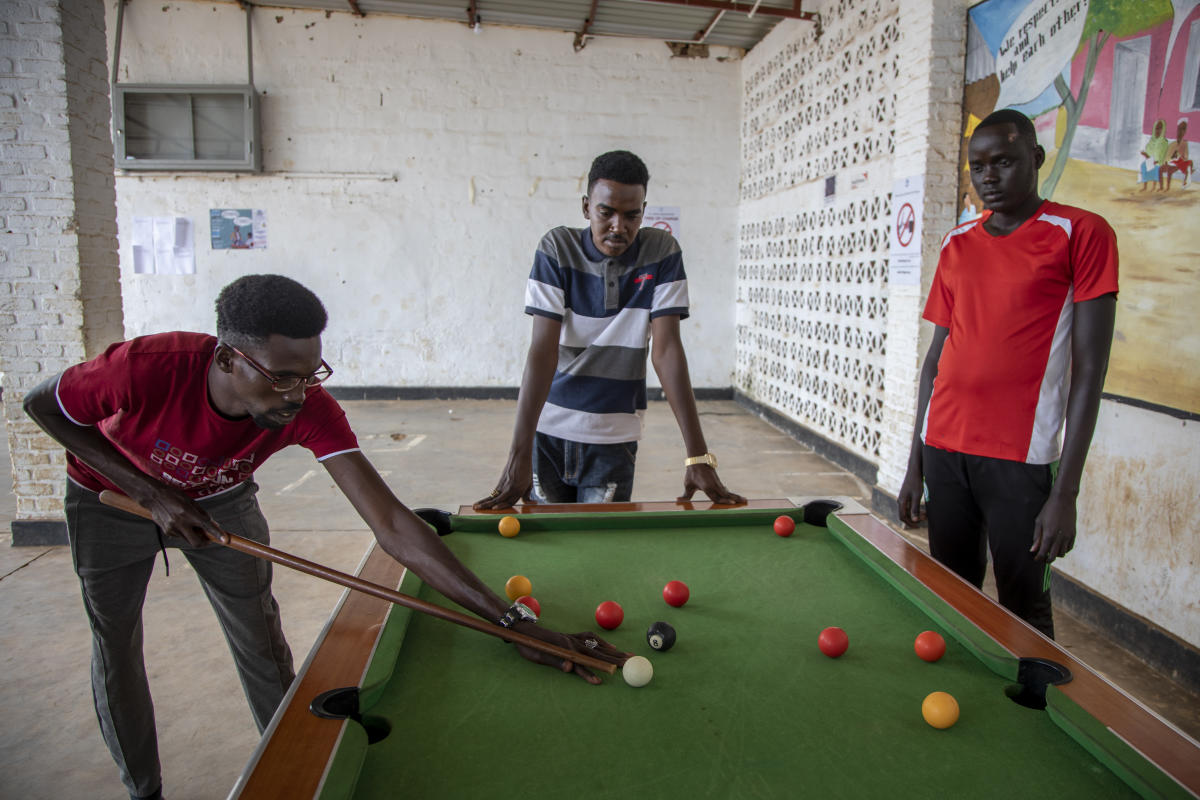 Refugees in Rwanda warn of challenges for arrivals from UK