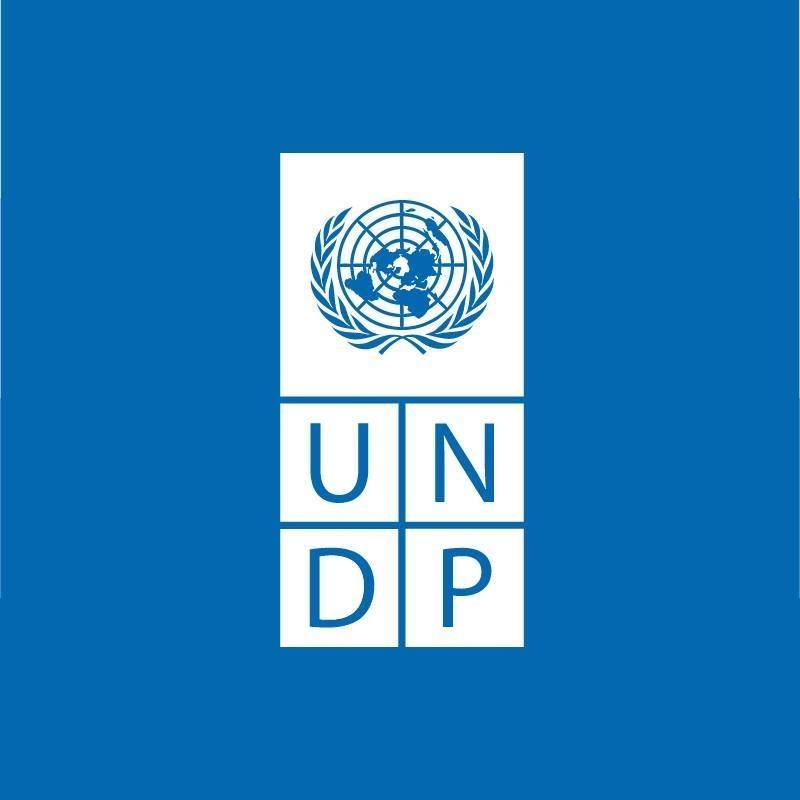 UNDP Pakistan has ended its contract with Gender Interactive Alliance (GIA), a group representing and supporting transgender people. The GIA has stated that the contract was terminated without any justification, resulting in the unemployment of 22 Trans employees in Karachi. Activists have also spoken out against this decision, arguing that it has unfairly impacted a vulnerable population. A report received by the EMEA Tribune states, that 1,500 HIV patients’ lives are also in danger. The activists affiliated with the GIA and others have commenced a social media campaign by using the hashtag #UNDPJawabDo to request justice and call for a review of the decision. 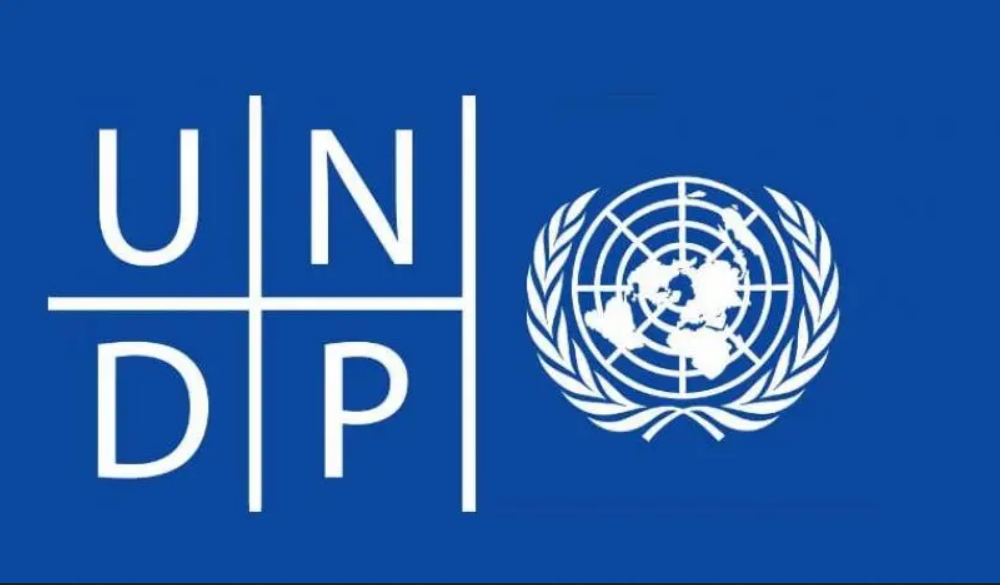 UNDP issued a statement on social media after the campaign was started by the activists. In the statement they said;

UNDP is aware of numerous questions being raised on social media regarding the @GIApakistan contract as a sub-recipient on the @GlobalFund supported grant. We want to clarify that the said contract was not terminated illegally, in fact, it had expired normally on its expiration date. We will continue to have a dialogue with @GIApakistan to hear and understand their concerns and endeavour towards a resolution that is aligned with UNDP’s commitment to #HumanRights as well as principles and policies that uphold #Accountability.

UNDP supports the rights of transgender and gender non-conforming communities, including the right for transgender people to live free from stigma and discrimination in all aspects of life. UNDP has worked closely with the transgender community to advocate for social inclusion of trans persons and persons with non-binary gender identities for decades. We also proactively support the rights of advocates of transgender people by amplifying the advocacy for their rights. UNDP will remain committed to the transgender community in Pakistan, principles of human rights, and accountability through our programs as well as our policies.

UNDP strives for the advancement of the Transgender community without any issue and they have reviewed the contract of many CBOs. However, for Pakistan’s mega city Karachi, they have terminated the contract of Gender Interactive Alliance (GIA). Is this not an act of transphobia?

Pakistan has effectively rented out its vulnerable minorities and populations to international donor agencies, chiefly transgender women. The State suddenly has no money of its own to help us after committing decades of colonial violence upon us. And international development agencies come in with vast promises of assistance but end up making the community forever dependent on powers beyond accountability; or make communities complete with each other over paltry funds. This has to change, The community needs to be at the centre of community service, and multilateral agencies like UNDP need to be answerable and accountable to us – the people.

As a prominent trans person in Karachi, shattered me to see this all happening in front of my eyes. It’s a shame how UNDP Pakistan people handled this situation by endangering trans lives and leaving 1500 HIV+ trans patients unaided and 22 trans workers unemployed. This stems from blatant transphobia. The actions depict what sort of commitment you have to the community, amid the worst economic crisis you have decided to terminate the contract without any prior notice and put the lives of the folks in danger who are benefiting from it, action speaks louder than words so UNDP should restore the contract as soon as possible.  My question is this: If you claim to support the rights of transgender but do exactly the opposite. What sort of support is this when you fire them off from work and leave them jobless? What exactly is this sort of support?

What is Gender Interactive Alliance (GIA)?

The Gender Interactive Alliance (GIA) is a Pakistani NGO that promotes gender equality and works for the rights of the Transgender community. Transgender persons in Pakistan do not have the same level of rights as other citizens; they are routinely harassed, face discrimination, and in some cases are subjected to violence, simply for being transgender. GIA’s objectives include raising awareness of the issues concerning transgender people in Pakistan, and cultivating a supportive, empowering, and non-judgmental environment for them. Ultimately, the organization hopes to achieve the acceptance of transgender people as equal members of Pakistani society. One of the main objectives of GIA is to advocate and facilitate employment for transgender Pakistanis.

Yesterday, @undp_pakistan terminated its contract with Gender Interactive Alliance giving no reason. This endangered 22 trans employees' jobs and the lives of 1,500+ HIV patients

What you can do:

Is there any limit to your lies and transphobic attitude? Using #LeaveNoOneBehind and literally rendering 22 trans ppl jobless & 1500+ HIV patients without any support is inhumane and insane. Only trans run GIA's contract isn't renewed. Shame on @UNDP_Pakistan #UNDPJawabDo https://t.co/vBueq7F6tu

Which type of support is this? You legit terminated their work, made them jobless and left them on hook! What is the purpose of your existence when you do the exact opposite of it? #UNDPJawabdo #UNDP @UNDP_Pakistan https://t.co/hBrRNtCg7v

Related Topics:UNDP Pakistan
Up Next