‘Ill-gotten cash’ must not go back to Russia, British MPs tell Switzerland 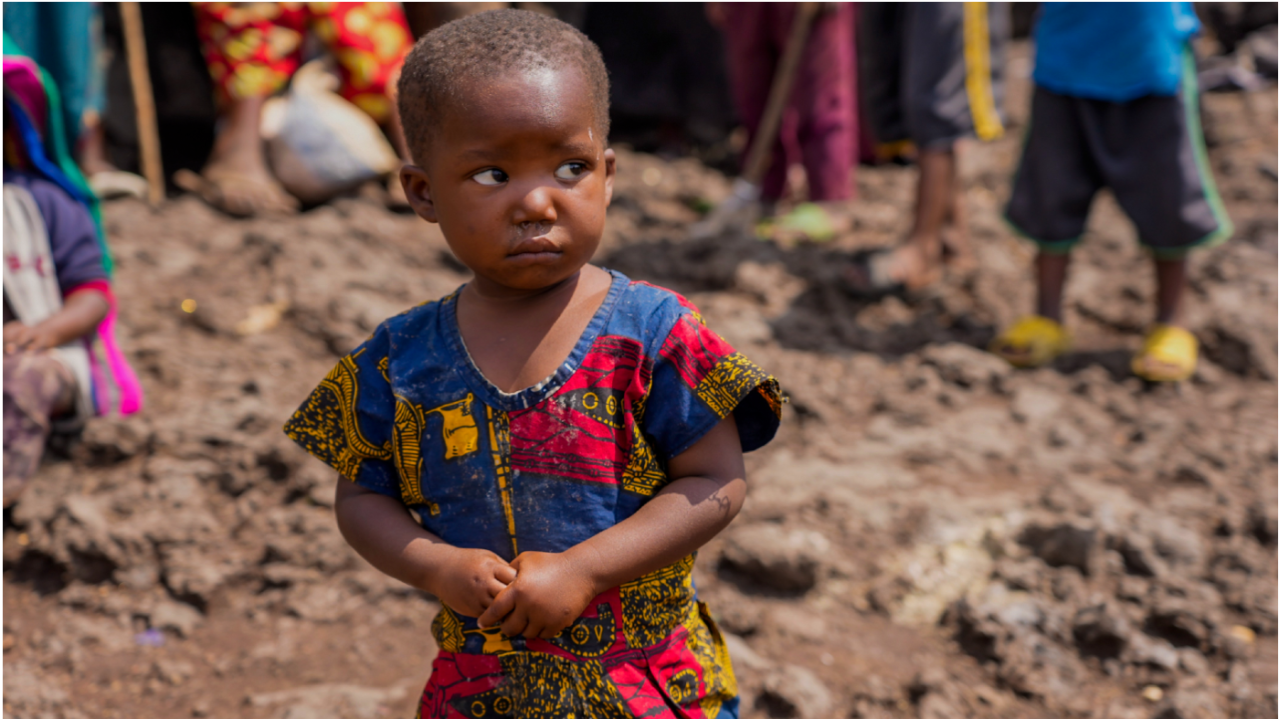 The United Nations Children’s Fund (UNICEF) on Monday launched a $10.3 billion appeal that aims to reach more than 173 million people suffering from the enduring effects of climate-fueled weather events and the coronavirus pandemic.

The campaign will support more than 110 million children across 155 countries and territories through 2023, according to UNICEF. The countries with the top five appeals include Afghanistan, Ukraine, Syria, the Democratic Republic of the Congo and Ethiopia, per the appeal.

Children across the globe “are facing a deadly mix of crises, from conflict and displacement to disease outbreaks and soaring rates of malnutrition,” UNICEF executive director Catherine Russell said in a statement.

This year began with about 274 million people in need of humanitarian assistance — a demand that grew considerably due to Russia’s war in Ukraine, rising food insecurity and devastating floods that struck Pakistan this summer, according to UNICEF.

The coronavirus pandemic and the ensuing economic disruptions and instability, including the surging cost of fuel and food, is also putting millions of children at risk, the agency stressed.

Meanwhile, the effects of climate change are exacerbating these emergencies, with the number of related disasters tripling in the past three decades, data from UNICEF said.

Less than two months ago, a UNICEF report found that nearly all the world’s 2 billion children will be exposed to frequent heat waves by 2050 — a situation that is “threatening their health and wellbeing.”

“The devastating impacts of climate change are an ever-present threat to children,” said Russell, stressing the need to prioritize climate adaptation and resilience as part of UNICEF’s humanitarian response.

“This will help us to reach children living through today’s crises, while also helping them and their communities prepare for those yet to come,” she added.

Also targeted in these efforts are 32 million people in need of with safe channels to report sexual exploitation and 25.7 million children who lack access to education, per the campaign.

Putin is increasingly aware of how poorly his military is doing in Ukraine, US intel chief says

Caribbean and UN leaders were on hand for the first regional launch of a plan to ensure that every person...

Olathe East shooting suspect enters not guilty plea, is bound over for trial

A 19-year-old accused of opening fire in an Olathe high school in March and injuring a school resource officer is...

A black ‘1870’ pin to be worn by members of the Congressional Black Caucus and others at the State of...

History not lost on Hurts: ‘Carry that torch’

Jalen Hurts is proud to be part of the first matchup of Black QBs in Super Bowl history because he...

Eric Bieniemy used one of Ron Rivera's go-to lines when discussing his next step during Super Bowl Opening Night on...