The decision by the UAE comes as Malaysia also reportedly will ban the film, raising the possibility other Muslim-majority nations could follow suit on one of Disney’s biggest animated films of the year as the film industry comes out of the depths of the coronavirus pandemic.

The Emirates, home to Abu Dhabi and Dubai, announced through its Media Regulatory Office of the country’s Ministry of Youth and Culture that the film would not be opening in the country this Thursday.

The film “is not licensed for public screening in all cinemas in the UAE, due to its violation of the country’s media content standards,” the office said in a tweet. “The office confirms that all films screened in cinemas across the country are subject to follow-up and evaluation before the date of screening to the public, to ensure the safety of the circulated content according to the appropriate age classification.”

The office did not elaborate on the tweet and did not immediately respond to questions from The Associated Press. The tweet included an image of the film’s poster, with the profile image of its main character Buzz Lightyear with a “no” symbol over it in red.

Movie theaters in the UAE, a federation of seven sheikhdoms on the Arabian Peninsula, had already advertised showtimes for the film. But over the weekend, a social media campaign with the Arabic hashtag “Ban Showing Lightyear in the Emirates,” caught the attention of conservative Emiratis. They described showing a lesbian couple on screen as being against their culture and religion.

The movie, with actor Chris Evans voicing the inspiration for the Buzz Lightyear action figure from the “Toy Story” films, reportedly includes a character voiced by actress Uzo Aduba kissing another woman with whom she’s in a relationship.

The UAE, many other countries in the wider Mideast, is a Muslim-led nation that criminalizes same-sex relationships. The U.S. State Department warns that Islamic, or Shariah, law in the UAE can include the death penalty for same-sex conduct, while Dubai can levy a 10-year prison sentence and Abu Dhabi allows for up to 14 years.

However, such prosecutions are rarely reported and LGBTQ individuals do live in the skyscraper-studded city-state of Dubai, home to the long-haul carrier Emirates.

The $200 million “Lightyear” is expected to be a major draw for Disney, with analysts estimating it could gross over $100 million in its first weekend.

Studios have allowed censors to cut films in global distribution for content in the past, including in the Mideast market. Recently, Disney has faced protests from activists and its own staff over what they described as CEO Bob Chapek’s slow response in publicly criticizing Florida legislation that opponents dubbed the “Don’t Say Gay” bill.

On Friday, lawyers for Johnny Depp and Amber Heard are set to square off ag…

The movie also may be banned in Malaysia as well. The Star, the country’s top English-language newspaper, cited an anonymous, nongovernment source as saying that Lightyear will not be shown in Malaysian cinemas. No reasons were given. A newspaper in the Persian Gulf island kingdom of Bahrain similarly has speculated the film wouldn’t be shown there.

Officials from Malaysia’s Film Censorship Board and the Home Affairs Ministry, as well as The Walt Disney Co., could not be immediately reached for comment. 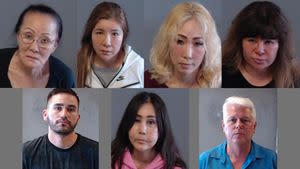 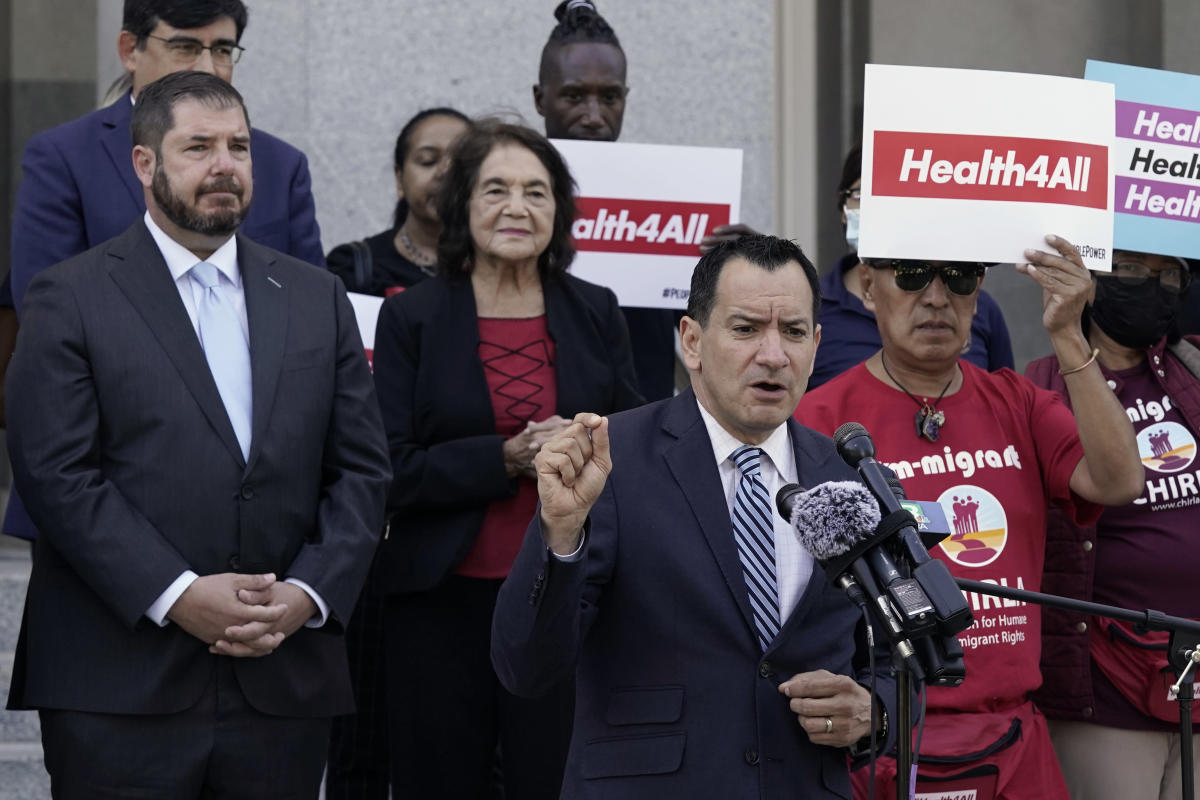 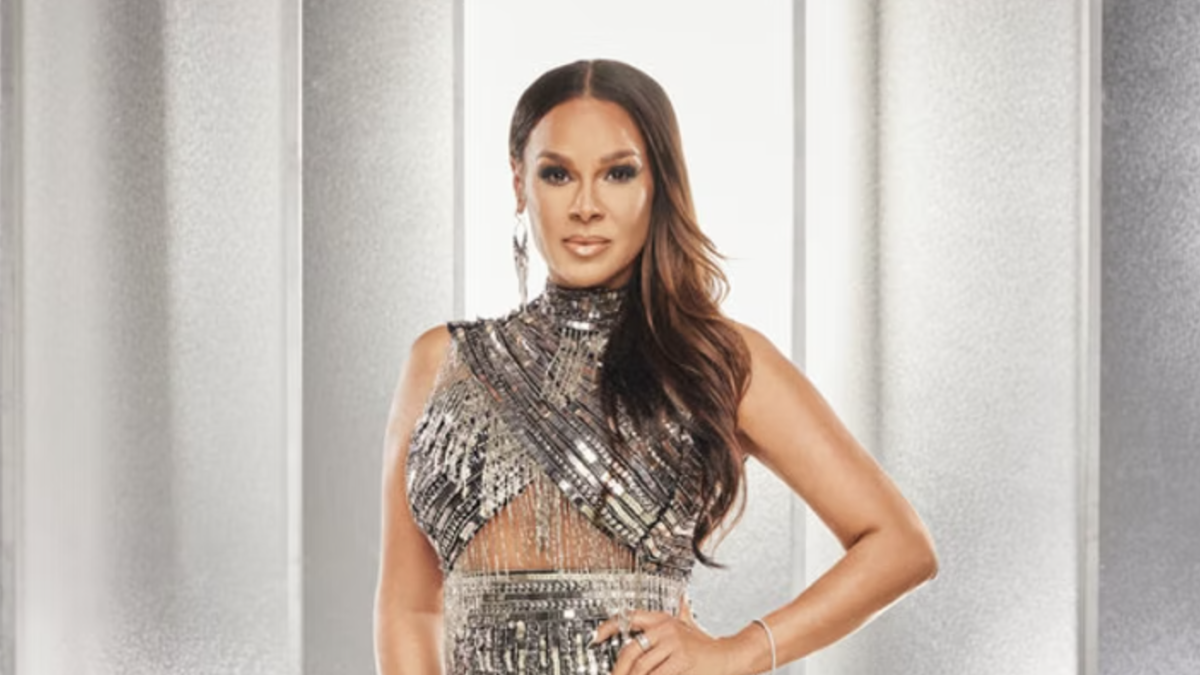 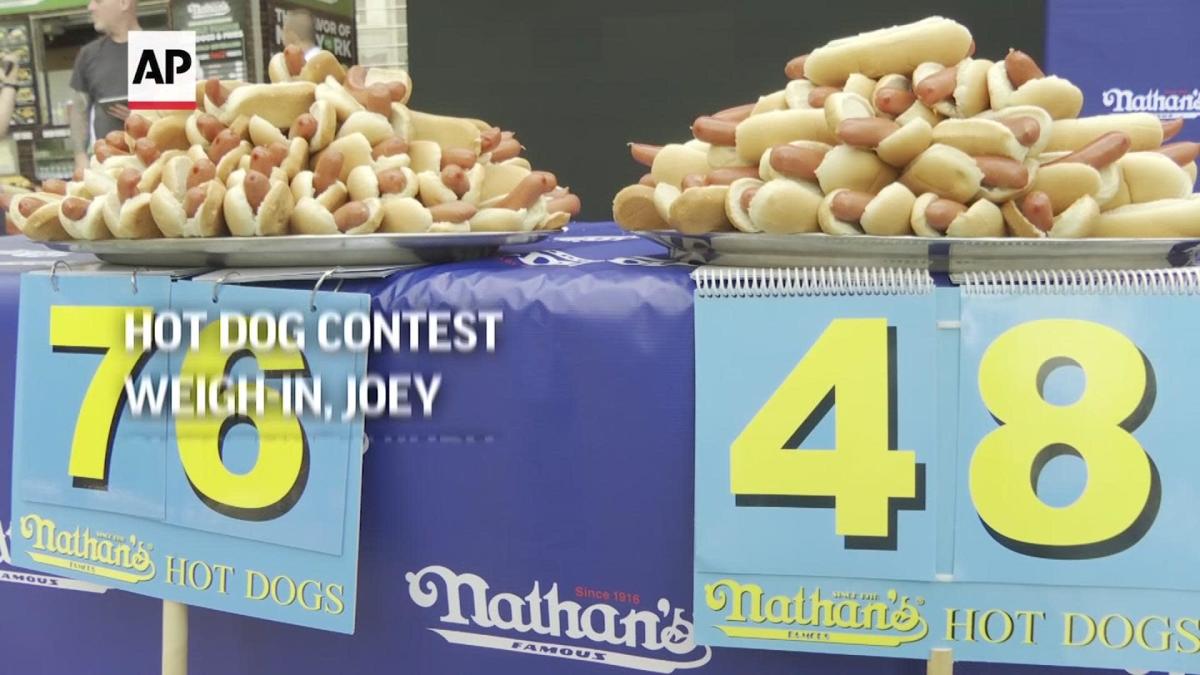