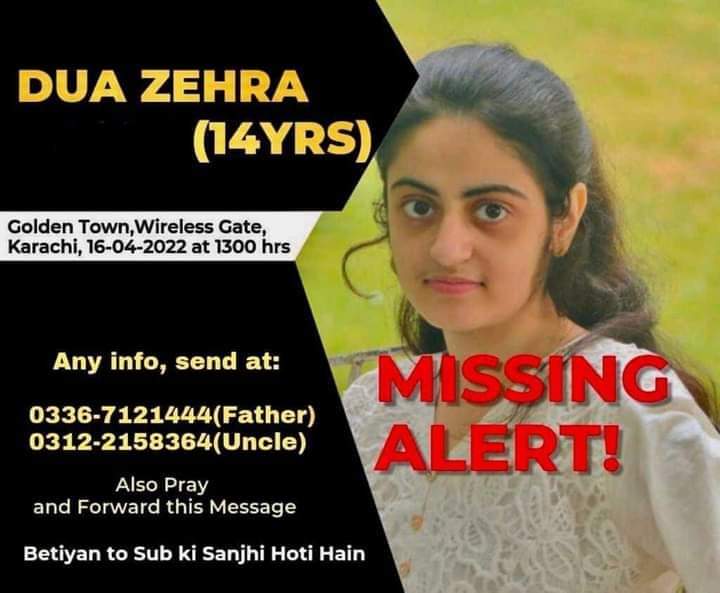 Karachi: Updates on Dua Zehra case: Dua Zahra, a 14-year-old girl who was allegedly abducted from the Al-Falah area of ​​Karachi, could not be rescued even after one week of her abduction, at the time of writing this article on Sunday at 9:00 PM PST there is no update about Dua Zehra.

4/26/2022: 12:00 PM PST Another twist in the case, Dua Zehra was found yesterday by police but the media lied after her father’s presser. Dua recorded the statement in front of judicial magistrate Punjab in which she revealed some shocking details. As per Dua, she is 18 years old and she has done Nikkah with Zaheer of her own will. Her father used to beat her and force her to marry someone else that’s why she ran away. Dua and Zaheer are with Okara police right now.

4/25/2022: 10:00 PM PST Mozang police have arrested Nikah Khuwan, He said, I did not read anyone Nikkah, The investigation is underway. Raids are also being carried out to detain witnesses.

4/25/2022: Dua Zehra has been found and in Lahore, she got married to a person named Zaheer as per the reports. The copy of the Nikkah is received to the Police. Ghulam Nabi Memon IG Karachi has confirmed. Lahore police recovered her, she went to the Police station and showed her Nikkah Nama. Chief Minister Sindh has confirmed her marriage. On other hand, Nimra Kazmi also recovered and married a person name Najeeb.

In a recent statement police said “There was difference statement of Dua’s mother & father, both were saying two different things”, Father of Dua said  Dua did not go to school for 1 year but the residents of the area told police “We have not seen Dua in school since last 7 to 8 years”. Police also said that the father of Dua told journalists that Dua has no mobile device but in the investigation, we found a tablet device that had a Google account linked, and through her internet IP address, FIA and Police got some shocking evidence of court marriage and other marriage lecture.

4/25/2022: PTI leader Khurram Sher Zaman on Monday said that “The missing girl Dua Zehra is not yet found, the police of the whole province are failed to trace her” We demand to the police, rangers, and agencies to take joint action and find the girl.

Investigative sources in the case of Dua Zehra said that the FIA ​​and police were searching for Dua Zehra. Additional IG Karachi Ghulam Nabi Memon said that they are investigating from every angle the search for Dua. A team of the Federal Investigation Agency’s (FIA) cybercrime cell has reached allegedly abducted Dua Zehra’s residence. Imran Riaz head of the Cyber Crime Wing said that their four-member team, including a forensic expert, technical analyst, female investigation officer, and female psychologist visited Dua’s house.

Ghulam Nabi Memon further said that raising such a sensitive issue would affect the investigation. Police are making every effort to recover Dua Zehra. The father of the missing girl Dua said that the police tried to confuse us by showing footage of another girl, the inspector of police was later suspended. Dua’s father says that someone from the street seems to be involved in the abduction of Dua Zehra. 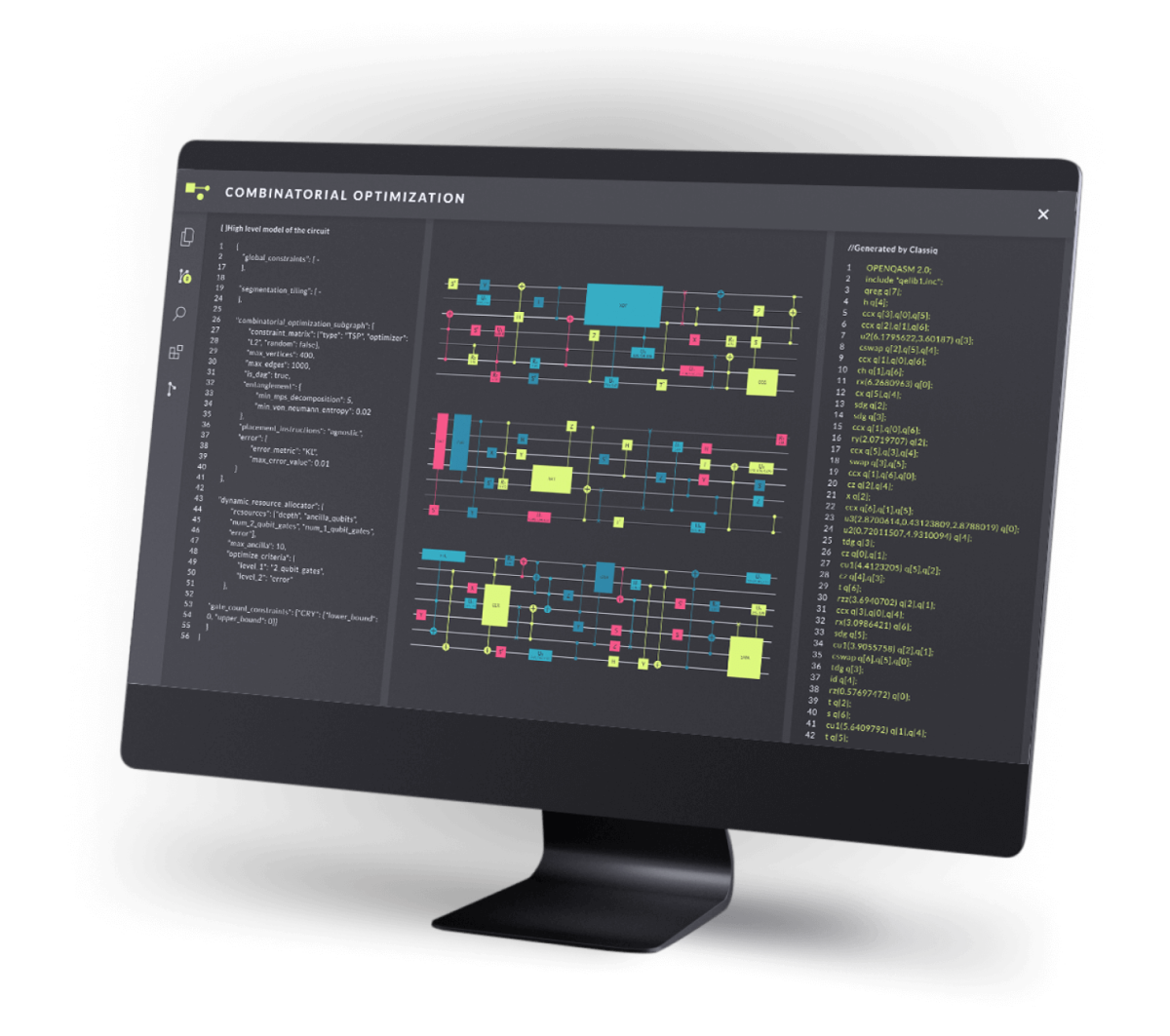 Shahid Afridi requested to let the government complete its tenure