US Mortgage Rates Fall a Fourth Week, Longest Stretch Since 2019 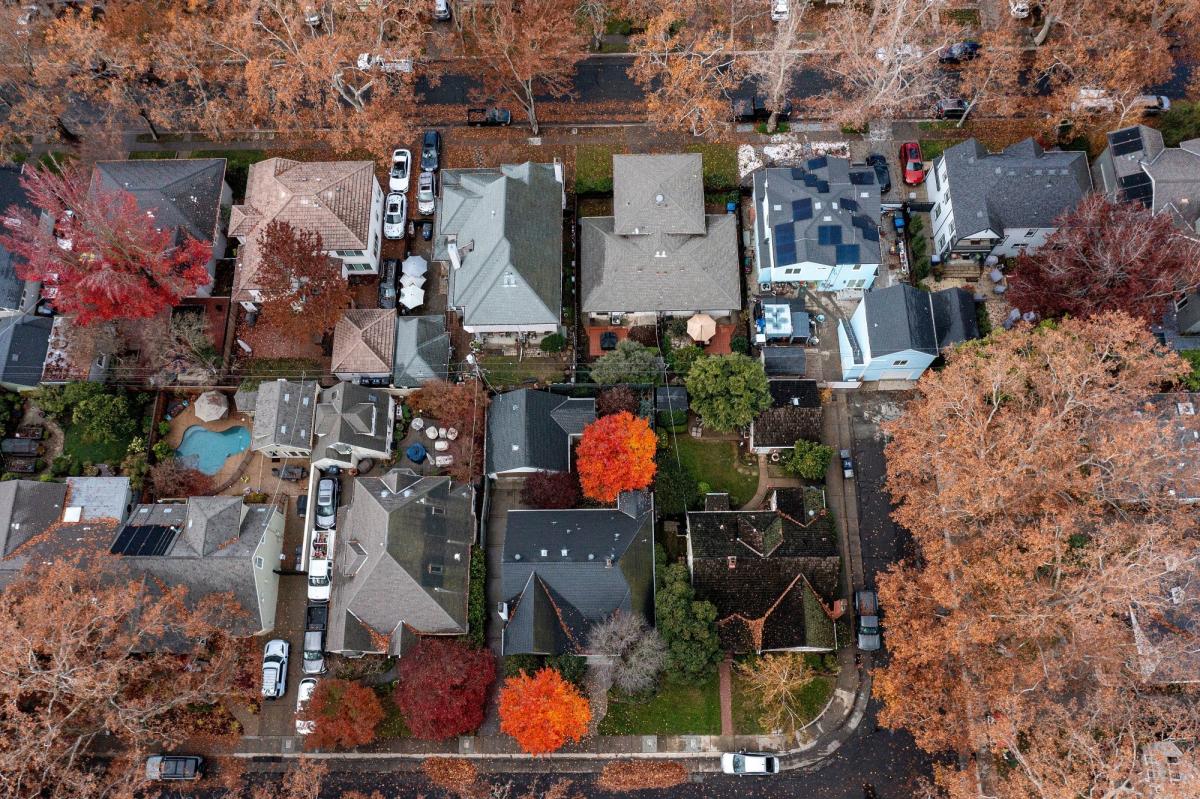 (Bloomberg) — US mortgage rates fell for a fourth week in a row, the longest such stretch of declines since May 2019.

The contract rate on a 30-year fixed mortgage eased 8 basis points to 6.41% in the week ended Dec. 2, still the lowest since mid-September, according to Mortgage Bankers Association data released Wednesday.

Rates have retreated for the past month as the Federal Reserve has signaled it will soon slow down the pace of interest-rate hikes, likely at next week’s policy meeting.

Even so, MBA’s mortgage purchase index fell 3%, the first drop in five weeks, underscoring how demand remains fickle and driving a decline in the overall measure of mortgage applications. On the other hand, refinancing activity rose last week, but remains near the lowest level in two decades.

The MBA survey, which has been conducted weekly since 1990, uses responses from mortgage bankers, commercial banks and thrifts. The data cover more than 75% of all retail residential mortgage applications in the US.

EXCLUSIVE: Anthony Scaramucci Calls Out Chamath Palihapitiya On FTX Warning Signs, ‘We Can Pretend Otherwise, But None Of Us Really Knew’

A Palestinian gunman killed at least seven people and wounded three others in a synagogue on the outskirts of Jerusalem...