US: Russia looking to Iran to supply more drones, missiles 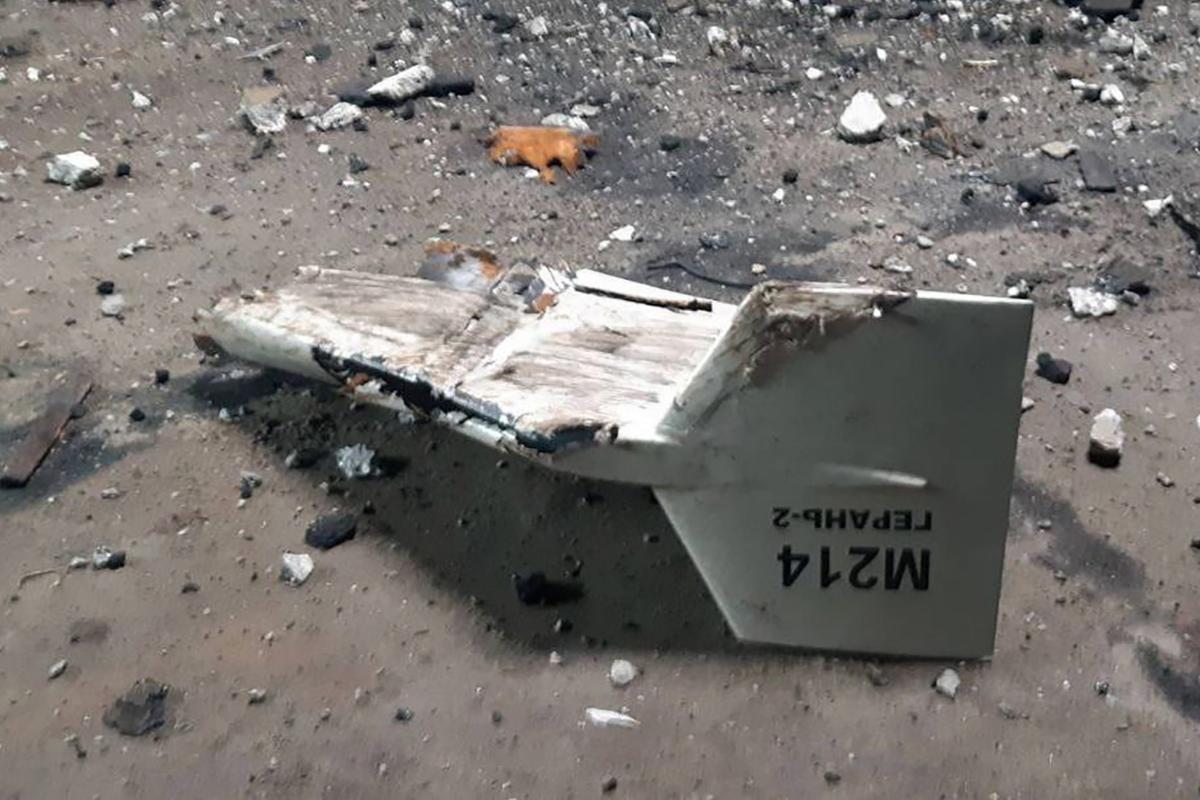 WASHINGTON (AP) — Struggling to maintain a steady supply of arms for its war in Ukraine, Moscow is looking to Iran once again to resupply the Russian military with drones and surface-to-surface missiles, according to two officials familiar with the matter.

Separately, a U.N. diplomat said Iran has plans to sell Russia hundreds of missiles and drones in violation of the 2015 Security Council resolution that endorsed the nuclear deal between Tehran and six major powers. Russia, as a signatory of the 2015 agreement, would be undermining the resolution, and a key question is what Russia will be giving Iran in return for the drones and missiles, the diplomat said, speaking on condition of anonymity to discuss sensitive internal information.

The diplomat added that the sales would mark a significant increase in the depth of defense cooperation between Russia and Iran and could have “massive implications for security of the region.” It did not appear the weaponry has been shipped yet but it is ”clearly on the order books,” the diplomat said.

Concerns about new weapon sales to Russia come after Iran sold hundreds of attack drones to Russian over the summer. The Biden administration says Russia has also turned to North Korea for artillery as the nine-month war grinds on.

On Wednesday, White House National Security Council spokesman John Kirby told reporters that the U.S. has not yet seen Iranian missiles transferred to Russia. But he underscored the impact that previous arms sales have had in the war, as Russian forces have increasingly targeted Ukraine’s civilian infrastructure with the cold winter months setting in.

“We have seen continued provision of Iranian drones from Iran to Russia. You can see those drones continuing to hit civilian targets and kill innocent Ukrainians nearly every day,” Kirby said. “So we know that they’re involved in the efforts that (Russian President Vladimir) Putin has been expending lately to try to bring the Ukrainian people to their knees with respect to power and water and other resources.”

The White House has repeatedly sought to spotlight Russia’s reliance on Iran and North Korea, another broadly isolated nation on the international stage, for support as it prosecutes its war against Ukraine.

The Biden administration recently unveiled sanctions against Iranian firms and entities involved in the transfer of Iranian drones to Russia for use in Putin’s ongoing invasion of Ukraine. It all comes as the administration has condemned the Islamic republic’s violent squelching of protests that erupted throughout Iran after the September death of 22-year-old Mahsa Amini while being held by the morality police.

Even as the White House has accused Iran of backing Russia’s war effort, the administration has not abandoned the possibility of reviving the 2015 Iran nuclear deal — scuttled by the Trump administration in 2018. The pact, known as the Joint Comprehensive Plan of Action or JCPOA, would provide Tehran with billions in sanctions relief in exchange for the country agreeing to roll back its nuclear program to the limits set by the 2015 deal.

Separately, the White House accused North Korea of covertly shipping a significant number of artillery shells to Russia in support of its invasion of Ukraine. The White House said North Korea was trying to make it appear as though the artillery was being sent to countries in the Middle East or North Africa, but it was intended for Russia.

In October, the White House accused Tehran of sending Iranian troops to Crimea to support Russian drone attacks on Ukraine’s power stations and other key infrastructure,

The White House and British government said the relatively small number of Iranian personnel deployed to Crimea, a part of Ukraine unilaterally annexed by Russia in contravention of international law in 2014, were there to assist Russian troops in launching Iranian-made drones against Ukraine.

The National Security Council official said Russia has received a significant number of drones from Iran and the U.S. believes Moscow will likely continue to receive additional shipments in the future.

The Biden administration has repeatedly declassified and unveiled intelligence findings about Moscow and Tehran’s cooperation in hopes of mounting international pressure on Tehran to pull back from helping Russia.

Kirby declined to offer specifics on the U.S. assessment of Russia’s stockpile.

But he said the White House knew Putin was “having trouble replenishing specifically precision-guided munitions, because of the export controls and sanctions, which are limiting his ability to get some of the micro-electronics that support them.”

Lederer reported from the United Nations.

Jan. 20—WILKES-BARRE — Nearly a year after a fatal fire inside the Genetti Apartments complex, the daughter of the victim...

A single mum-of-two hit back at followers who accused her of faking her incredible 365 day transformation. Bre Foster, 28,...