First Afghan refugees due to arrive within weeks 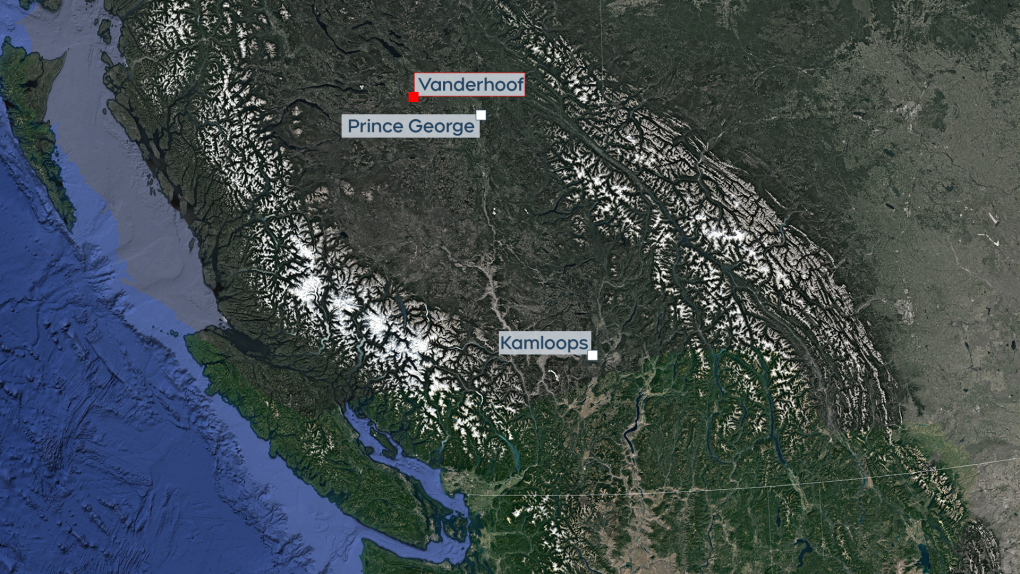 
A suspect is in custody following reports of an active shooter with a long gun in the northern B.C. community of Vanderhoof.


An emergency alert issued in the small district municipality, located about 100 kilometres west of Prince George, has also been cancelled.


Authorities said the tense situation began with reports that a shooter targeted the Vanderhoof RCMP detachment on Columbia Street at around 12:15 p.m.


The suspect was then believed to be driving around the area in a white Ford pickup.


While the incident was unfolding, the RCMP urged the community’s approximately 4,400 residents to “stay inside or shelter in place.”


“While we respect the public may be concerned about family or friends within the area, we ask you to not attend the area and allow first responders to address the emergency,” the B.C. RCMP said in a news release at around 1 p.m.


The situation also prompted an emergency text alert that was sent to people in Vanderhoof as well as those heading towards the community.

Harsh penalties mulled for those resisting compulsory vaccination in Austria –…