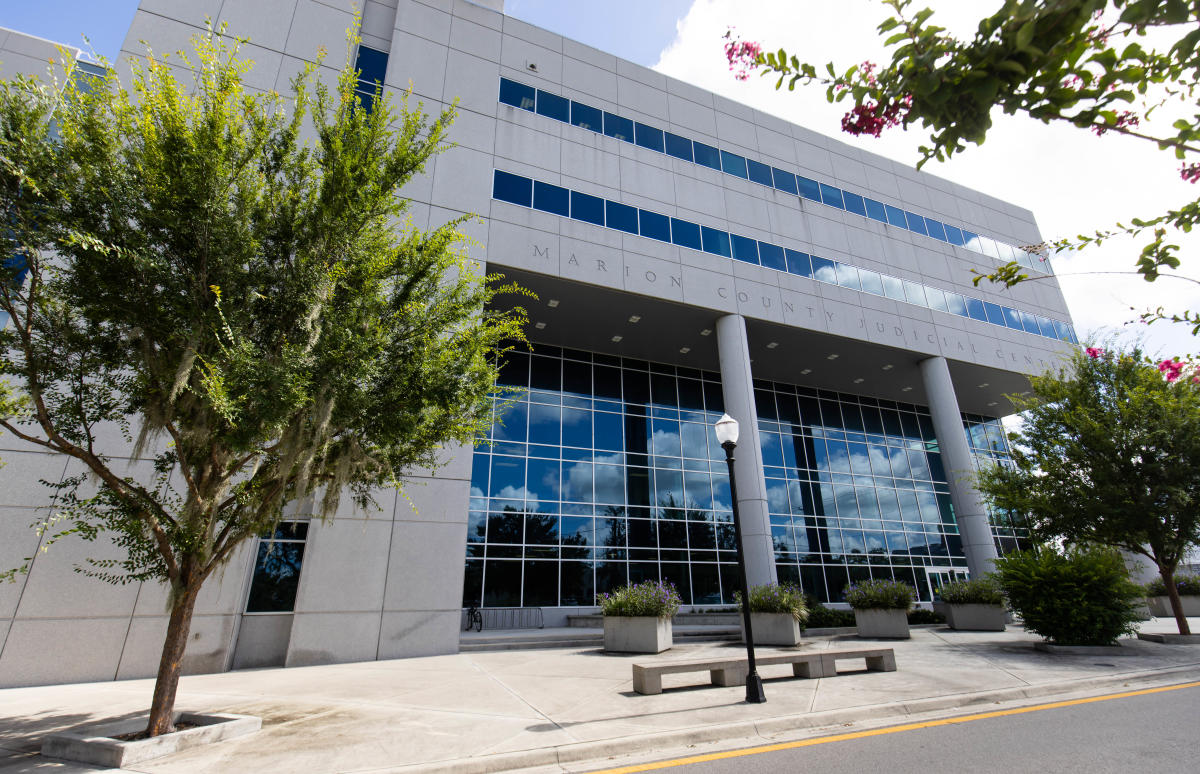 More details have emerged in the case of Christina Adams, the woman who was arrested Sept. 16 and accused of stabbing two people.

The victims are Adams’ parents, Richard and Sally Langer, according to a person close to the family who did not wish to be identified in a published account. The victims’ names have not yet been released by law enforcement or the State Attorney’s Office.

Richard Langer died after the attack, and his wife was injured. A grand jury on Wednesday handed up an indictment charging Adams with murder and attempted murder.

Stabbings: No bond for woman charged with attempted murder for stabbing two people in Marion County

A child’s death: A Marion County toddler died in May. Now her mother’s ex-boyfriend is charged with murder

The stabbings happened Sept. 16 inside the family home at Leeward Air Ranch.

The 30-year-old woman told sheriff’s deputies that she stabbed the victims with a 9-inch knife because she was told to leave the home, according to an arrest affidavit.

After stabbing the two people, she said, she did laundry, met a friend, and went grocery shopping. Adams was taken into custody when she returned to the residence.

Adams was interviewed by detectives and then transported to the Marion County Jail, where she is being held without bail. Her next court appearance is scheduled for October.

Man shoots and kills his mom as they argued putting away groceries, Missouri cops say