Sales of mobile games, which accounts for nearly 70 per cent of China’s video gaming market, rose to 13.56 billion yuan in October, up 3.9 per cent from the previous month, according to CNG.

The growth was driven by longer game time during the National Day holiday known as the “golden week”, as well as strong performances by popular mobile and PC titles, such as Naruto Mobile by Tencent Holdings, operator of the world’s largest video-gaming business by revenue, and Infinite Borders by NetEase, China’s second-biggest video game company.

Only one mobile game was shut down in China in October, a sharp fall from the previous month, when nine mobile titles were cancelled, the CNG report said. 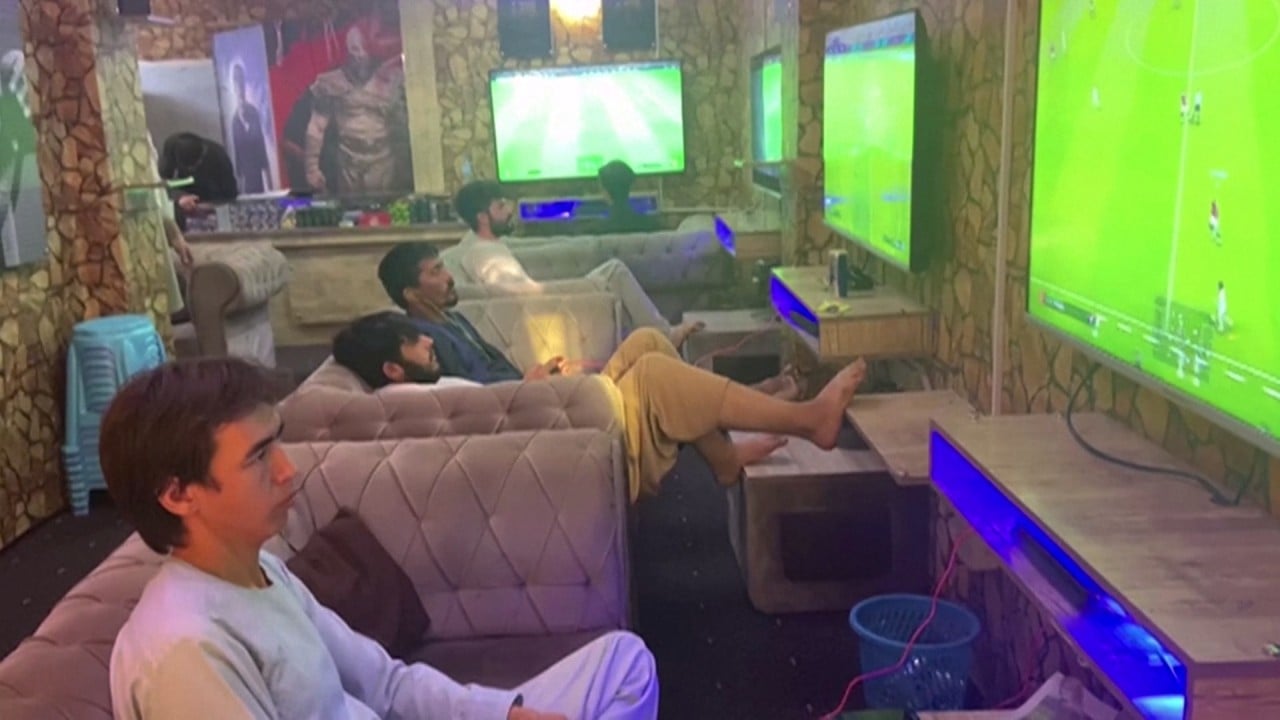 ‘What will we do if they close the game cafe?’, Afghanistan’s Gen Z gamers fear Taliban crackdown

October’s improved video game sales, however, were still 18.1 per cent below last year’s levels, as the industry continues to grapple with strengthened regulations and economic headwinds.

Beijing last August started to limit the gaming time for players aged under 18 to between 8pm and 9pm, only on Friday, Saturday, Sunday and statutory holidays. The industry regulator also continues to hold a tight grip on the issuance of new game licences.

Still, there are signs that the government’s crackdown against the sector might be easing.

Microsoft bid for Activision likely to be blocked by FTC lawsuit: report