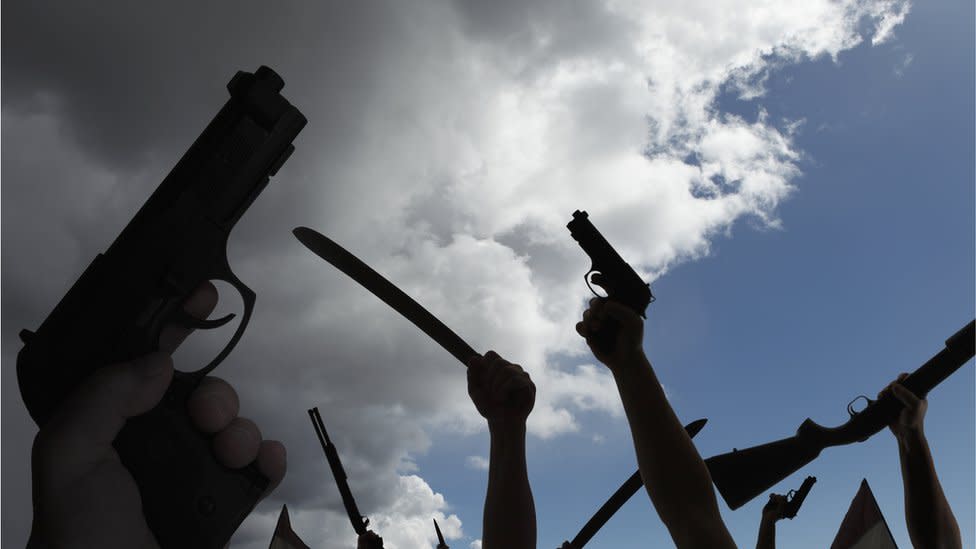 Eyewitnesses to an outbreak of ethnic violence in western Ethiopia have told the BBC that they were left helpless during attacks, which resulted in the deaths of more than 250 people.

One man said he and other villagers had buried about 250 bodies, including those of his brother and sister-in-law.

The numbers have not been independently verified but other witnesses have provided similar accounts.

The victims are said to be ethnic Amharas killed by Oromo rebels.

The Oromo Liberation Army (OLA) has denied responsibility and said the government’s “retreating soldiers” were behind the attacks. A spokesperson further blamed a militia group formed by the Oromia regional government.

According to witnesses, the attacks happened in six small farming villages in Gimbi district, western Oromia.

The BBC’s attempt to get more information from local officials and Oromia region’s spokesperson have not been successful.

The area has recently seen fighting between government forces and the OLA. The attacks may be related to that fighting, said Ethiopia’s government rights watchdog, the Ethiopian Human Rights Commission.

One man, whose 16-year-old daughter was among the dead, said: “I was told the villages were full of dead bodies.”

The attack reportedly began around 09:00 on Saturday and continued until about 13.00. Residents said they called the district authorities immediately but help came only hours later.

“[Regional] special forces and the army arrived late in the afternoon around five. No-one came to help us until then,” one resident said.

An advocacy group, the Amhara Association of America, puts the death toll at 378 and says it has identified 176 victims by name.

Another witness told the BBC that in addition to those killed on the spot, some were abducted by the attackers.

“After they took them, they killed them in the woods. Fifty bodies were found in place in the forest,” he said.

JUNEAU, Alaska (AP) — Mary Peltola, a former state lawmaker and one of the …

“They went into the houses of Amharic speakers and began killing,” he continued.

The BBC is not naming the witnesses used in this report for their own safety.

“There is zero tolerance for horrific acts claiming lives recently in both Beninshangul and Oromia regions by elements whose main objective is to terrorize communities,” Mr Abiy wrote on Twitter.

“Restoring peace and security in affected communities remains our key priority,” he continued.

Ethiopia has seen an unprecedented rise in ethnic violence in the past three years with thousands killed and millions uprooted from their lives.

The country has also been ravaged by a civil war in the northern Tigray region since November 2020. 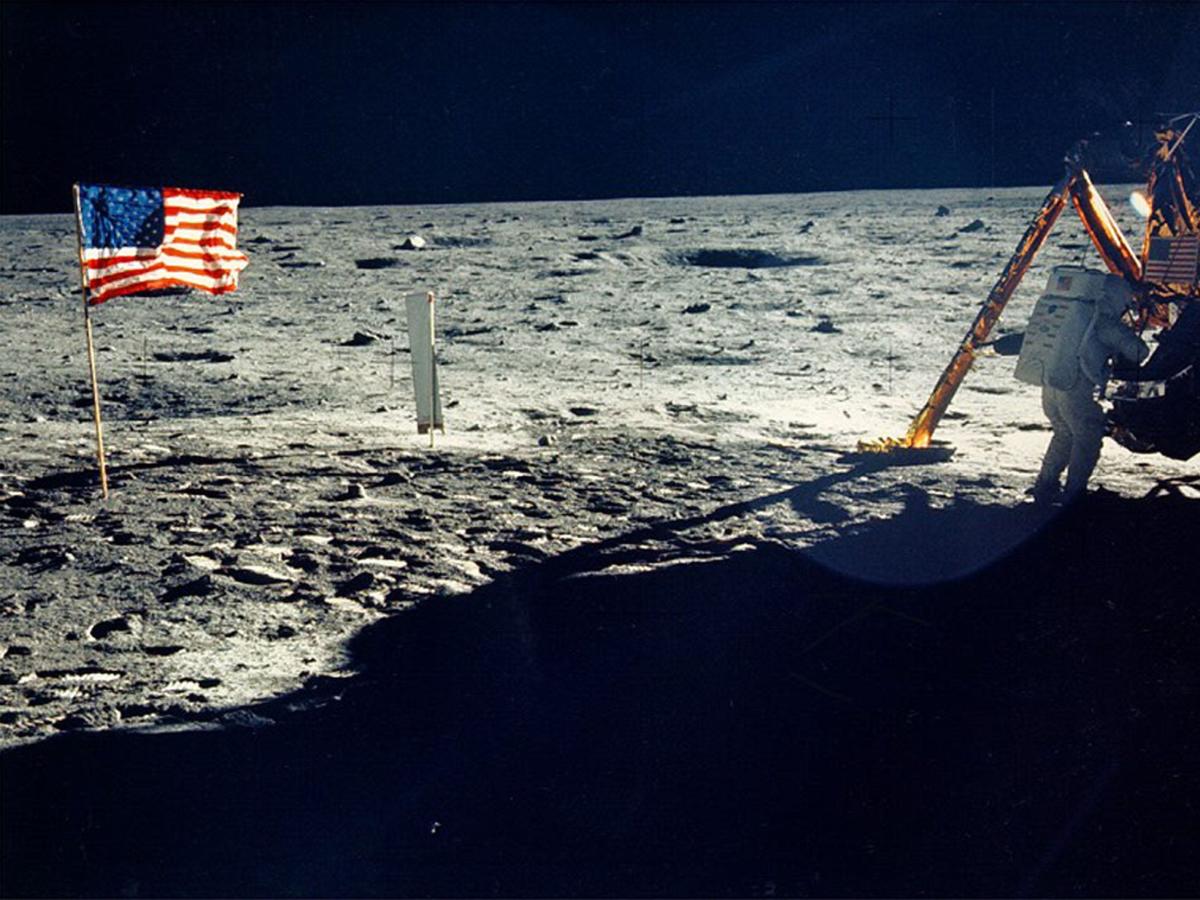 NASA has halted the sale of moon dust and cockroach carcasses, which were c…