How to stream 'Top Gun: Maverick,' 'The Fabelmans' and every Best Picture winner ever

How 'To Leslie' star Andrea Riseborough pulled off her upset Oscar nomination with the help of Gwyneth Paltrow, Charlize Theron and Kate Winslet

Jamie Lee Curtis shares priceless reaction to 1st Oscar nomination: 'This is what surprise looks like'

Chris Stapleton, Babyface and Sheryl Lee Ralph to Perform at Super Bowl LVII Ahead of the Game 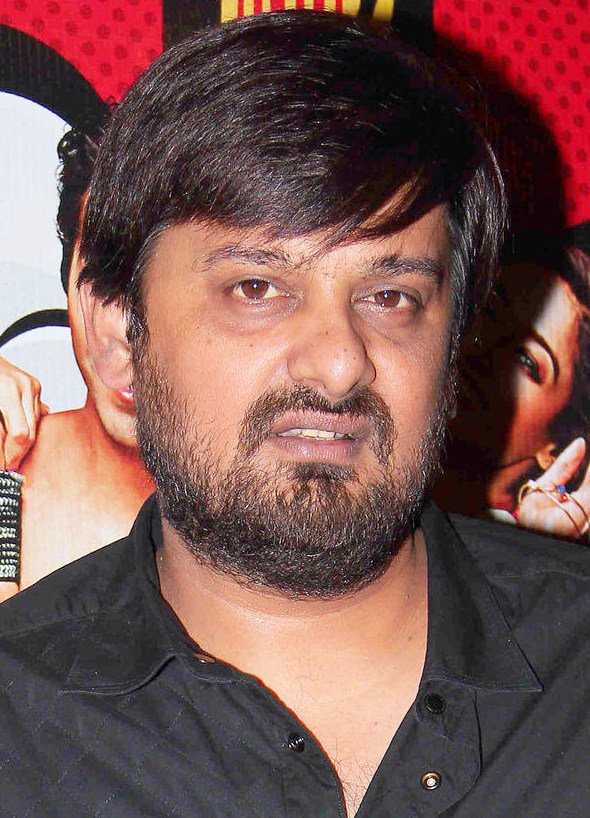 The 2020 year is the deadliest year for Bollywood, First Irrfan Khan died then Rishi Kapoor, and now Wajid.

Wajid suddenly fell ill, after which he was placed on a ventilator in the hospital. But he couldn’t survive, he died due to cardiac arrest Wajid’s brother Sajid said while he also confirmed that the Sajid test of COVID-19 was positive. He also had a kidney issue and had a transplant a while ago.

Music Composer Salim Merchant, who first confirmed the news of Wajid’s death said the composer was hospitalized recently at Surana Hospital (Chembur) Mumbai where his condition was very serious.

Wajid’s death has caused a wave of grief in Bollywood. Musicians and singers along with actresses and actors consider his death a shock. Many Bollywood celebrities including Priyanka Chopra, Sonu Nigam, Saleem Merchant, Malini Osthi, have expressed their grief over his demise as well as Pakistani Celebrities.

Wajid is a son of Ustad Sharafat Ali Khan a tabla player. Sajid Wajid’s duo was introduced by Bollywood actor Salman Khan in 1998 for his film “Pyaar Kiya To Darna Kiya”. Since then, the duo has given many famous songs to Indian films.

His voice and compositions have forever left a mark on us. Rest in peace #WajidKhan pic.twitter.com/s7vX0zNv9w

2020 is one of the darkest year of human history… We lost another gem.
RIP ?#wajidkhan pic.twitter.com/0mh7dp8WVW

I have just lost my brother today. Wajid bhai was more then a friend and a composer to me. May Allah Bless him Jannat. Ameen pic.twitter.com/eEo0lej1a9

STEPHEN GLOVER: Labour is scheming to edge us back into the EU

Does the Labour Party secretly want to sneak this country back into the European Union without having the courage to...

A Boise man shot a bass player outside a concert venue in 2021. He was just sentenced

A Boise man who shot a musician in 2021 was sentenced to prison on Tuesday and could serve up to...