How This Supermodel Transformed Into Princess Fiona For…

Walking stick owned by ‘Lord Haw Haw’ to be auctioned 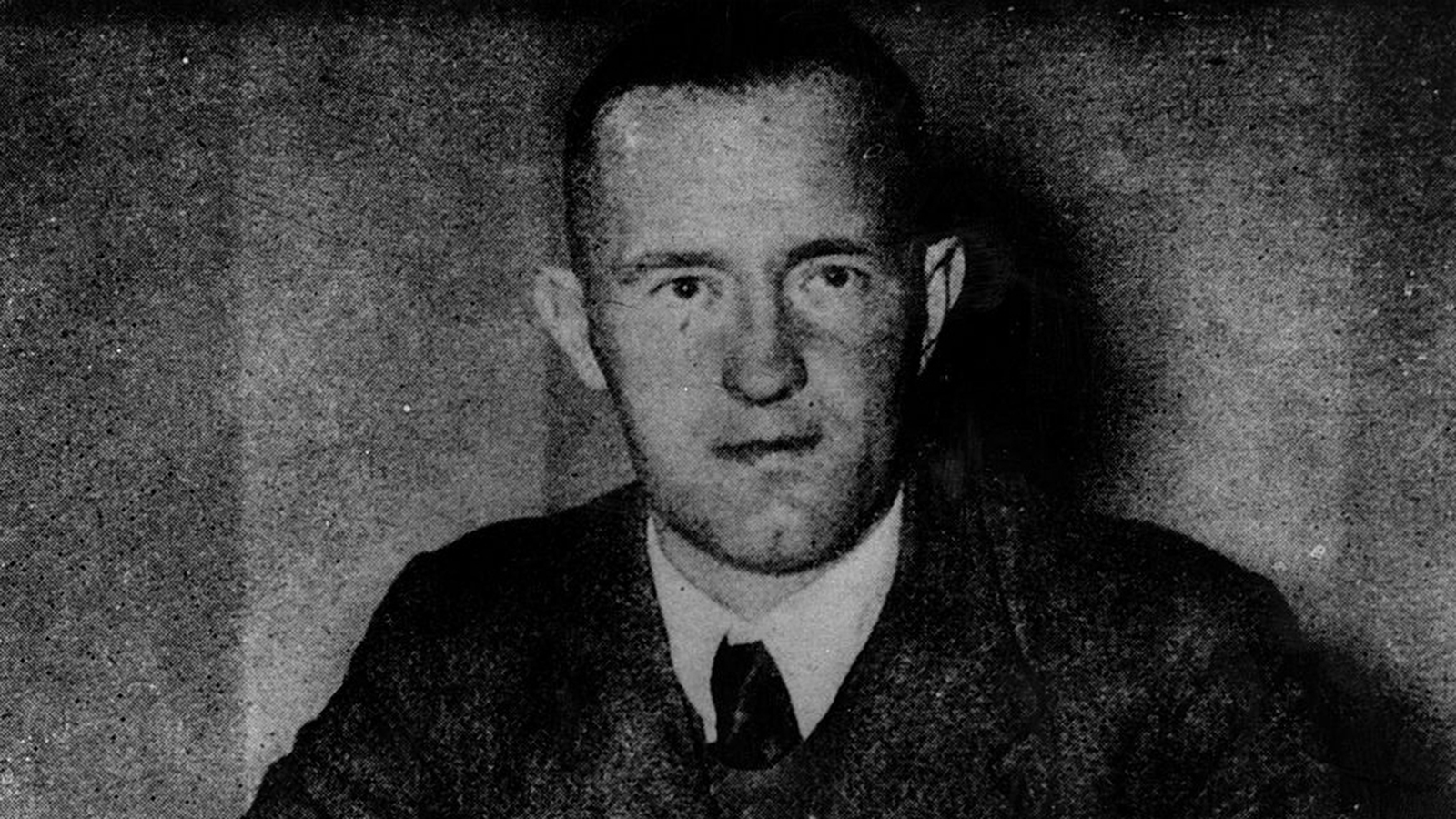 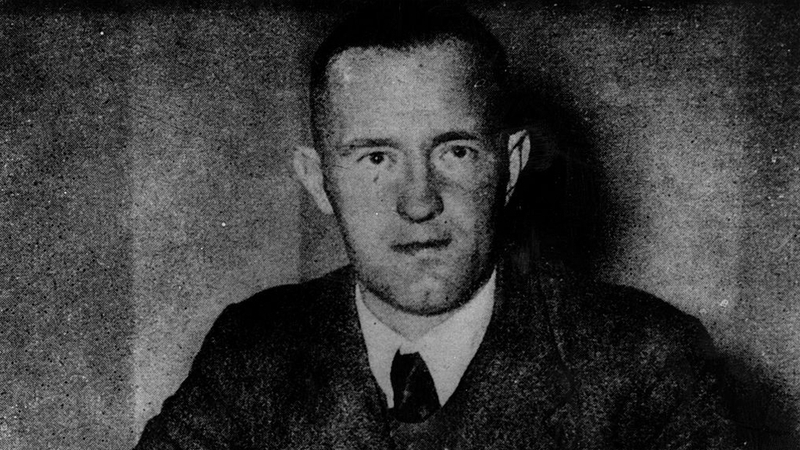 An auctioneer is selling a walking stick belonging to Nazi propagandist William Joyce, who was dubbed ‘Lord Haw Haw’.

The latest lot to go under his hammer at Bloomfield auction house in east Belfast reputedly belonged to Mr Joyce.

Mr Joyce was notorious during the Second World War for broadcasting Nazi propaganda to the UK on radio, beginning his recordings from Hamburg with the famous phrase “Germany calling”.

He was captured and returned to Britain in 1945 and was hanged a year later for treason.

Mr Joyce was shot during his capture near the Danish border and Mr Bennett explained that a nurse who treated him was a woman called Mary Kerr who was originally from Garvagh in Co Derry. He said Mr Joyce gave Ms Kerr the walking stick as a token of his appreciation.

He said the auction house also has a copy of Ms Kerr’s memoir and s copy of a letter she wrote about the walking stick.

Other lots in the sale on Tuesday include a confessional screen that would have been used by prisoners in Crumlin Road jail in Belfast during the Troubles.