Warriors' Ryan Rollins ready to improve shot, in a 'great position to learn' 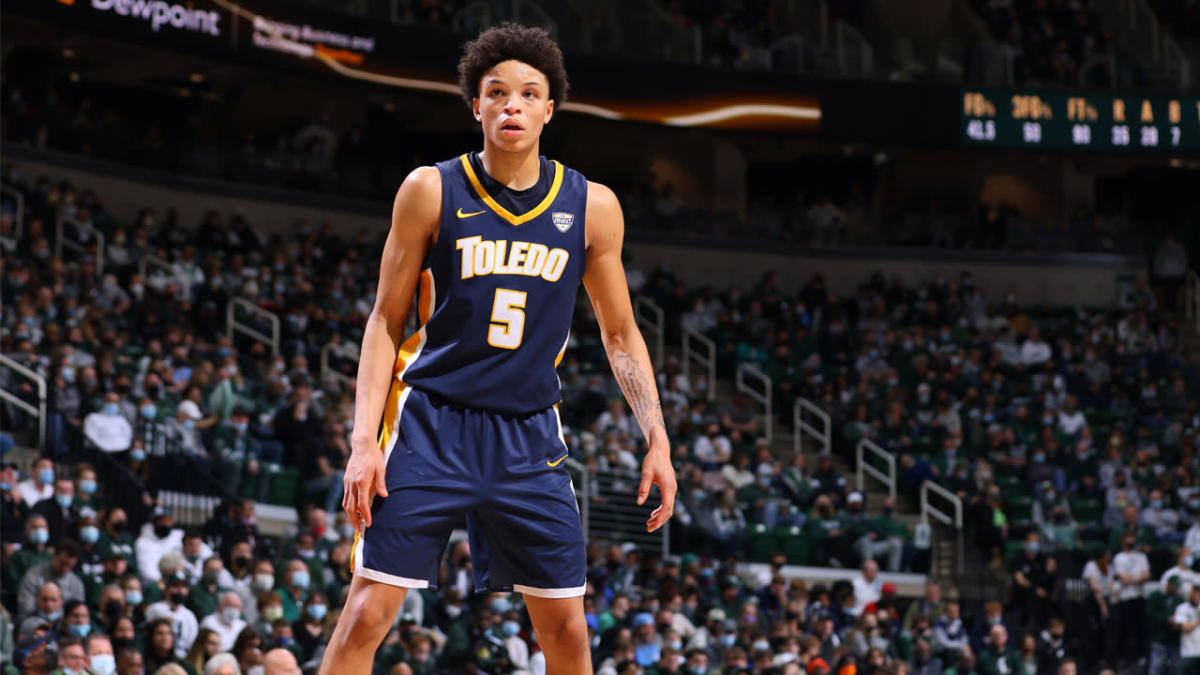 A second-round selection in the NBA draft always is a gamble, but the Warriors expect that they can strike gold with former University of Toledo guard Ryan Rollins after the rookie guard went No. 44 in the 2022 NBA Draft.

Like many picks selected later in the draft, players have aspects of their game they need to improve, and Rollins is no exception.

The 20-year-old has identified his shooting as an area he must improve, ad fortunately for him, he’s in an organization with players known for taking shots from deep, like Steph Curry and Klay Thompson.

“I think I’m in a great position to learn from some of the best guys in the world in that aspect [shooting],” Rollins told NBC Sports Bay Area’s Dalton Johnson on the latest edition of the “Dubs Talk” podcast.

“Yeah, mainly just my shooting getting stronger and I think those two things, I could be very good.”

Golden State believes that Rollins will continue to develop his shooting, considering they traded the No. 51 pick and $2 million in cash to the Atlanta Hawks for the rights to the guard. So, now, Rollins wants to pay back the Warriors for their belief in him by improving his game.

Rollins does have some improvement to make but based on his college 3-point percentage, the guard isn’t too far off from hitting last season’s NBA’s league average for 3-point shooting, which was 35 percent.

Phillies in it to win it, performance outweighs money as Gregorius release shows