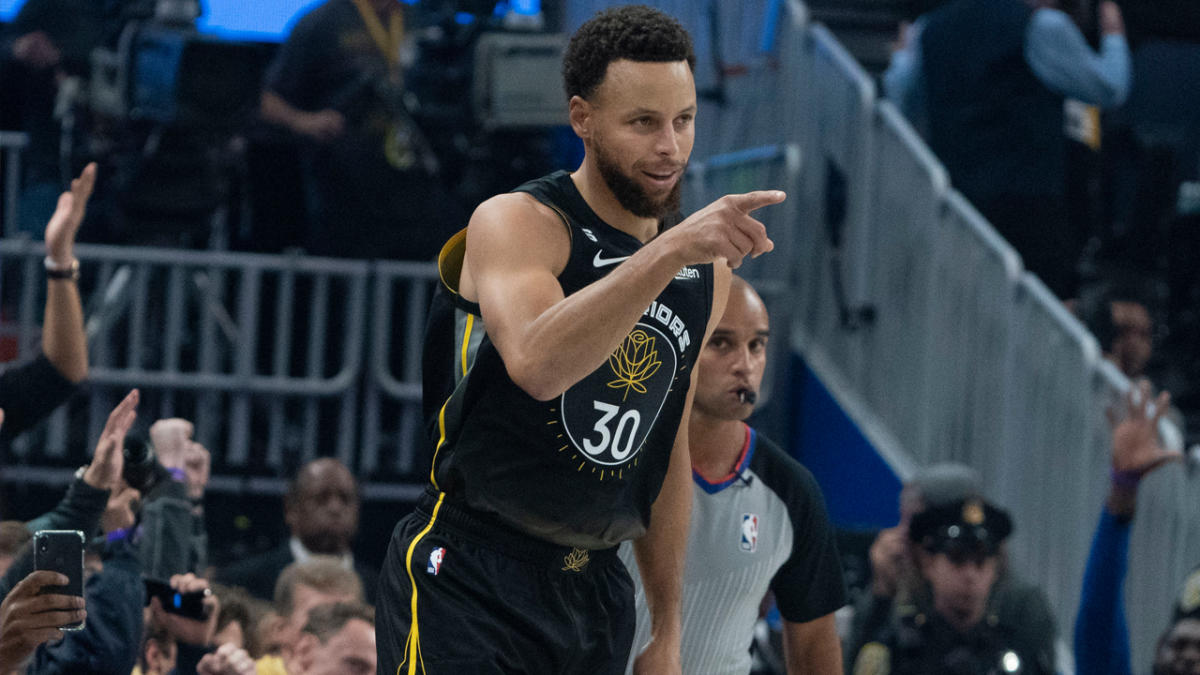 Steph Curry had a chance to pass Mitch Richmond on the NBA’s all-time scoring list Monday while the three members of Run TMC were calling the Warriors-San Antonio Spurs broadcast for NBC Sports Bay Area, but the reigning NBA Finals MVP fell short of what he needed to get the job done.

Curry had to wait 48 hours and once the Warriors tipped off against the Phoenix Suns at Footprint Center on Wednesday night, he wasted no time passing the former Warriors guard for 45th place on the all-time scoring list.

Needing 25 points to surpass Richmond’s 20,497 career points, Curry took care of business in the first half against the Suns, draining a 3-pointer with just under four minutes remaining before halftime to accomplish the feat.

Curry was in thermonuclear mode from the opening tip, scoring 17 points in the first quarter and adding 14 more in the second to finish with 31 in the first half.

For everything Curry did in the first 24 minutes of the game, the Warriors were trailing the Suns 72-65 at halftime.

Next up for Curry on the scoring list is LaMarcus Aldridge at 20,558 points, and considering Curry is at 20,504 after his red-hot first half in Phoenix, he should move to No. 44 on the list during the next game or two.

RELATED: Warriors’ current Big Three what Run TMC could have been, Richmond says

No. 16 Virginia hangs on after wild second half rally to stun No. 5 Baylor