Dressage: How to make a horse dance 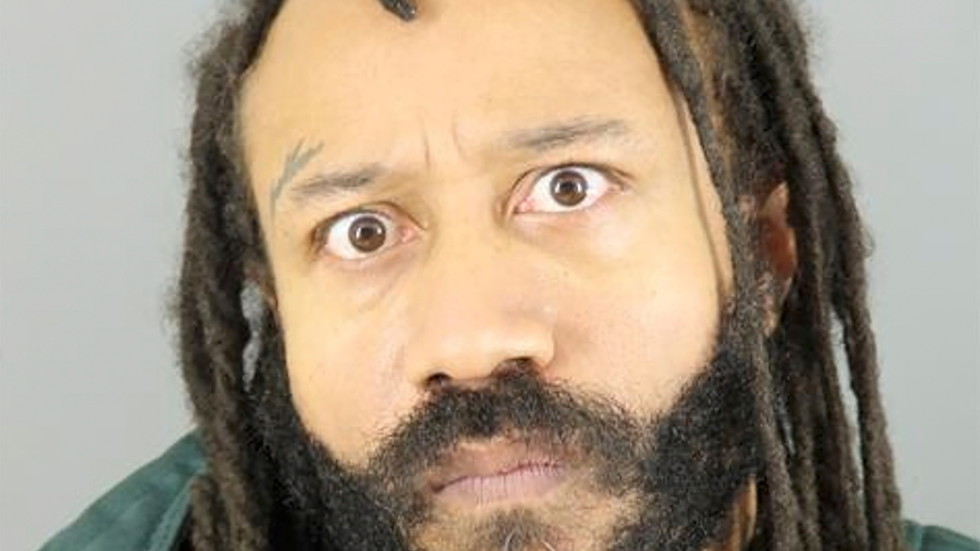 The Washington Post has revised an article and deleted the Twitter post promoting it after saying that last weekend’s Christmas parade massacre in Waukesha, Wisconsin, was “caused by a SUV.”

The tweet was posted on Thursday with a caption reading, “Here’s what we know so far on the sequence of events that led to the Waukesha tragedy caused by a SUV.” The article linking to the message similarly blamed the vehicle for the massacre, which left six people dead and 61 people injured, saying “the SUV rammed through the parade participants.”

The article didn’t mention Darrell Brooks – who has been charged with six counts of murder after allegedly ramming his sport-utility vehicle into parade goers – until the fifth paragraph. The Post continued to refer to the SUV’s movements without referencing the person behind the wheel.

With the mainstream media already being accused of trying to downplay the Waukesha mayhem and divert attention from Brooks’ hatred of white people and Jews, the Post’s phrasing quickly sparked online outrage. US Representative Ken Buck (R-Colorado) mockingly asked, “Did the SUV drive itself? This headline is a disgrace.”

Journalist Mollie Hemingway quipped that the Post may be suggesting that the SUV in Waukesha is like Stephen King’s “Christine,” the horror story of a car that killed people. Other observers said the newspaper disrespected the victims of the parade massacre by trying to obfuscate the killer’s role.

“An 8-year-old boy’s parents watched a psychopath murder their precious son in front of their eyes,” journalist Kylee Zempel said. “This scum tweet is the lowest of the low.”

An 8-year-old boy’s parents watched a psychopath murder their precious son in front of their eyes. This scum tweet is the lowest of the low.

The Post later deleted its tweet, saying that language in the article had been “changed after publish.”

The controversy marked the latest in a string of mainstream media coverage that framed the Waukesha murders as a “crash” or an “accident.” Early reports by the Post, CNN and other outlets suggested that the Waukesha suspect was fleeing police from another incident when he drove into the parade route. The reports, which cited unidentified “sources,” were later debunked by police.