At Climate Talks, Biden Will Try to Sell American Leadership…

Rand Paul says he and his family have received ‘death…

‘We move on, we support Andy and hopefully Meath football will move on from that’ 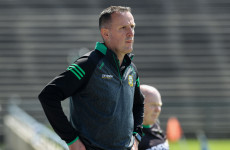 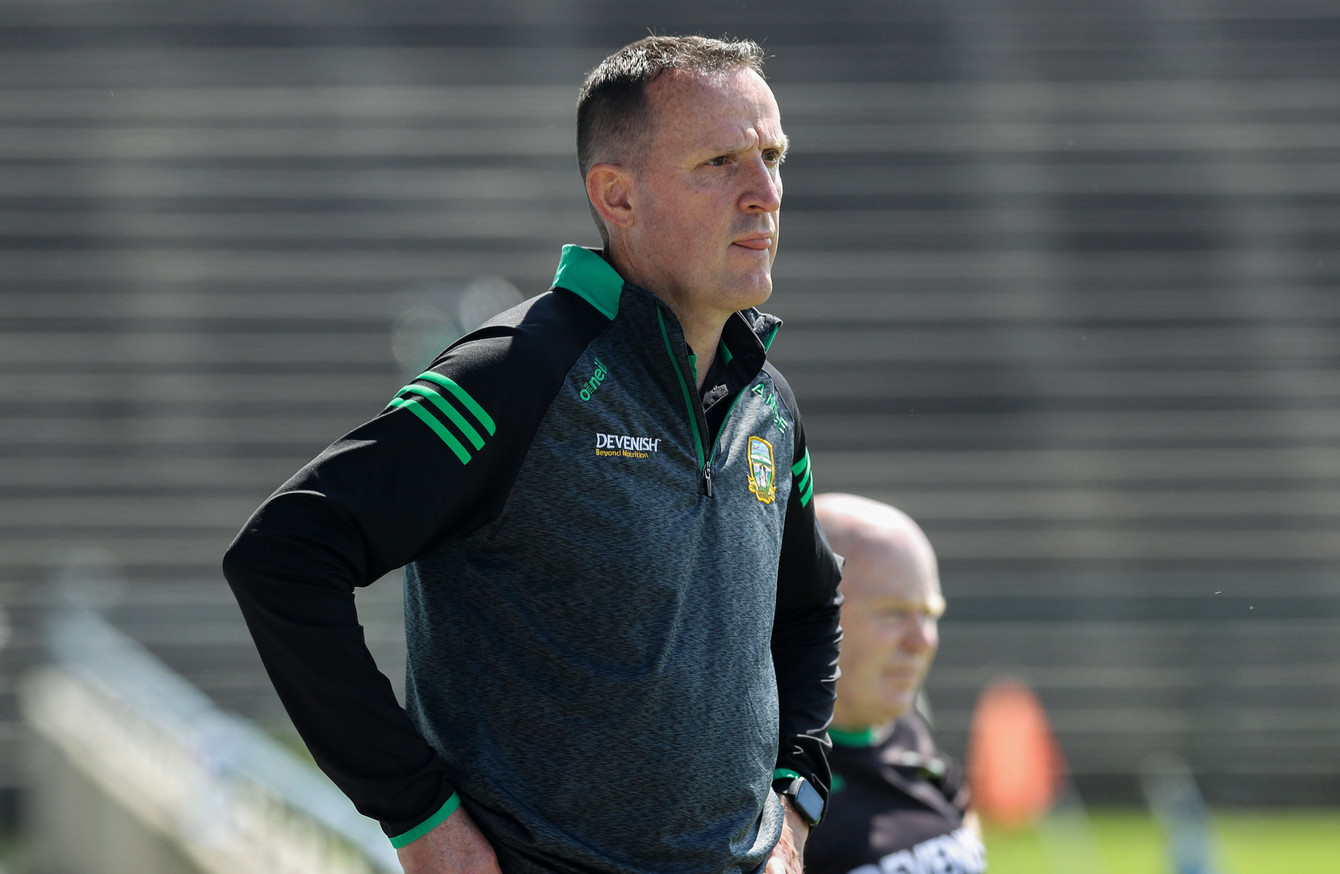 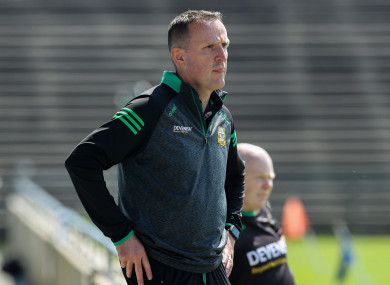 MEATH CHAIRMAN JOHN Kavanagh believes the county will move on in support of football boss Andy McEntee and doesn’t feel any damage has been done to the county, in the wake of last night’s vote over McEntee’s future.

The county board meeting in Trim saw clubs vote on a recommendation from the county’s executive not to extend McEntee’s term in 2022. But with a two-third majority needed to remove the Meath manager, 46 clubs voted to reject the recommendation and keep McEntee, while 27 had voted in favour.

“We move on, we support Andy and hopefully Meath football will move on from that.”

Kavanagh admitted the process could have been handled in a swifter fashion.

“As I said at the beginning of the meeting, I hold my hand up, we should have acted probably a bit quicker, but guys were after working hard with the county for a long number of months, they were going back to the clubs.

“The players certainly didn’t want to be put under pressure making decisions or the manager for that matter. So with holidays and the whole lot, unfortunately it just went on a bit longer than we would have hoped and expected. But we got there and I think the clubs got their say in the end and that’s what it’s all about. 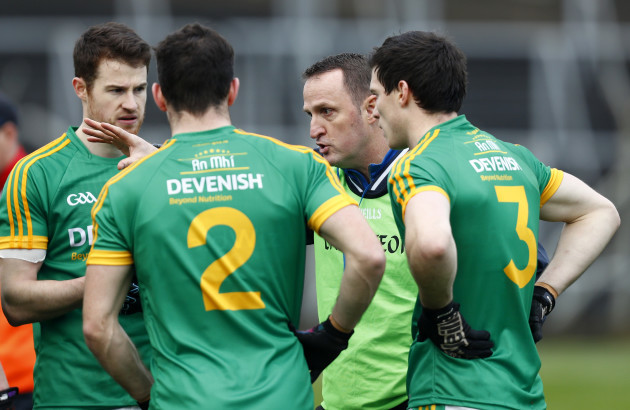 Andy McEntee with his Meath players.

Kavanagh conceded it would have been a difficult situation for Meath to start looking for a new manager in the middle of the off-season.

“It wouldn’t have been nice at all and not something I was looking forward to. Personally I’m glad the way it turned out. Management have had their say in it. I respect that 100% and we carry on, that’s part and parcel of the job.

“And if it went the other way, we just carry on the same as well.”

“Look it, the critics will probably say it has (damaged Meath). If things don’t go well next year, it’ll always be thrown back on that. But I have full faith and full belief in the structure we have here in Meath. It’s democracy at its best and the clubs then finally decided. I have no fears about it affecting Meath at all.”

Twitter will now let you remove followers without blocking them