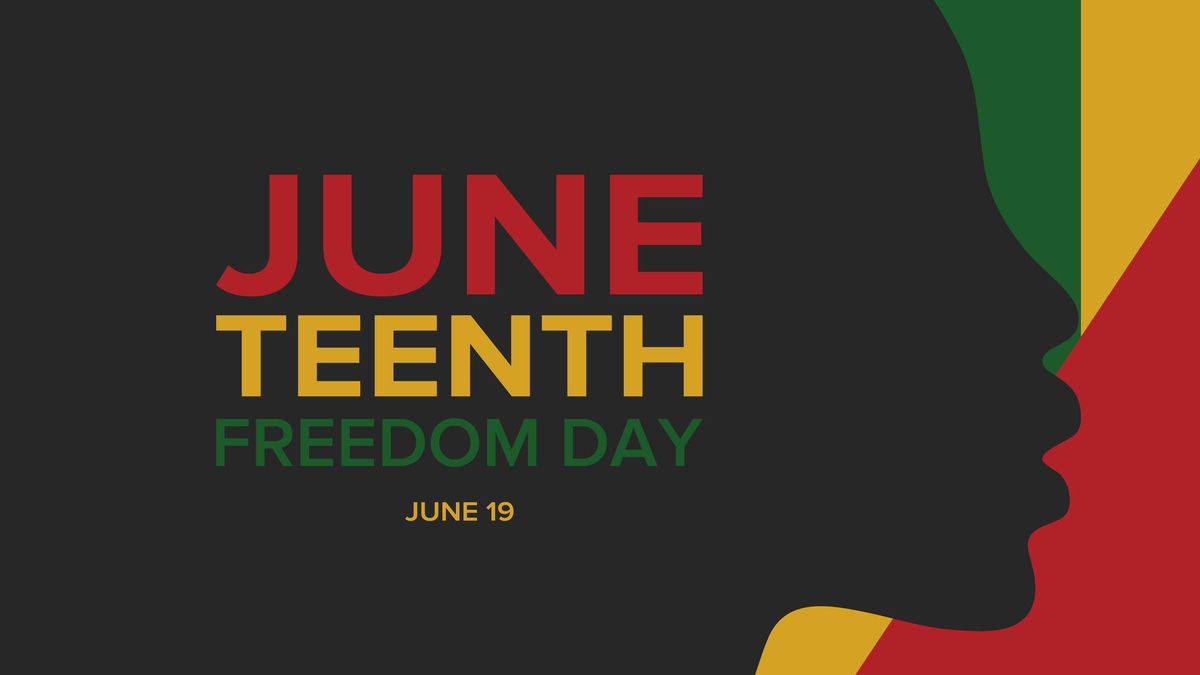 Many of you don’t know about Juneteenth and many people ask me What is Juneteenth day? so in this short article, you will understand about June-teenth.

What is Juneteenth Day

June-teenth is a day when people celebrate the official end of slavery in the United States of America, it is a historic holiday. June-teenth is also known as Freedom Day, Liberation Day, or Jubilee Day. It is officially celebrated every year on 19th June.

Juneteenth commemorates June 19, 1865, when Maj. Gen. Gordon Granger arrived in Galveston, Texas, and read a federal order abolishing the institution of slavery in the state:

The people of Texas are informed that, per a proclamation from the Executive of the United States, all slaves are free. This involves an absolute equality of personal rights and rights of property between former masters and slaves, and the connection heretofore existing between them becomes that between employer and hired labor.

Since June 19 1865 the Americans celebrate every year on 19 June as ‘Freedom Day’ and its national holiday declared by the US government.

How People are Celebrating

People go to a picnic, the family gets together, go to restaurants, historical reenactments, and blues festivals. This year amid protests against police brutality black communities are doing a peaceful protest in memory of George Floyd, Rayshard Brooks, Lakeith Smith, Ahmaud Arbery