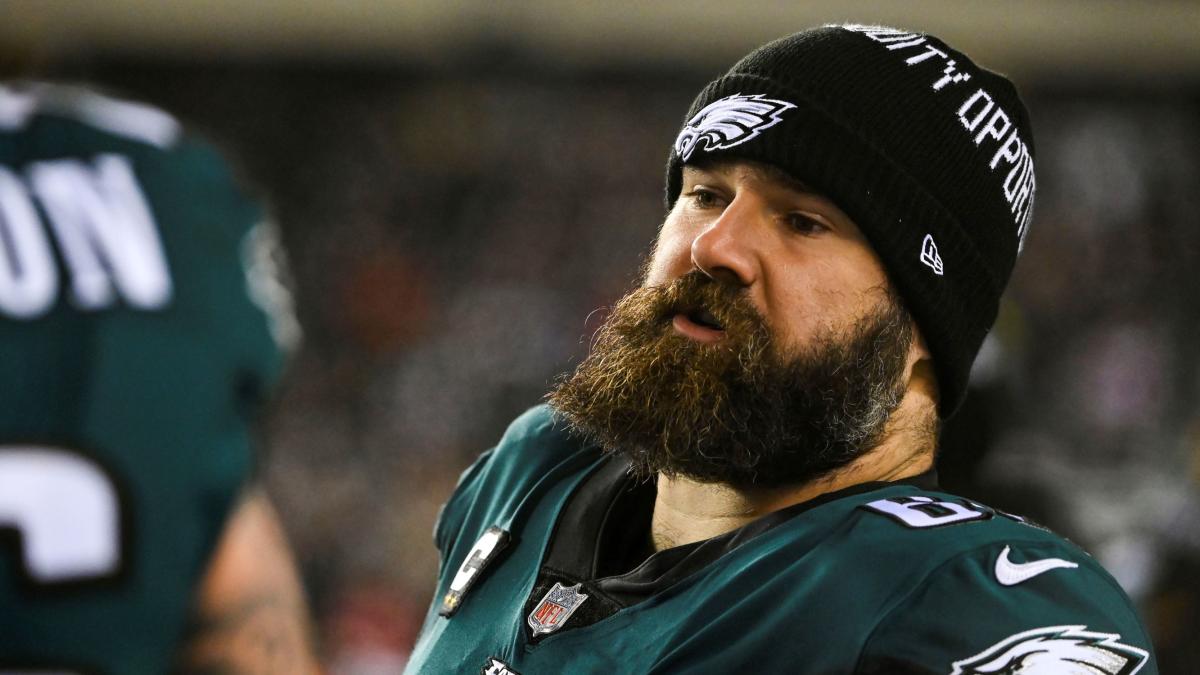 The video is of motivational speaker Alan Stein Jr. explaining a moment where he woke up early to watch Bryant’s workout and was floored to see how much time Bryant spent on seemingly elementary drills and exercises.

When Stein finally asked Bryant why he spends so much time on such simple drills, Bryant responded, “Why do you think I’m the best player in the world? Because I never get bored with the basics.”

One of Sirianni’s core values is fundamentals.

That’s been the emphasis this week.

“The bottom line is we do a lot of advanced things here from different techniques to analytics to drawn up plays and schemes and all these things,” Kelce said. “All that stuff is really important. But it’s all built on the foundation of talent and knowledge. To re-focus on that after you’ve been getting away from it and having to focus on other things is nice.”

The Eagles earned a bye week when they clinched the No. 1 seed in the NFC with a Week 18 win over the Giants. While the most obvious benefit to earning that bye week is rest, Kelce said that’s not the top benefit in his eyes.

“I think the rest is OK. Obviously the rest is great,” Kelce said. “But you’re not going to gain that much physicality with a week off at this point in the season. It’s been a long season, everybody’s still going to be sore next week.

“I really do think the biggest advantage is that little shift from assessment of somebody else to self-assessment. Because we fully believe that success on game day, at the end of the day, is going to come down to us. Whether we make mistakes, whether we turn the ball over, all of these things have been very controllable from our point of view. That’s going to determine whether we win or lose any of these games.”

Instead of going on vacation, the Eagles put the pads back on and held practices on Thursday and Friday. Padded practices are rare late in the NFL season but without a game, the Eagles were able to put them back on. It’s what they did with their bye week before the playoffs after the 2017 season too.

Because the Eagles won’t know who they’ll host in the divisional round until this weekend’s slate is played out, there’s no game planning this week. It’s all about self-scouting. For the coaches, that means finding tendencies. And for the players, it’s about honing their technique.

Kelce explained that some technique things “go bye the wayside” a bit throughout the long season. So much focus week to week in the NFL is about game plan and opponent.

This week is all about looking inward.

“We know that if we play our game and do what has allowed us to be really successful this year,” Kelce said, “that we can hang with everybody, we can beat everybody.”

What will Ravens do about Lamar Jackson’s contract?