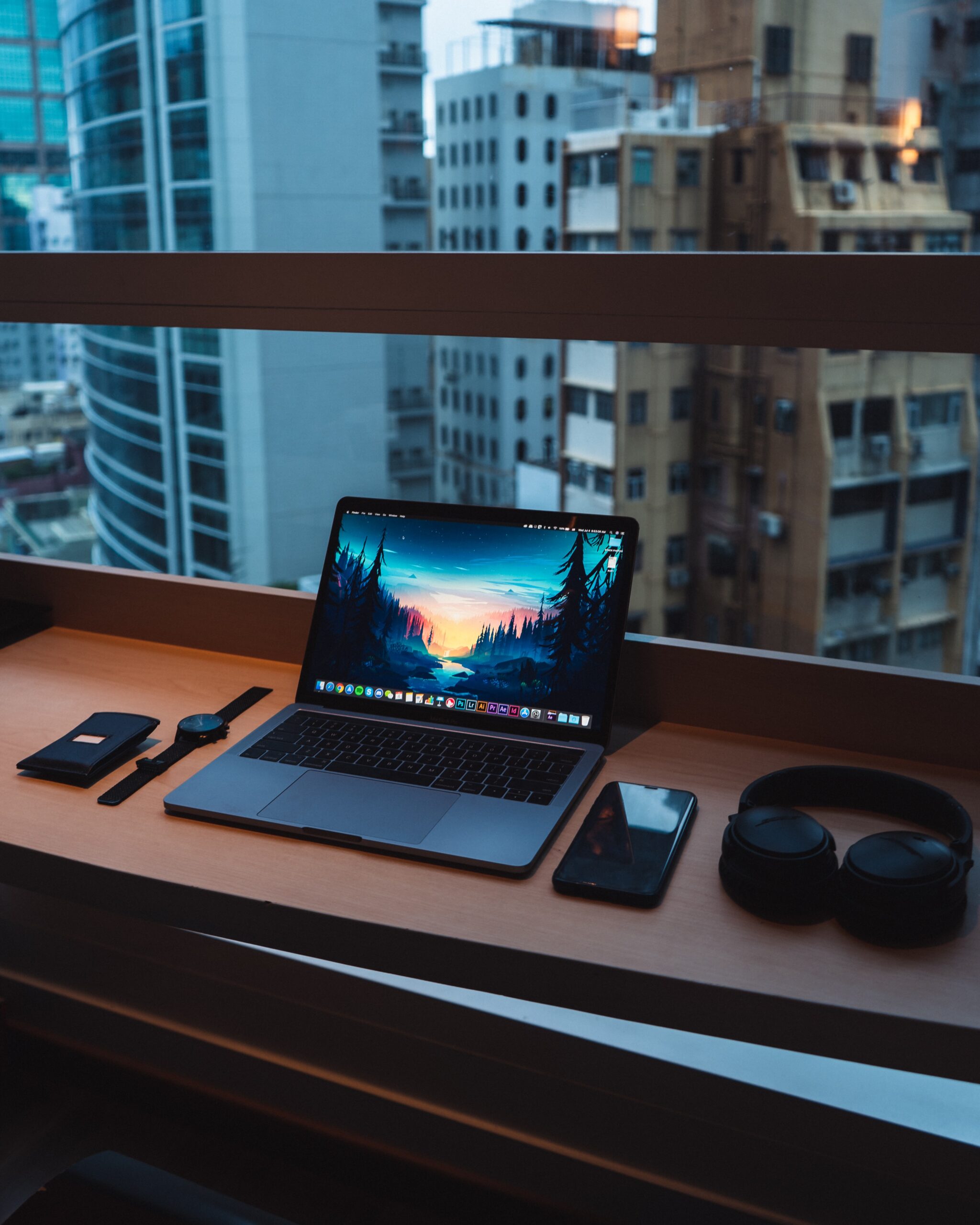 Some analysts argue that computers have outlived their usefulness. There is some truth in this: PC and laptop sales are falling at the expense of tablet sales. Do people really prefer tablets to laptops? You could say so. And many potential buyers are still unable to decide what to choose: whether a laptop or a tablet. Today we will talk about the benefits of each of these two devices, and at the end of the article try to summarize and draw a conclusion about what is still worth choosing.

In addition, the question becomes relevant when we talk about students and the practical functions of study devices. Can a student download study material there, how portable are these devices, and will he or she be able to write an essay or maybe pay for an essay with it?

How is a tablet better than a laptop?

How is a laptop better than a tablet?

What to choose – a tablet or a laptop?

It all depends on what you need. For example, if you need the device only for surfing the Internet, using social networks, and watching videos online, it is enough to have a tablet. If you need to do any work, say, with the texts, it is better to give preference to a laptop. For example, students should choose a laptop, but in most cases, a tablet will be enough for schoolchildren.

The final decision depends only on you. Read about the benefits of each device, analyze and make your choice.

Advertisement
Related Topics:Laptop
Up Next